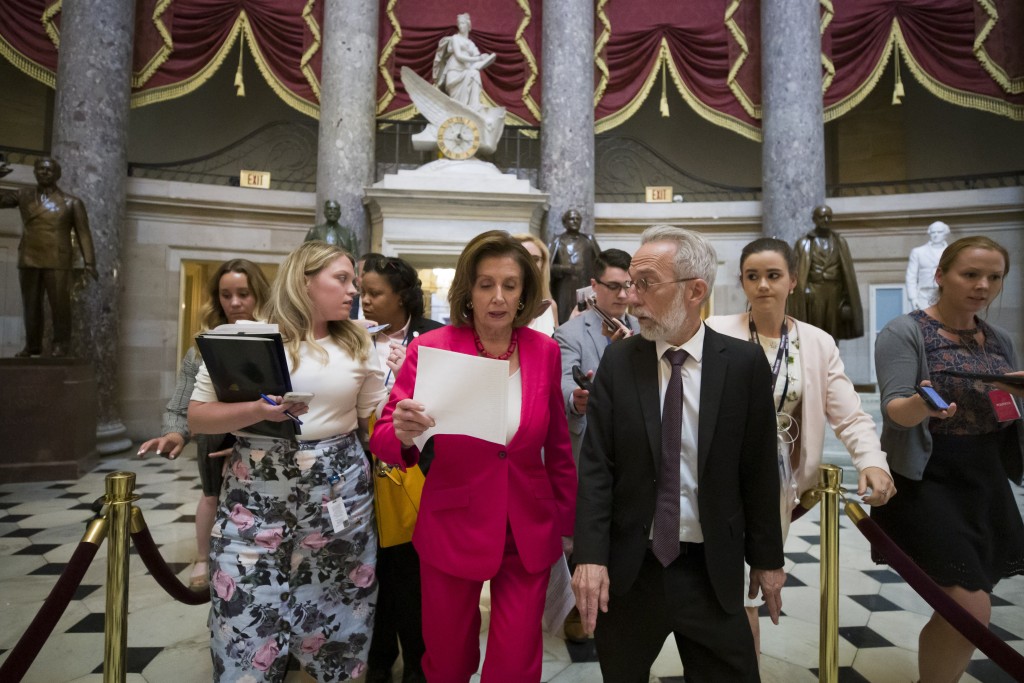 WASHINGTON (AP) — Alarmed by Russian interference in 2016, the House has approved a bill aimed at strengthening election security for the 2020 race.

Lawmakers approved a Democratic-sponsored measure Thursday that would require paper ballots in federal elections and authorize nearly $800 million in grants over the next two years to help states secure their voting systems.

The bill was approved 225-184. Only one Republican voted in favor of the bill while Democrats unanimously supported it.

House Majority Leader Steny Hoyer of Maryland said the bill would improve the resilience of federal elections by requiring paper ballots and prohibiting voting systems from being connected to the internet or wireless technologies.

The bill is the first of several proposed by House Democrats to boost election security.

It now goes to the Senate.