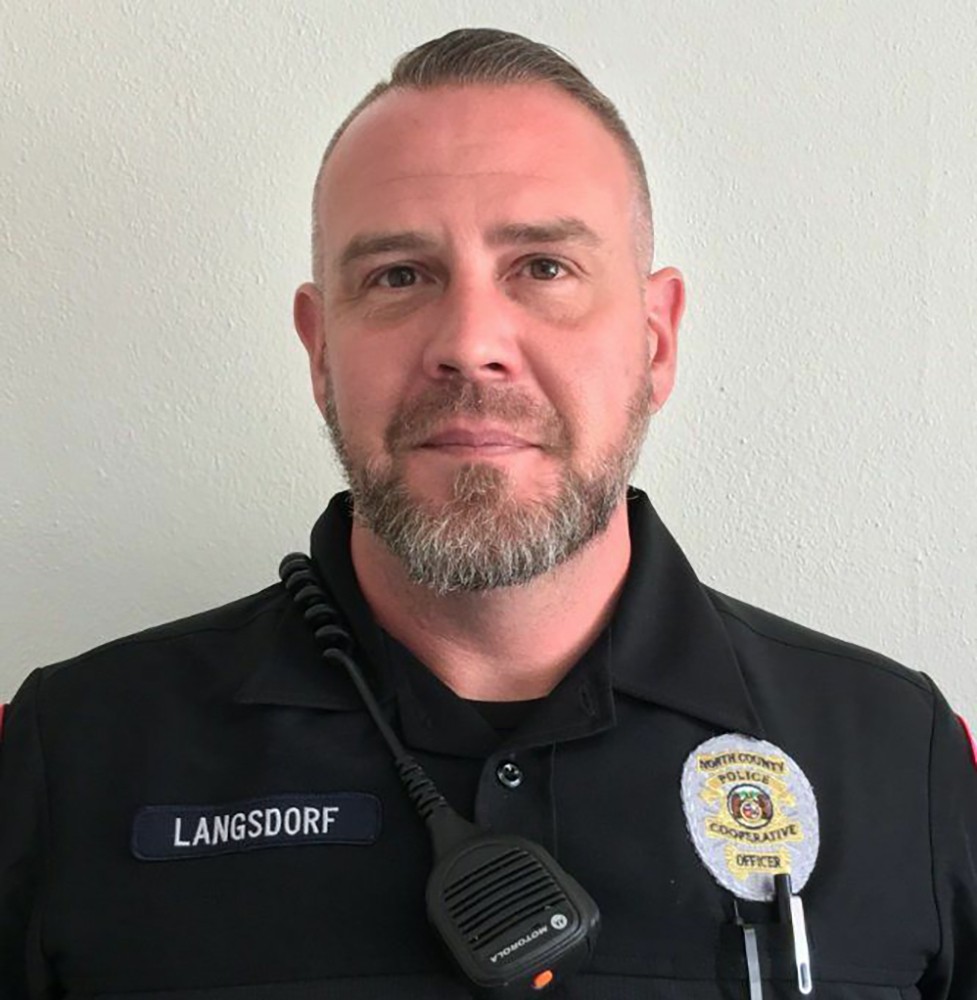 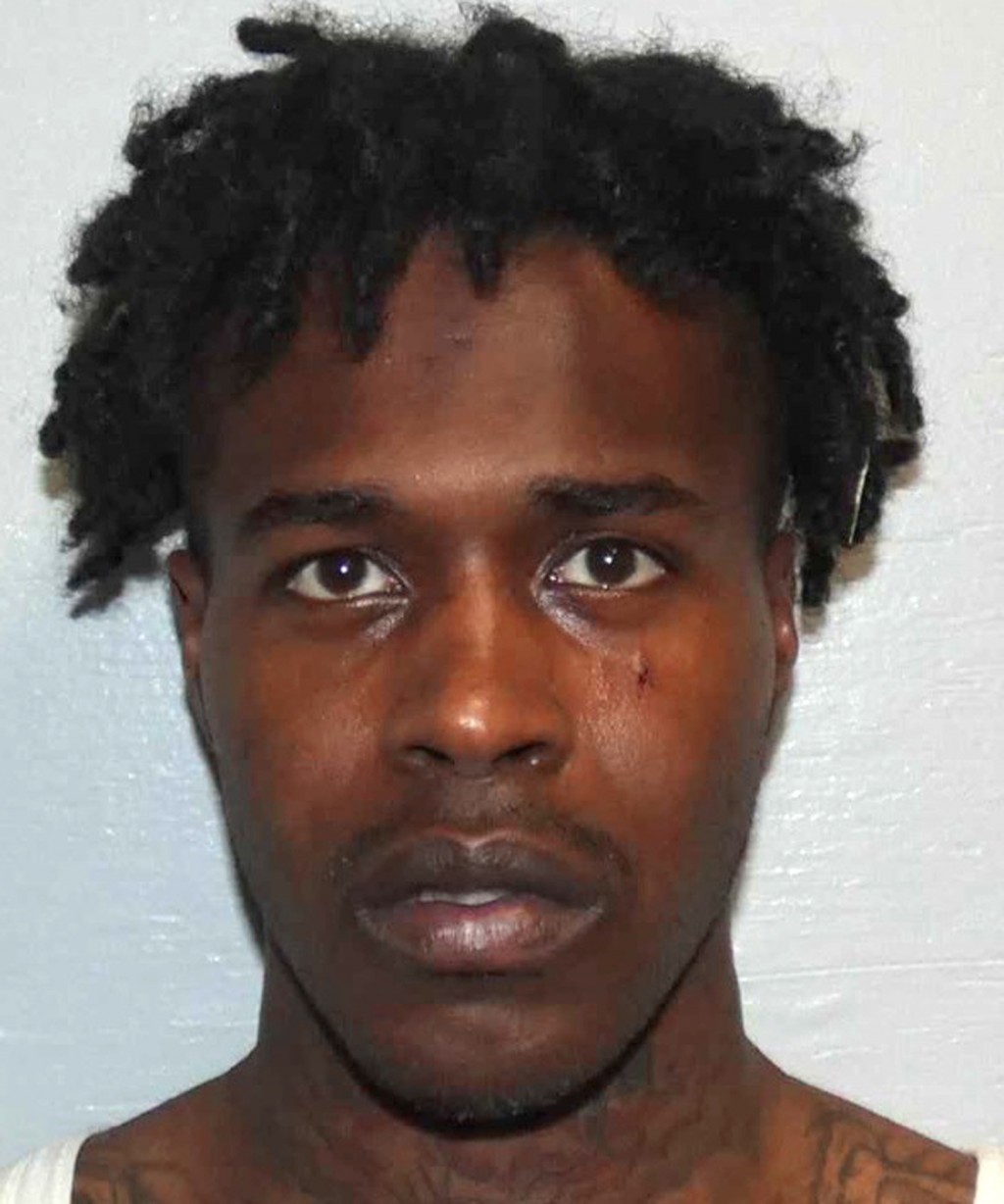 Officer Michael Langsdorf of the North County Police Cooperative was killed Sunday after responding to a bad check case in the St. Louis County town of Wellston. A suspect is charged with first-degree murder.

On Thursday, a procession was escorting the officer's body to a funeral home in St. Louis when an accident injured two officers on motorcycles.

St. Louis police have not released details about the accident, including the extent of the injuries. It isn't immediately clear which department the injured officers work for.

The funeral for Langsdorf is scheduled for Monday at the Cathedral Basilica in St. Louis.