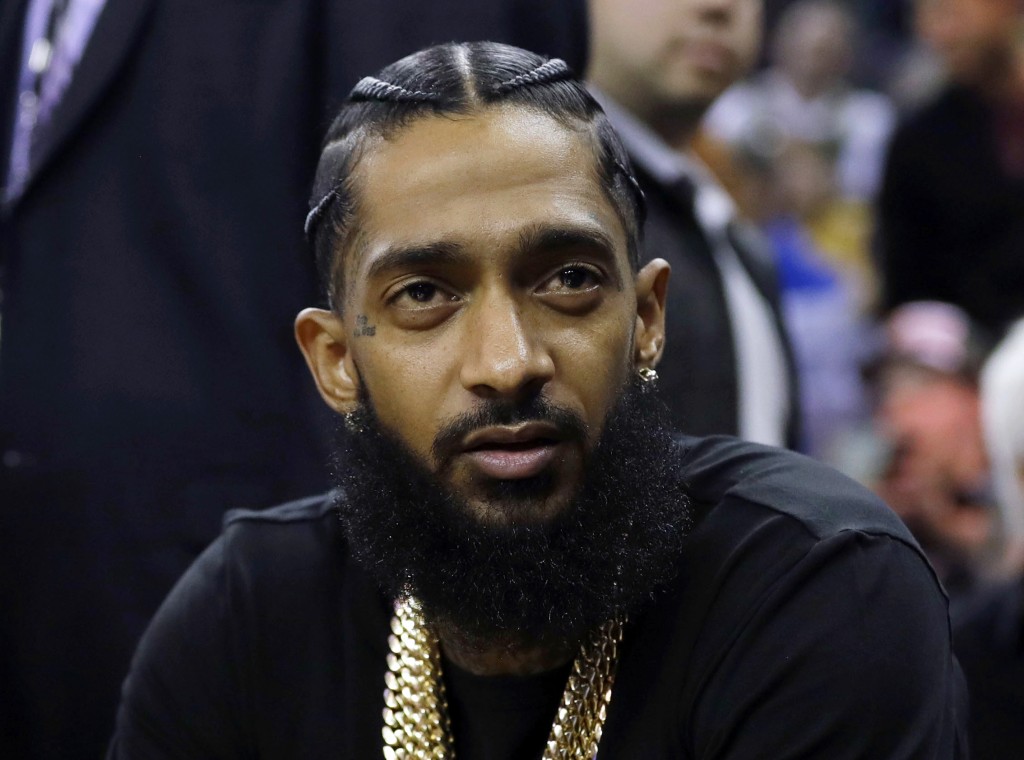 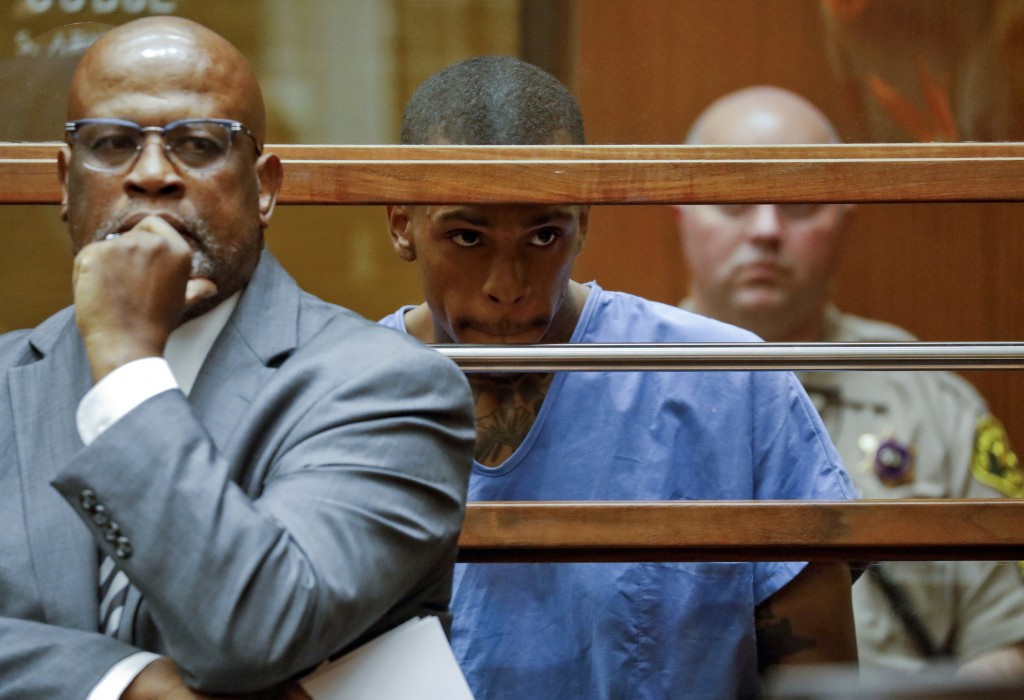 LOS ANGELES (AP) — Court transcripts show that rapper Nipsey Hussle and the man charged with killing him had a conversation about "snitching" shortly before the rapper was shot.

In grand jury transcripts unsealed Thursday, a witness testifies that the rapper told Eric Holder of rumors that Holder had been snitching about the Rollin' 60s gang, and said he should take care of it.

The witness, Hussle's friend Herman Douglas, testified that he, Hussle and Holder had all been affiliated with the gang at some point.

Authorities say Holder shot and killed Hussle March 31 as he stood outside his Los Angeles clothing store. He has pleaded not guilty to killing Hussle.

The woman who drove Holder from the scene also testified she heard the men talk about "snitching."