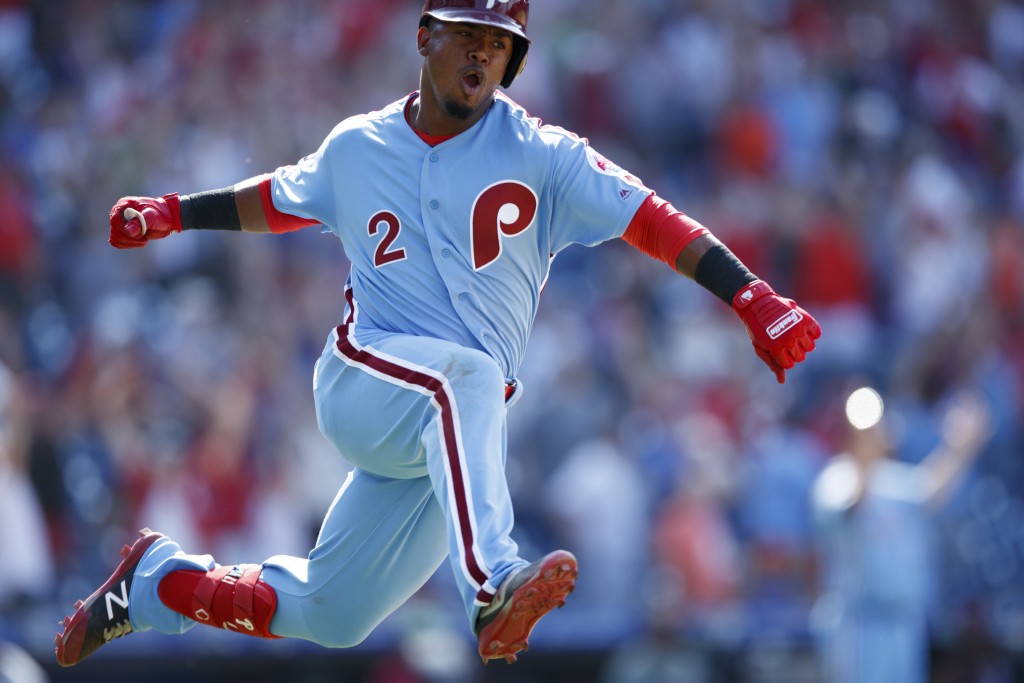 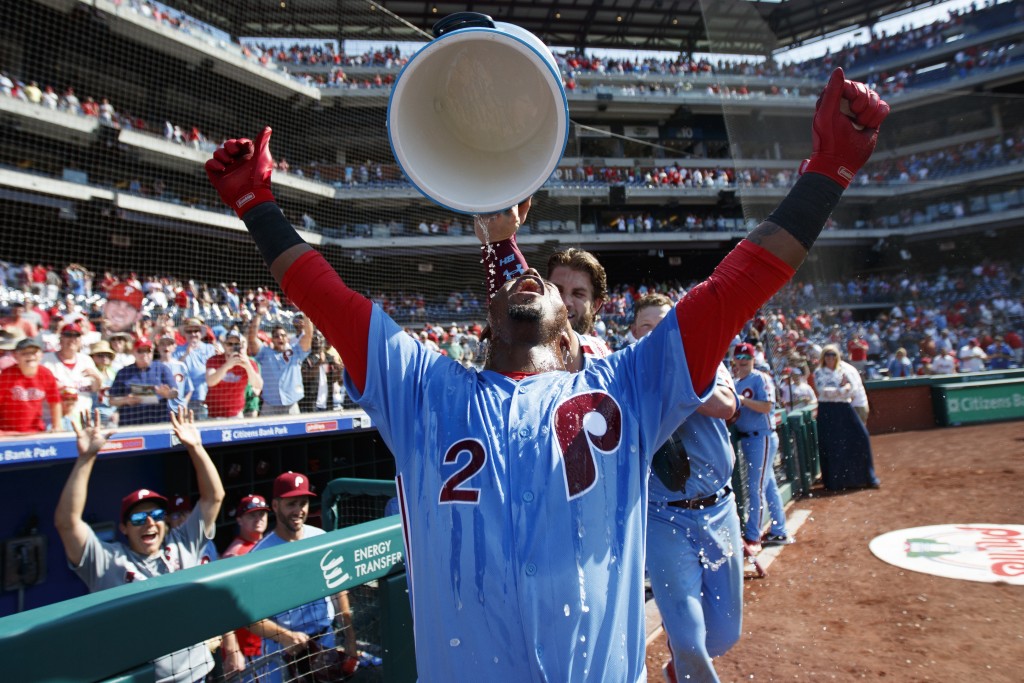 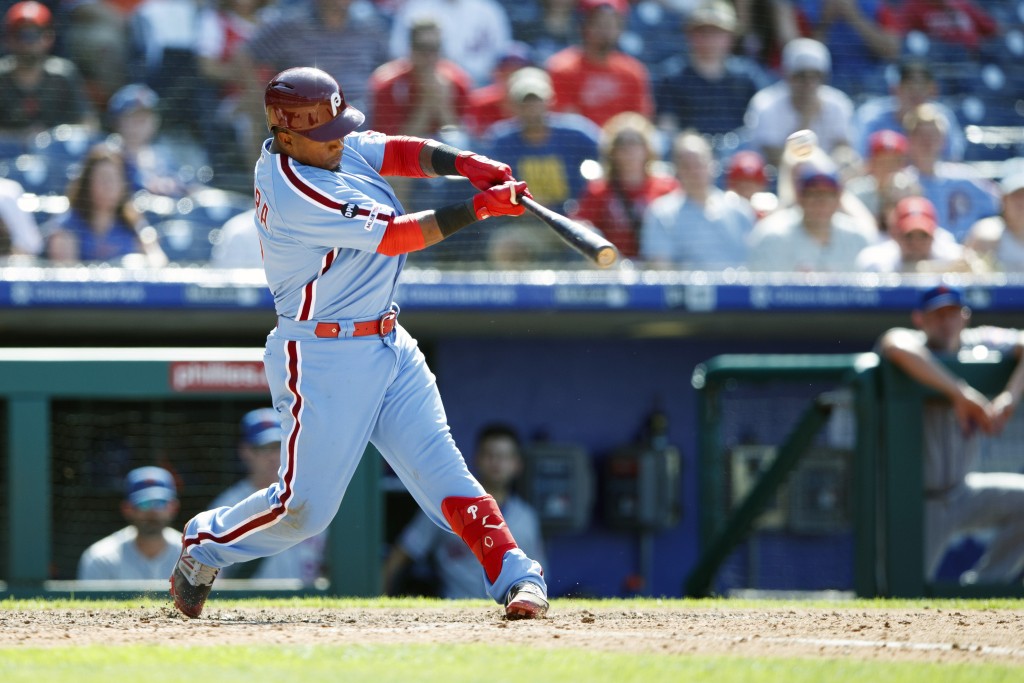 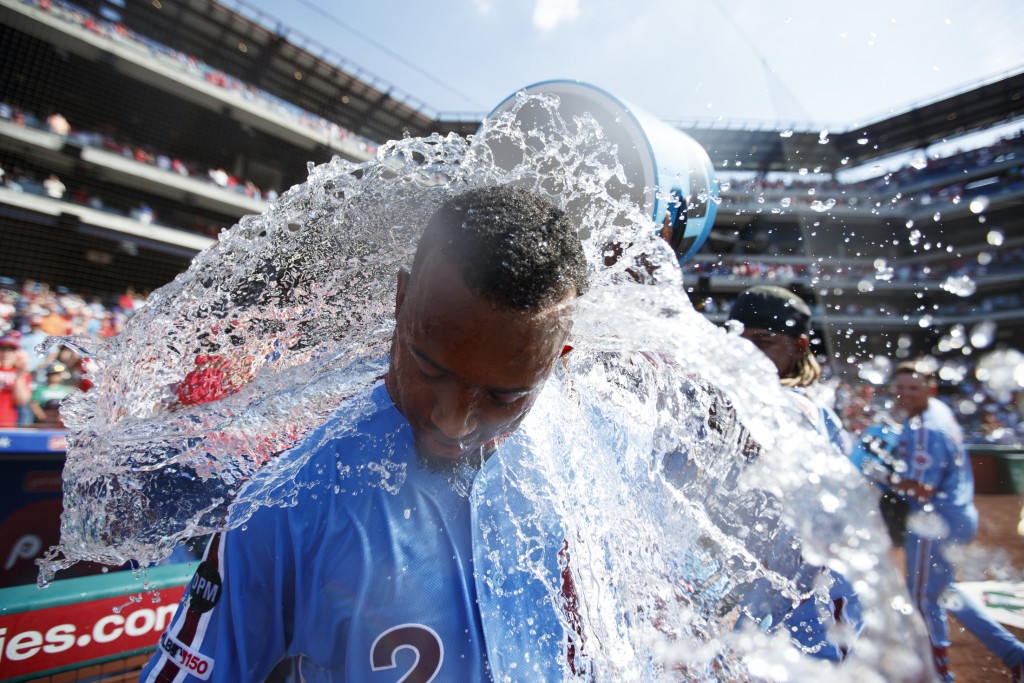 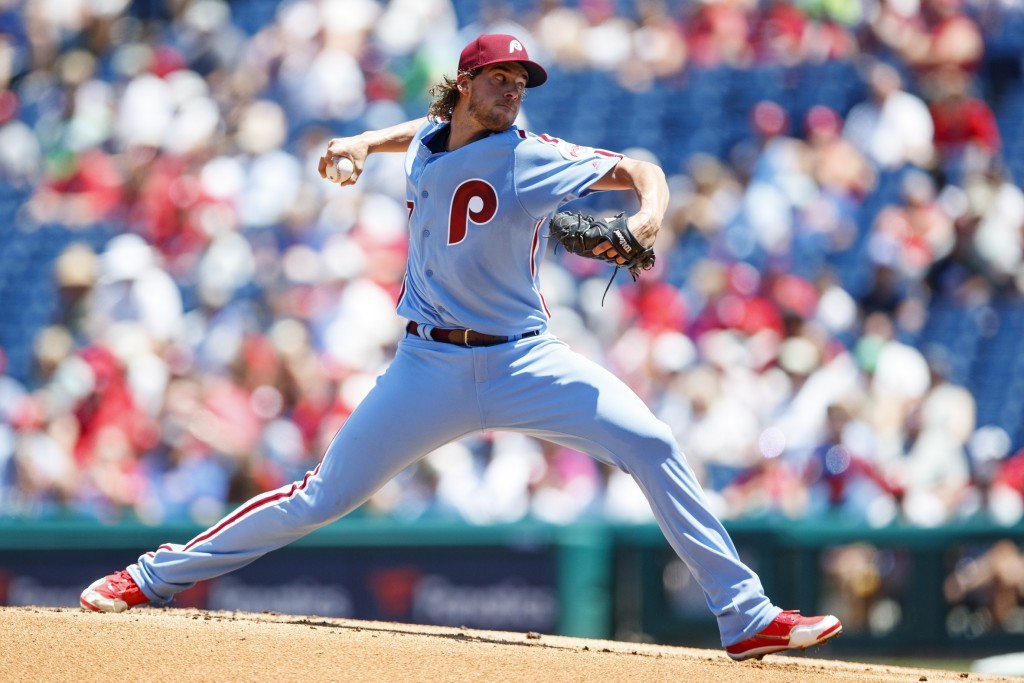 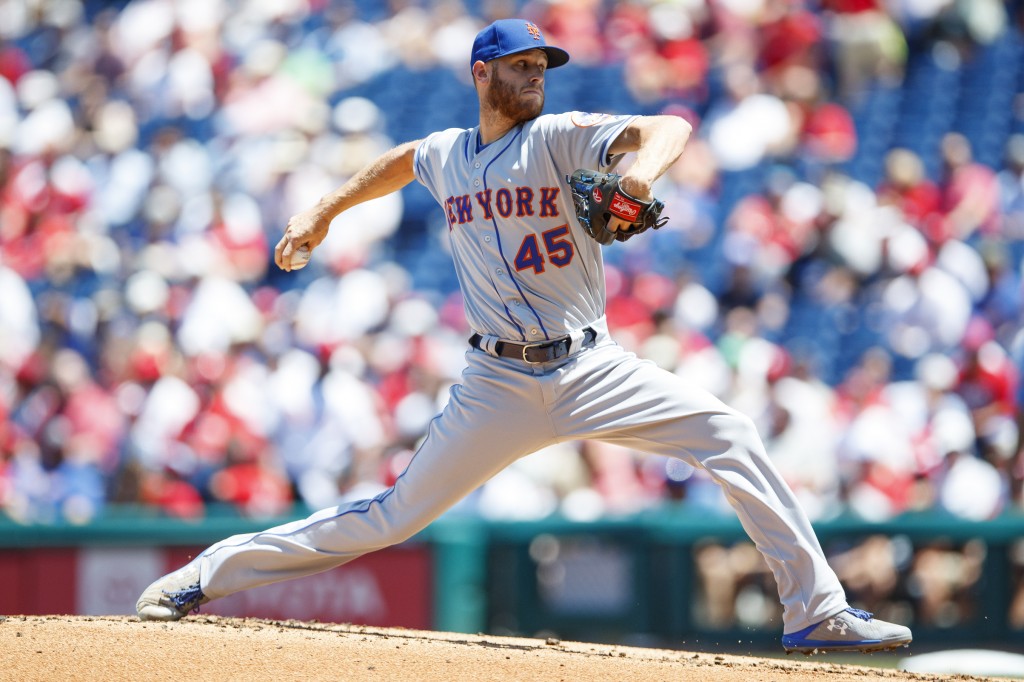 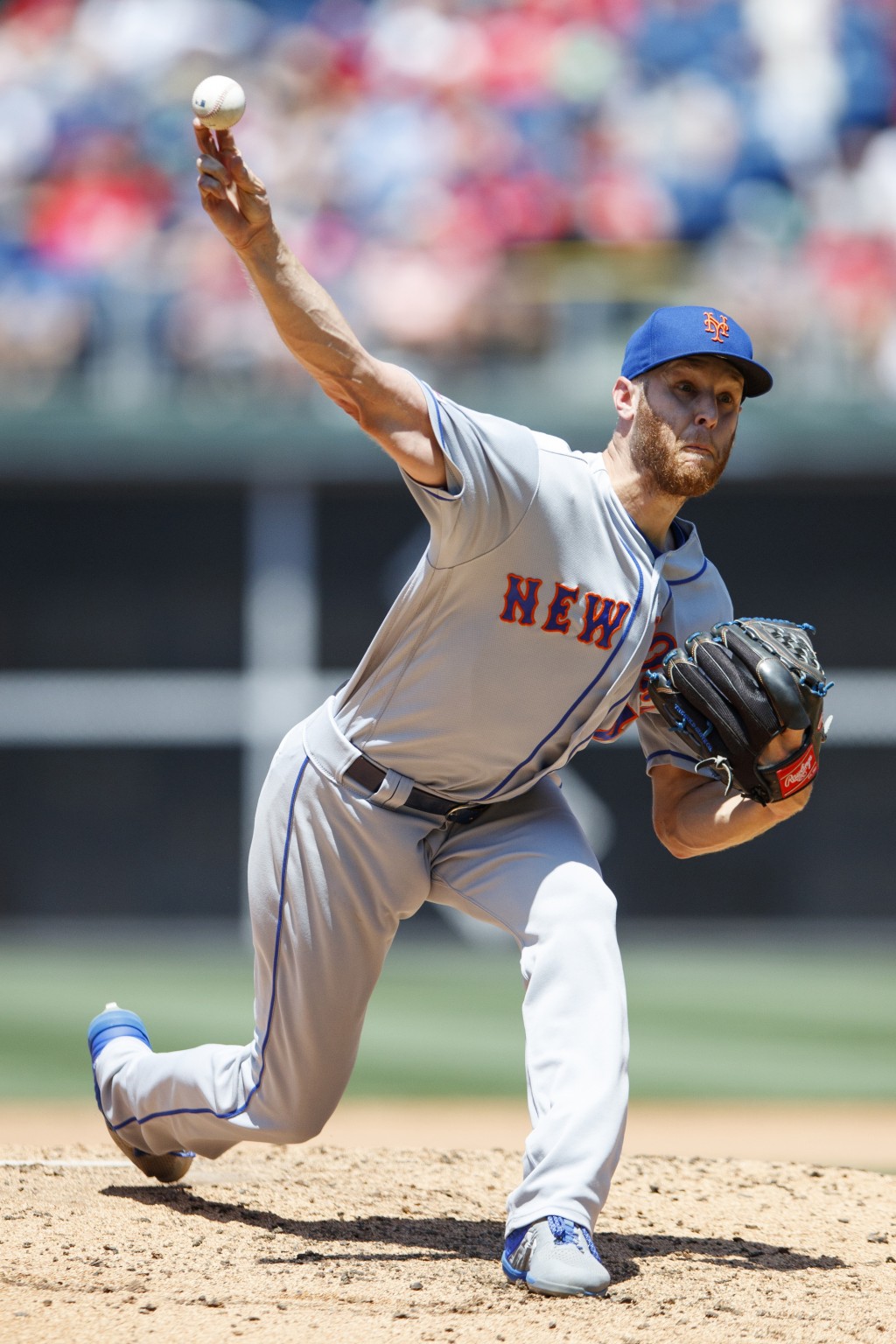 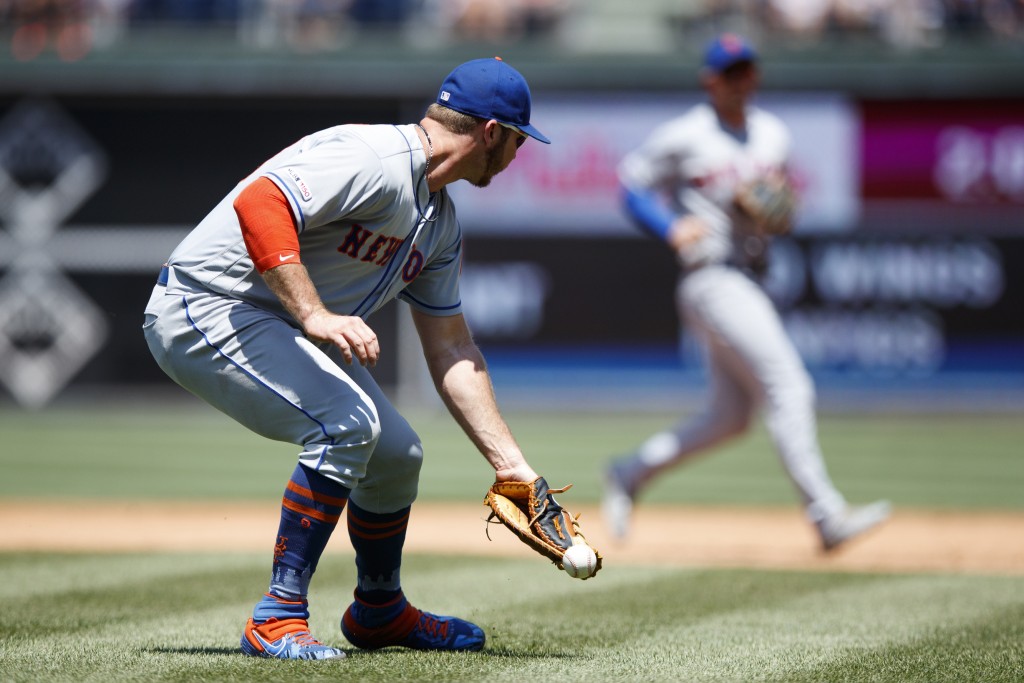 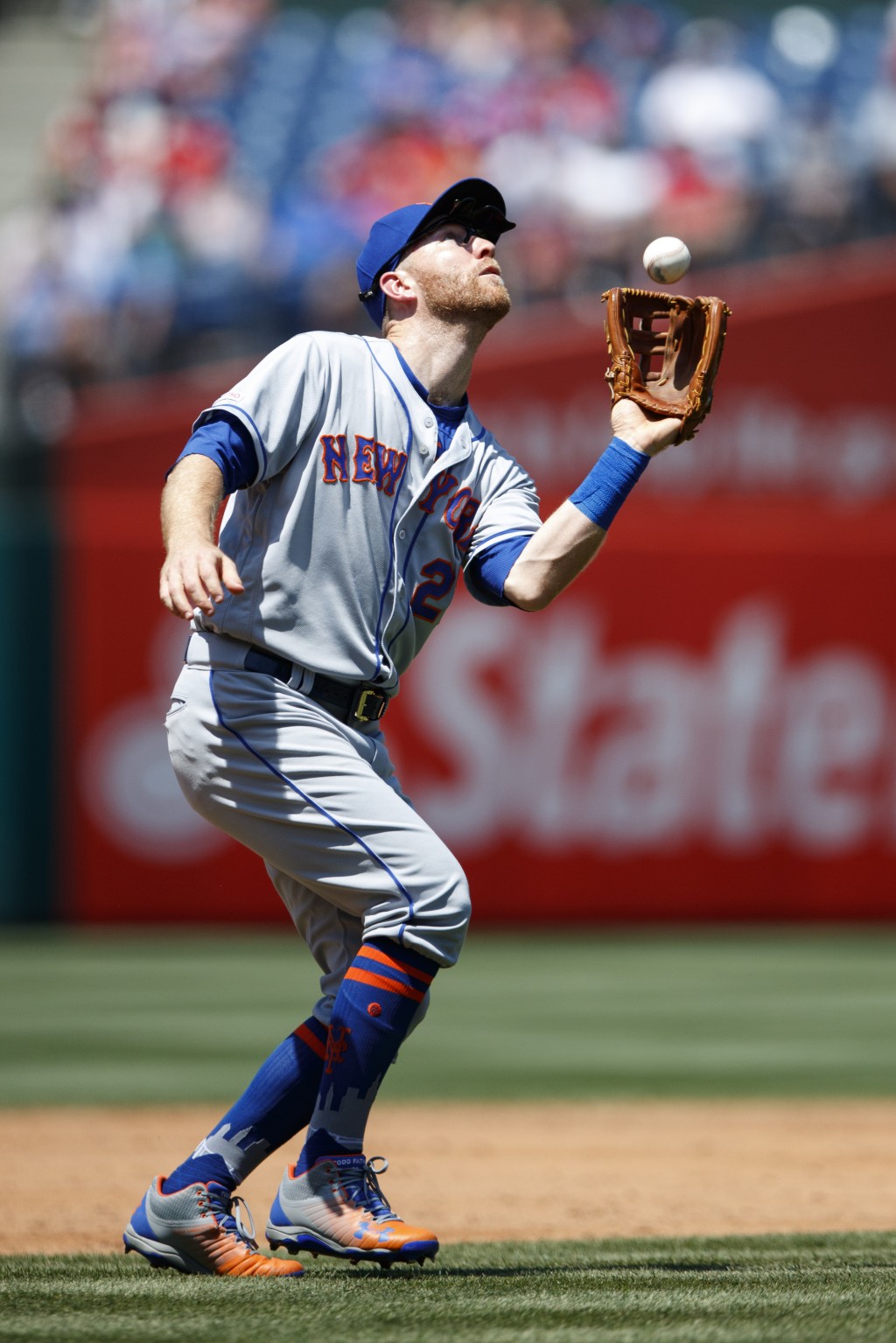 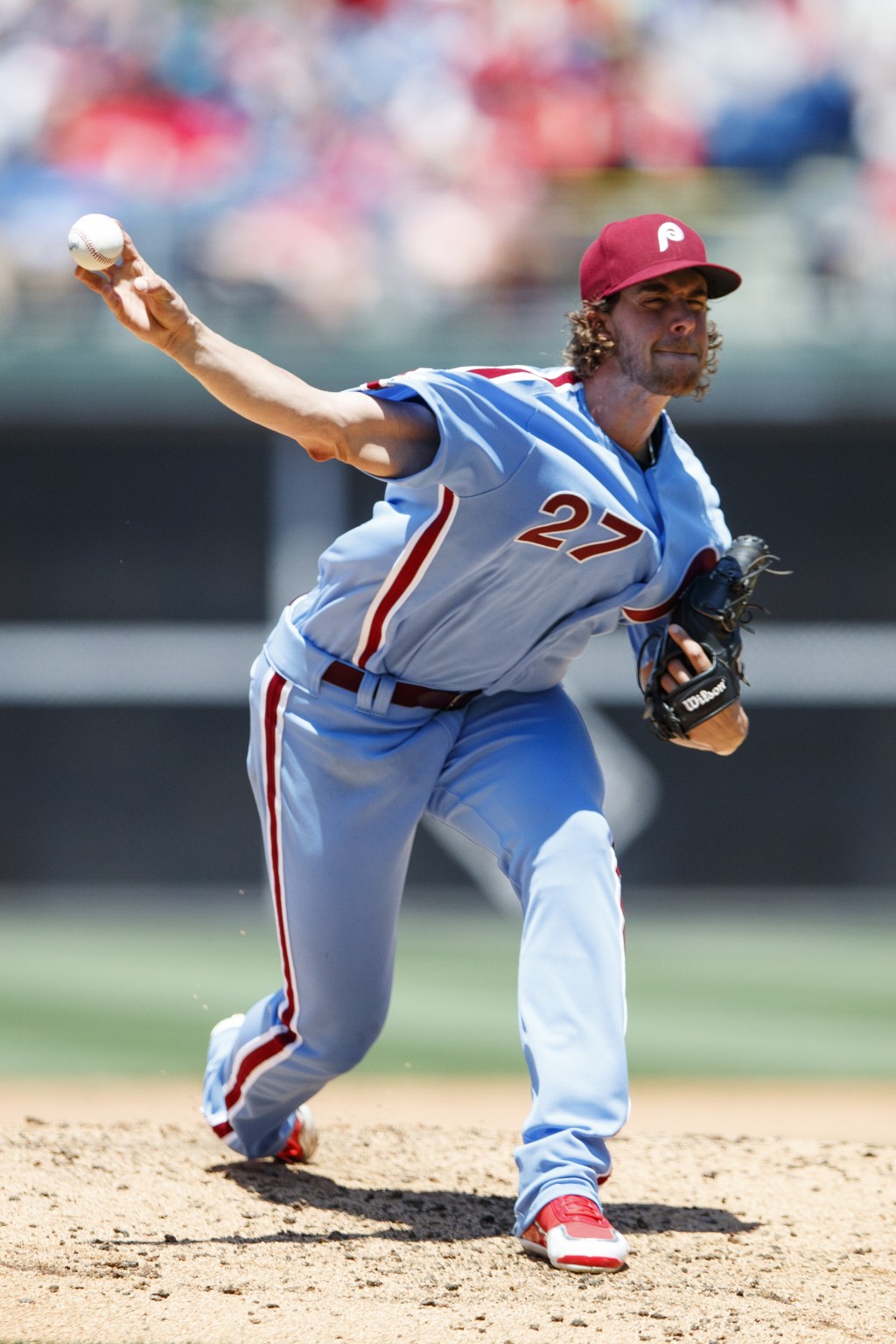 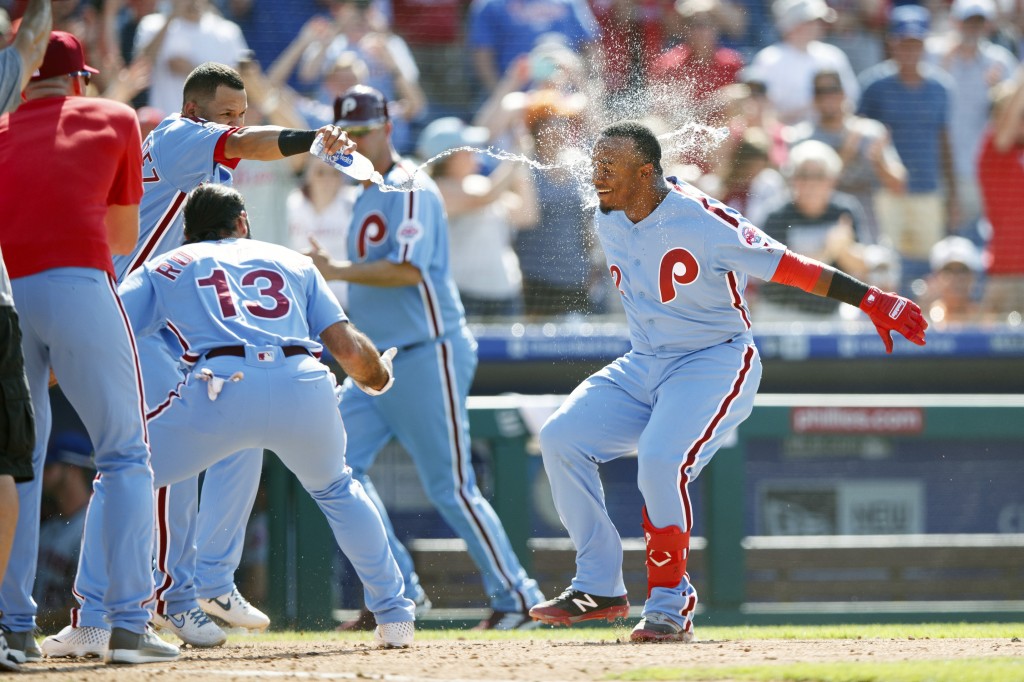 PHILADELPHIA (AP) — Jean Segura hit a three-run, walk-off homer against Edwin Díaz moments after Maikel Franco hit a tying, two run shot against the closer in the bottom of the ninth inning, and Philadelphia Phillies beat the New York Mets 6-3 Thursday to complete a four-game sweep.

New York's Todd Frazier hit a go-ahead, two-run homer off Hector Neris with one out in the ninth, but the Phillies rallied in the bottom of the inning — their fourth straight win since utility man Brad Miller brought a bamboo plant into the clubhouse as a good-luck charm.

Díaz (1-5) walked Cesar Hernandez to start, and Franco followed with his third homer of the series. He hit go-ahead, two-run homers in each of the first two games. Pinch-hitter Sean Rodriguez walked with one out and advanced to second on Scott Kingery's hard-hit, bad-hop single off Frazier's glove at third.

Segura then slammed his 10th homer into the seats in left. He leaped on his way down the first base line and got mobbed by teammates after circling the bases.

It was Philadelphia's first four-game sweep against the Mets since Aug. 27-30, 2007. That season, they overcame a seven-game deficit with 17 remaining to edge the Mets on the final day of the regular season for their first of five straight NL East titles.

Díaz has allowed at least a run in three of his past five appearances, and his ERA ballooned to 4.94. The All-Star closer is in his first season since being acquired from Seattle for a package of prospects. He's blown four saves this season, one shy of his career high.

Aaron Nola allowed one hit and struck out 10 in seven scoreless innings but didn't get a decision. J.D. Hammer (1-0) got two outs for his first career win.

Pitcher Zack Wheeler's single off Nola leading off the sixth was New York's only hit until Michael Conforto got a single off Neris with one out in the ninth. Frazier then blasted a 3-2 pitch out to left. Amed Rosario's RBI groundout extended the lead to 3-1.

Bryce Harper crushed a 438-foot homer in the sixth for Philadelphia's first hit since Kingery lined a single on Wheeler's first pitch.

Wheeler gave up one run and two hits, striking out seven in six innings.

Nola, a 2018 All-Star, has allowed one earned run in his last 15 innings and is pitching more like an ace again.

Miller placed the bamboo plant in his locker before Monday's game. He brought a bigger one the next day, and a third for manager Gabe Kapler's office the following day.

Mets: 2B Robinson Canó wasn't in the lineup because of a scheduled day off. He struck out pinch-hitting in the eighth.

Phillies: RHP Tommy Hunter could join the bullpen in Miami this weekend after one more rehab appearance. He has been sidelined all season with an elbow injury.

Mets: RHP Jacob deGrom (4-6, 3.25 ERA) pitches the opener of a three-game series at home vs. Atlanta on Friday.

Phillies: RHP Vince Velasquez (2-4, 4.40) starts the opener of a three-game series at Miami on Friday. The last-place Marlins swept a three-game set in Philadelphia last weekend.