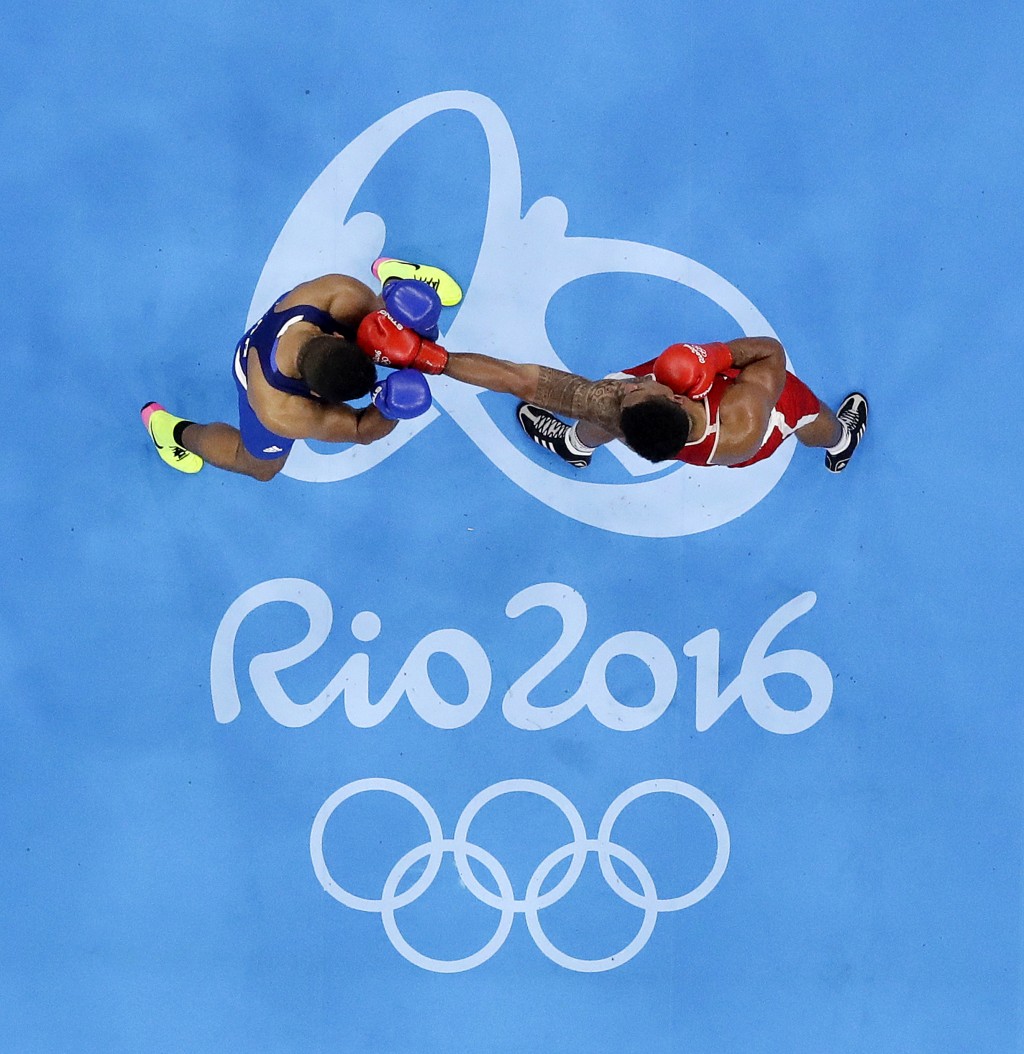 GENEVA (AP) — One day after being stripped of Olympic recognition, boxing body AIBA called for fresh elections in November to help rebuild its image and relations with the IOC.

The International Olympic Committee cut AIBA out of any role in the 2020 Tokyo Olympic tournaments on Wednesday after an investigation into its leadership, ailing finances and integrity of bouts at previous Summer Games.

The election of AIBA president Gafur Rakhimov, who is under United States federal sanctions for suspected links to eastern European organized crime, pushed the IOC to act last year.

At an emergency executive committee meeting Thursday, attended by IOC officials, AIBA canceled a bylaw intended to allow Rakhimov to return to office this year by ending his self-suspension.

The executive panel did not move AIBA into bankruptcy despite debts of around $17 million.

The IOC has cut AIBA out of any share of Tokyo Olympic revenues, and devalued the 2019 world championships in Russia by removing their status as Olympic qualifiers.

Also Thursday, Russian Sports Minister Pavel Kolobkov said the worlds tournaments — for men in September in Yekaterinburg, and for women in October in Ulan Ude — would go ahead as planned.

AIBA also created a panel to liaise with the IOC and discuss restoring Olympic status after Tokyo.