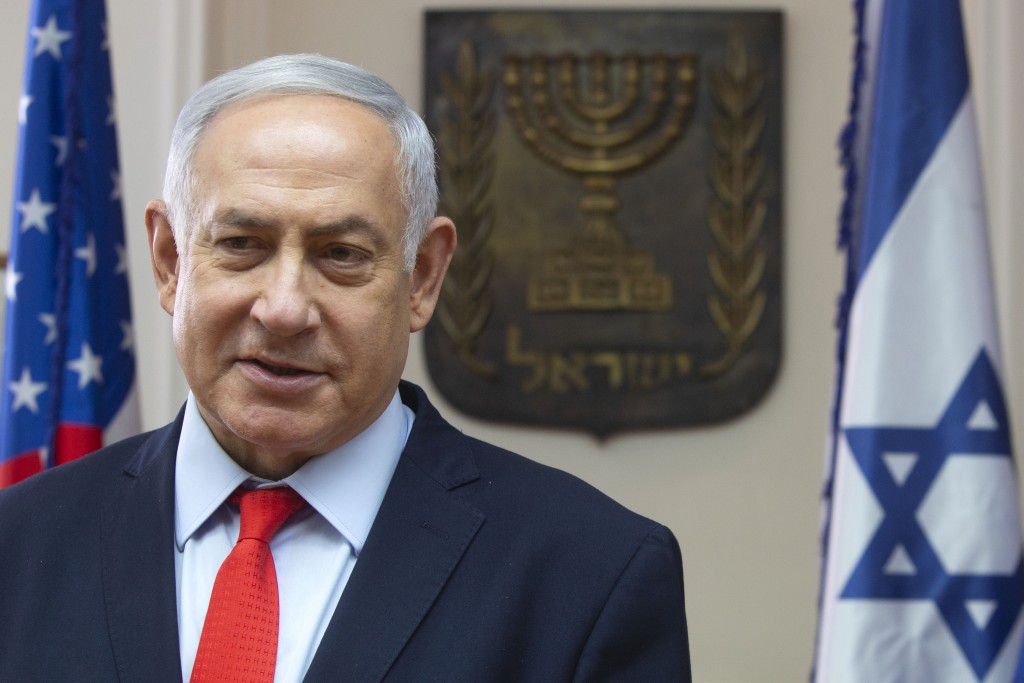 JERUSALEM (AP) — Israeli Prime Minister Benjamin Netanyahu says the $50 billion U.S. economic investment plan for the Palestinians, which has been castigated by the Palestinian leadership, is "a brilliant idea."

Speaking late Thursday at a conference in Jerusalem, Netanyahu said the Trump administration's vision of turning "welfare into investment" is what "we did in Israel and it worked."

Netanyahu made no mention of whether Israel would be willing to make concessions needed to manifest the plan's ambitious goals. He blamed the Palestinian Authority for rejecting the cash-infusion, even if the plan neglected political issues.

Israeli security concerns have derailed some of the U.S. plan's components in the past, such as a transportation corridor between the West Bank and Gaza.

The Gaza Strip is ruled by Hamas militants and blockaded by Israel.