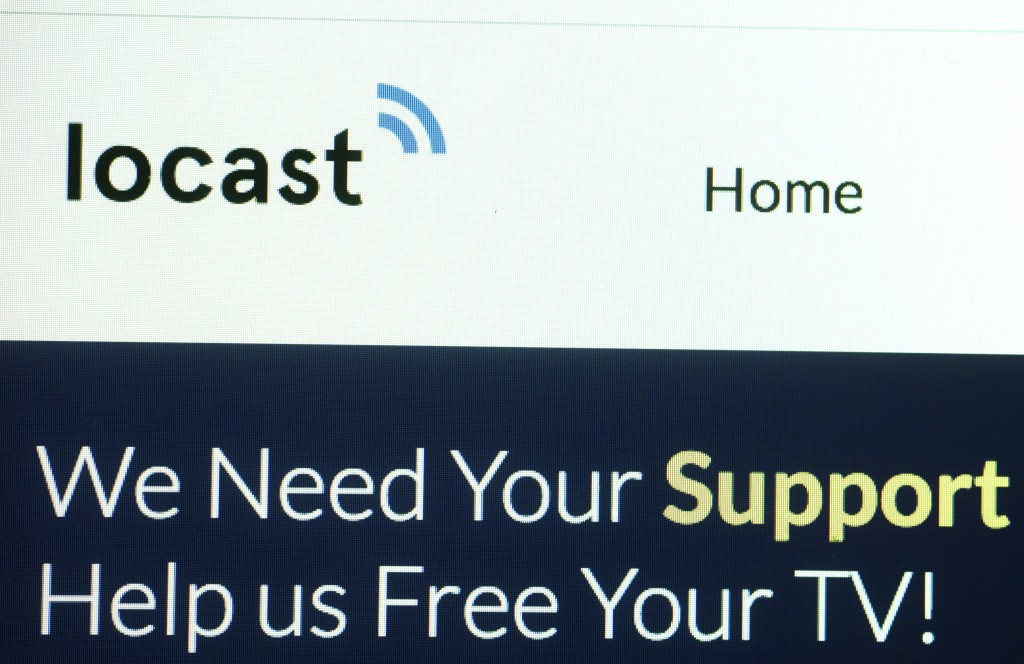 NEW YORK (AP) — AT&T, the owner of DirecTV, is backing a free streaming service as a hedge against losing broadcast channels in disputes over fees.

TV subscribers are increasingly finding the channels they pay for blacked out because channel owners and the cable or satellite companies can't agree on fees. Such fights can drag on for months and block viewers from the Oscars, the Super Bowl and other events.

AT&T has donated $500,000 to Locast, a non-profit organization that streams broadcast channels for free. It's also offering access to Locast through DirecTV and its U-verse cable service. This option could undercut threats to pull channels during disputes.

Locast spends at least $100,000 to launch each new market. It's now in 13 cities, including New York, Los Angeles and Chicago.