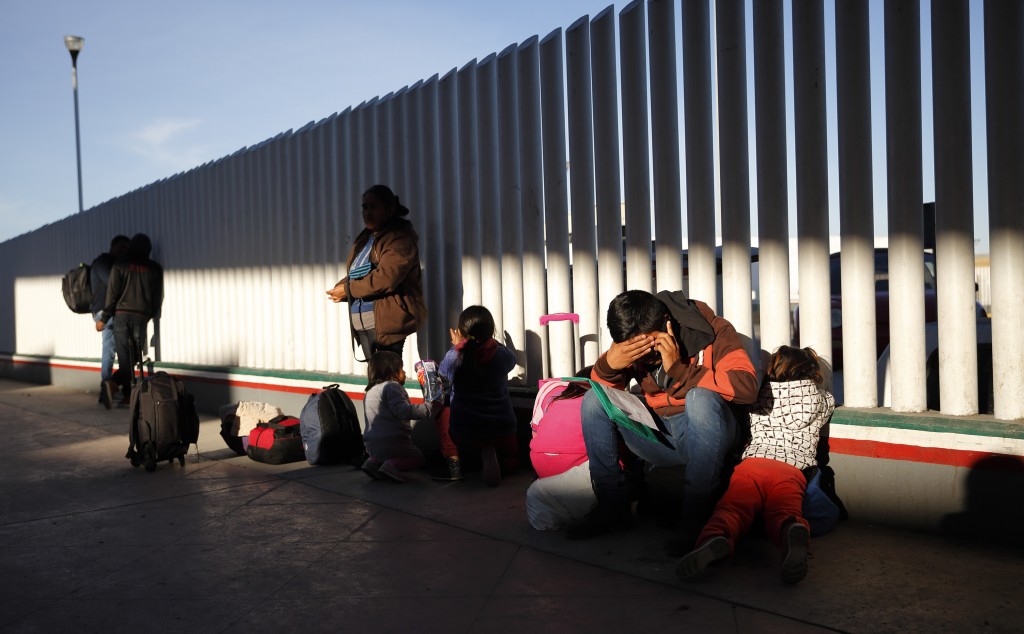 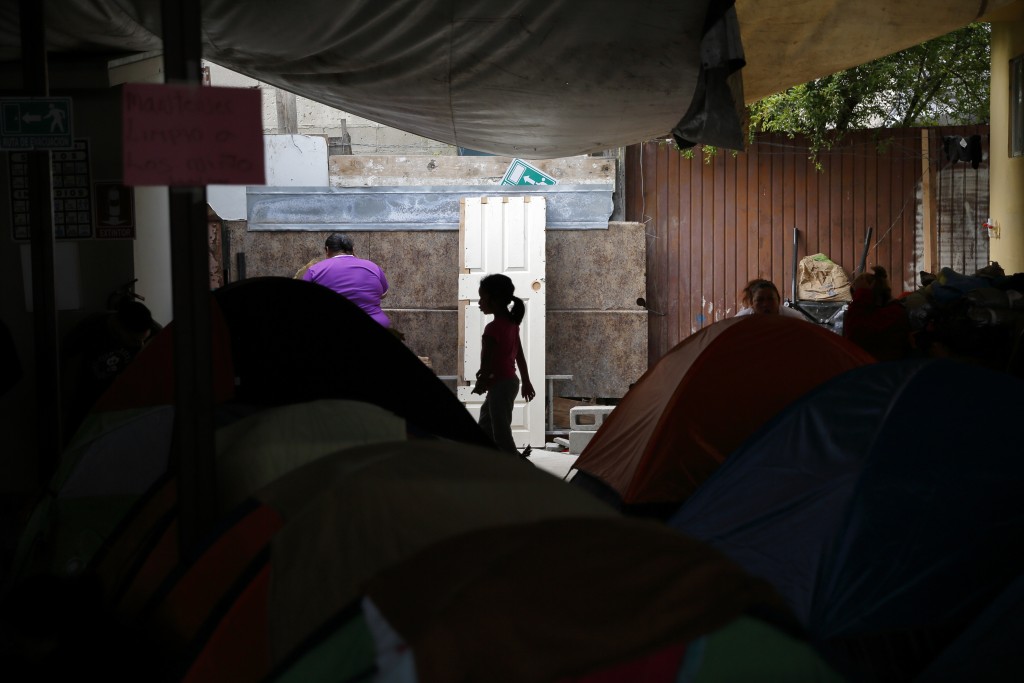 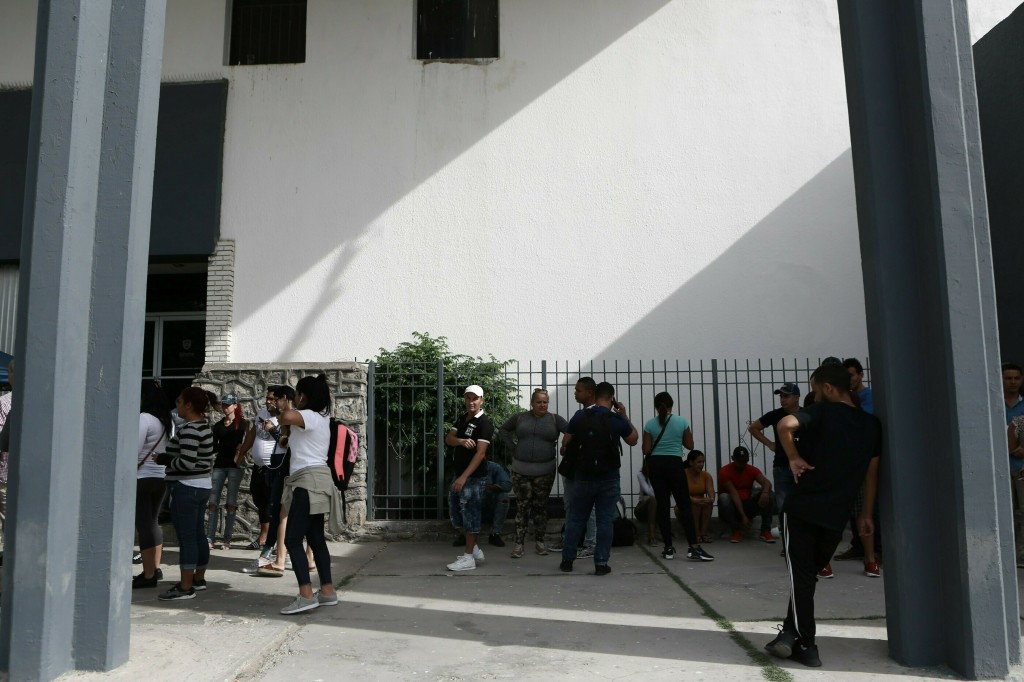 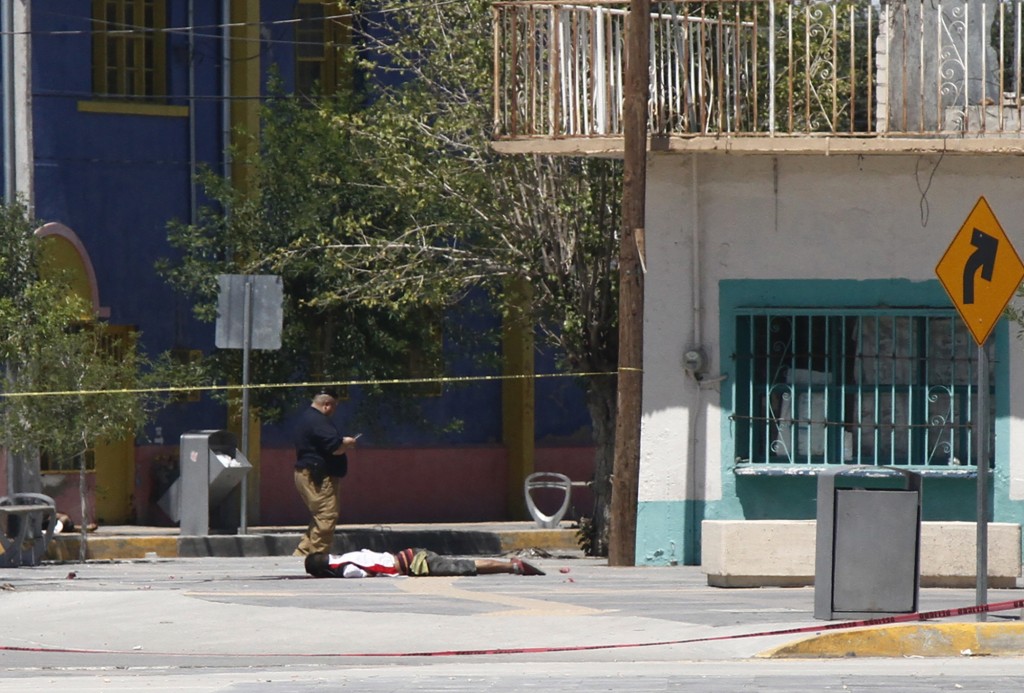 CIUDAD JUAREZ, Mexico (AP) — Migrants who are being forced to wait in Mexico while they try to win asylum in the U.S. complain they are being subjected to violence in the country's dangerous border cities.

One Cuban migrant, 22-year-old Roberto Escalona Moreno, says he witnessed a double murder on the street in Juarez, across from El Paso, Texas.

Juarez had four times as many homicides last year as New York, though it has only one-sixth the population. Other cities along the border are likewise drug- and gang-infested.

All told, more than 30,000 migrants who are pressing for asylum in the U.S. are believed to be waiting it out on the Mexican side.