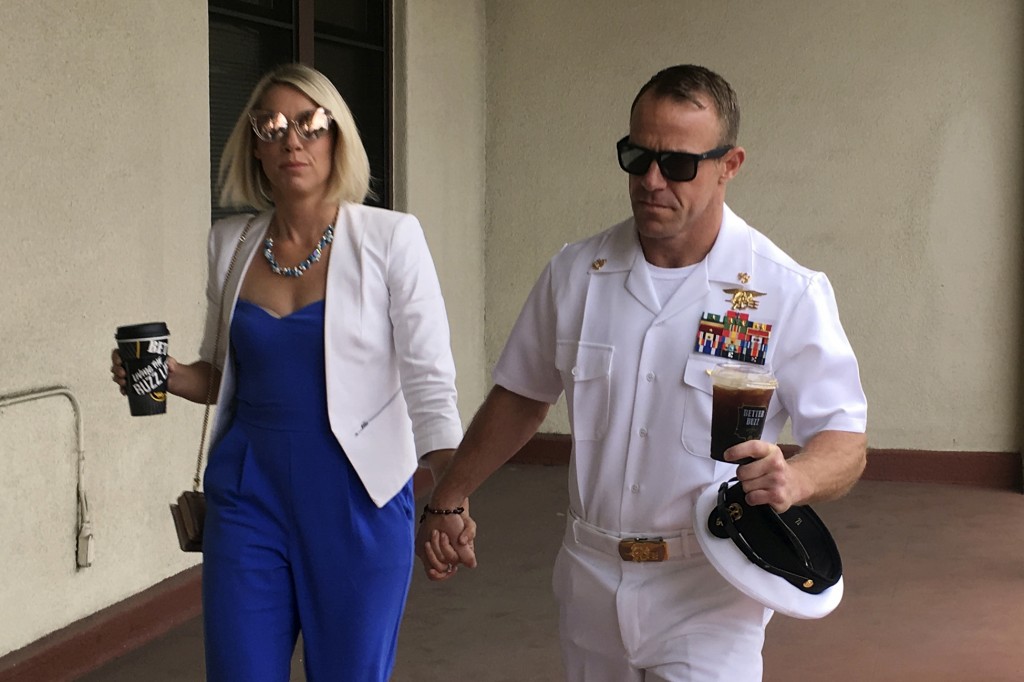 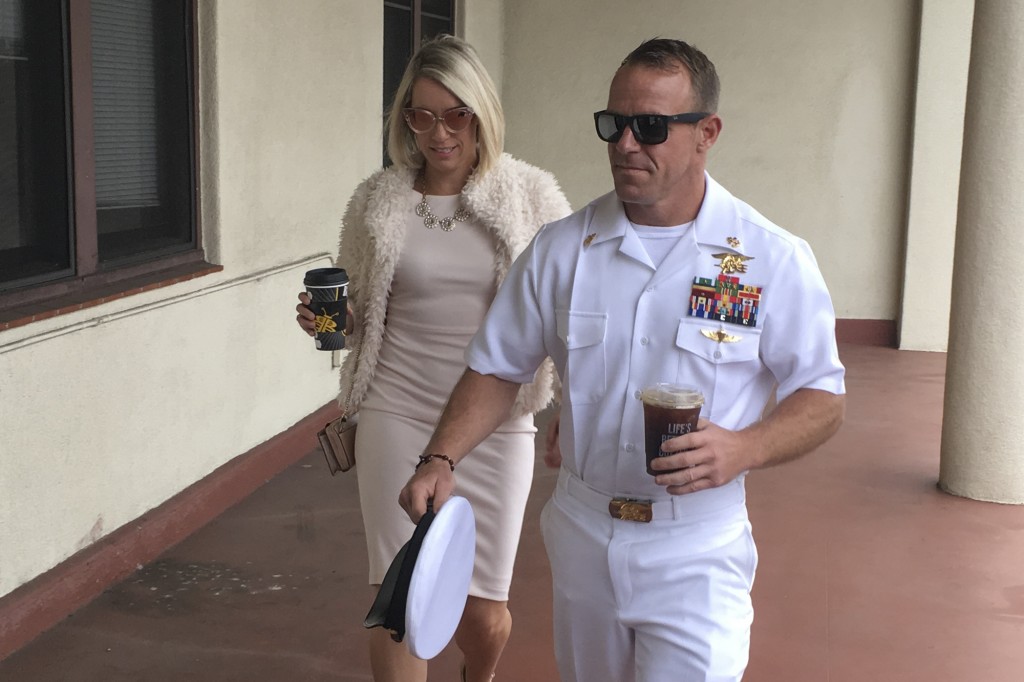 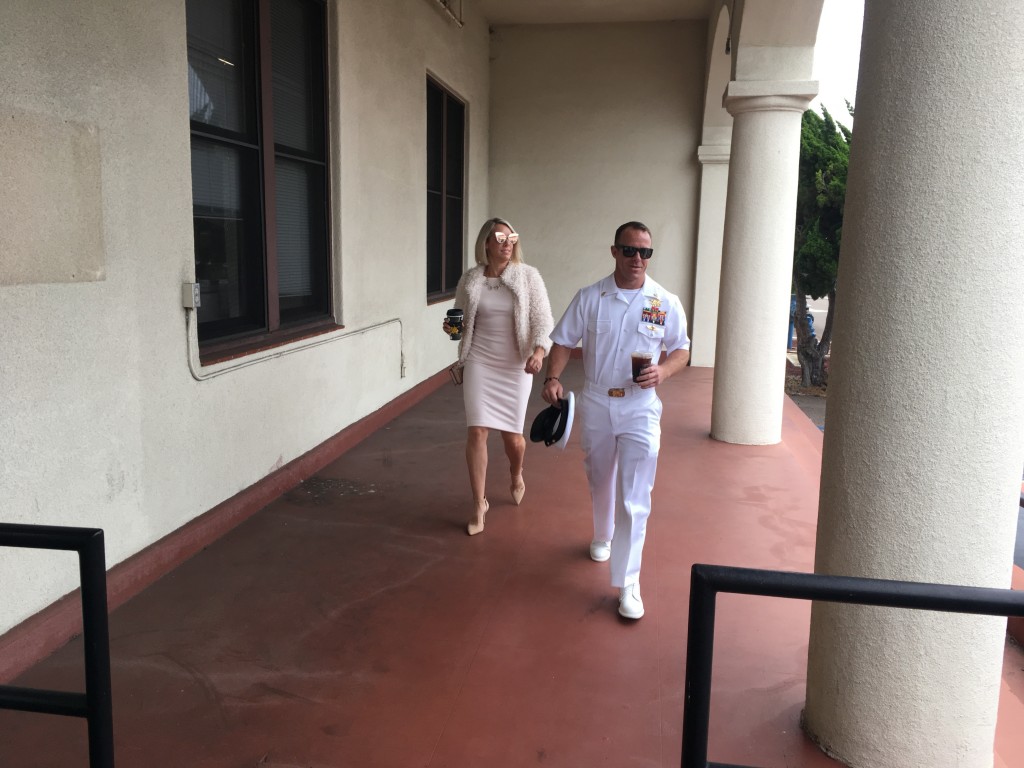 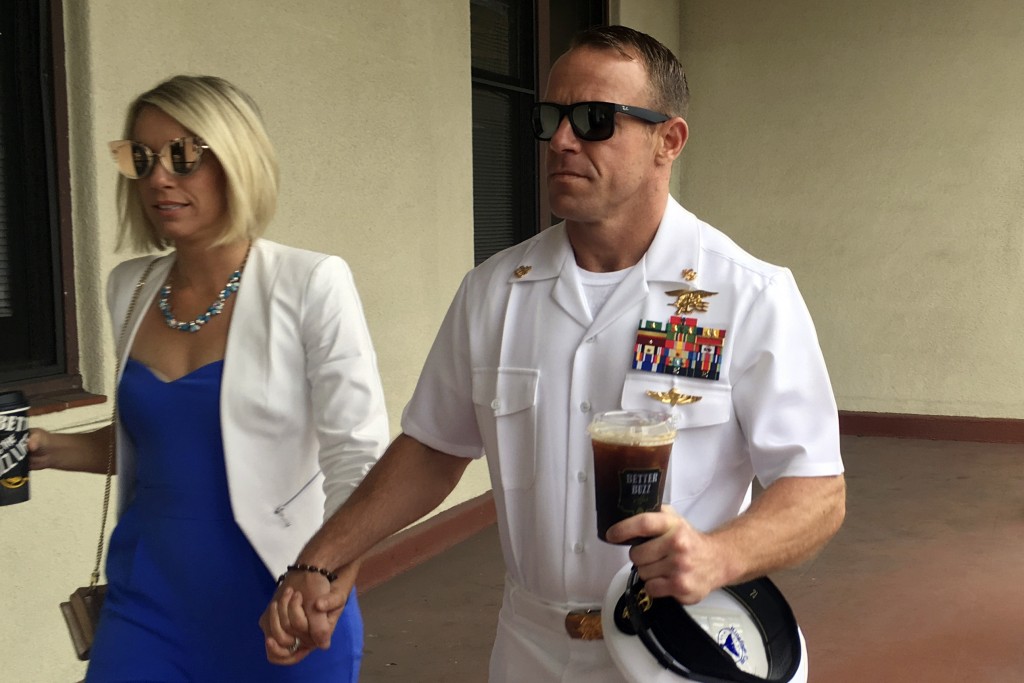 SAN DIEGO (AP) — The Latest on the trial of a decorated Navy SEAL charged with killing an Islamic State prisoner in his care (all times local):

An Iraqi general whose forces were partnered with U.S. troops in Iraq testified that he handed over a wounded Islamic State militant to Navy SEALs in 2017 to keep him alive for interrogation.

General Abbas al-Jubouri gave his testimony June 3 in the San Diego court-martial of SEAL Chief Edward Gallagher, who is accused of fatally stabbing the adolescent militant. Video of the testimony was shown to the jury on Thursday. Gallagher has pleaded not guilty to murder and attempted murder.

The Iraqi general said he did not see Gallagher harm the captive in any way. Two SEALs say they witnessed Gallagher plunging his knife into the prisoner's neck.

The general said the militant told him he was 17 years old.

Navy SEAL who testified that it was he — not his platoon chief — who killed a wounded prisoner in Iraq may face perjury charges.

After telling prosecutors that he had seen Special Operations Chief Edward Gallagher stab the Islamic State militant in 2017 in Iraq, fellow SEAL Corey Scott testified last week that he, in fact, killed the adolescent by plugging his breathing tube.

Scott was a prosecution witness in Gallagher's San Diego court-martial. Gallagher has pleaded not guilty to murder and attempted murder.

The Navy said Wednesday that it notified Scott's lawyer that his testimony could be used against him if he lied on the stand after being granted immunity from prosecution.