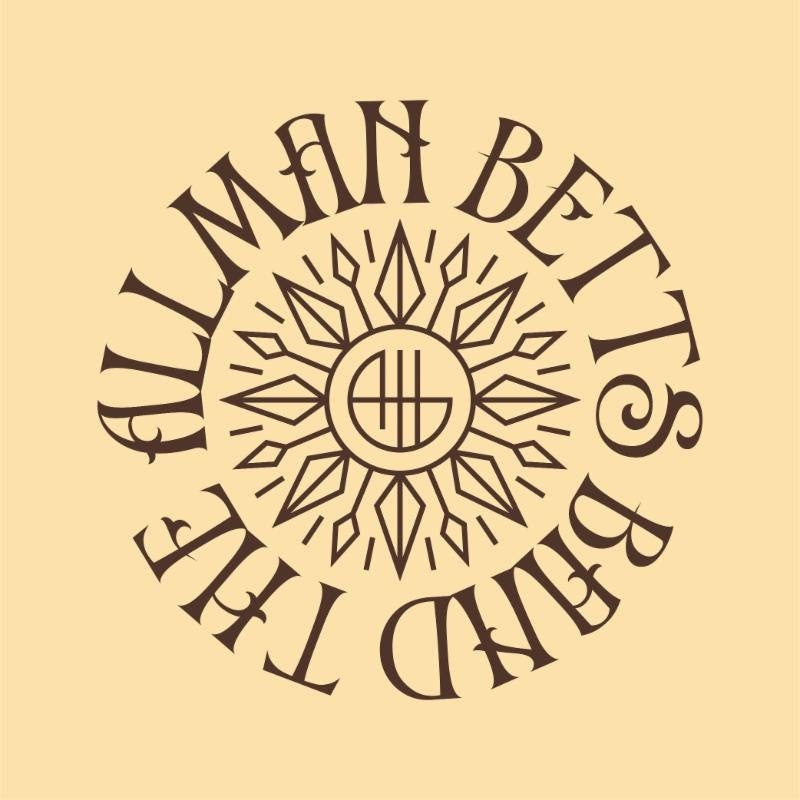 Allman Betts Band, "Down to the River" (BMG)

Southern comfort blues-rock has never been about bluster, but Allman Betts Band could have ramped things up a notch on "Down to the River," a lackluster album from a group that should have more to offer.

Devon Allman and Duane Betts, the sons of legendary Allman Brothers Band co-founders Gregg Allman and Dickey Betts, have been around enough all-star talent that southern rock is certainly in their DNA. But the listener is left searching a bit through middling tracks that provide little more than a vague tapestry of southern trope.

"Shinin'" is about as close as we get to that sweet southern rock groove. There are nifty lead guitar riffs and nice slide guitar work from Johnny Stachela. And the down-tempo self-titled track is well done with a bluesy cool.

But songs like "Try" and "Melodies Are Memories" feel tired and listless. It's one thing to play with a reverence to early '70s rock. It's another to be mired in its often uninventive delivery and fall victim to its patterned complacency.

Allman Betts Band can certainly play southern rock. But they're playing an old version of it and bringing nothing new to the table. They should and could have reached for more.