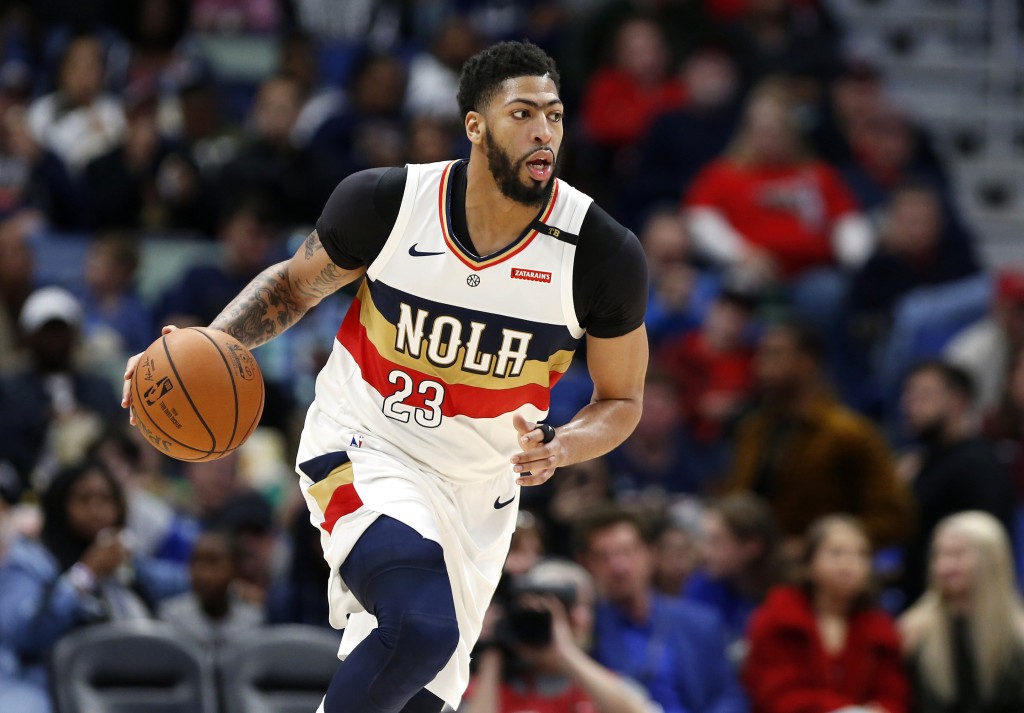 A person with knowledge of the negotiations says the Los Angeles Lakers have agreed to trade three players to the Washington Wizards as part of the deal that will land them Anthony Davis from the New Orleans Pelicans.

The Wizards will get Moritz Wagner, Issac Bonga and Jemerrio Jones as well as a future second-round draft pick from the Lakers, while the Pelicans will get cash from Washington, according to the person who spoke to The Associated Press on condition of anonymity Thursday because the deal cannot be finalized until July 6.

ESPN and The Washington Post first reported elements of the deals.

The move will give the Lakers enough salary cap space to sign a max-contract free agent if they are so inclined.