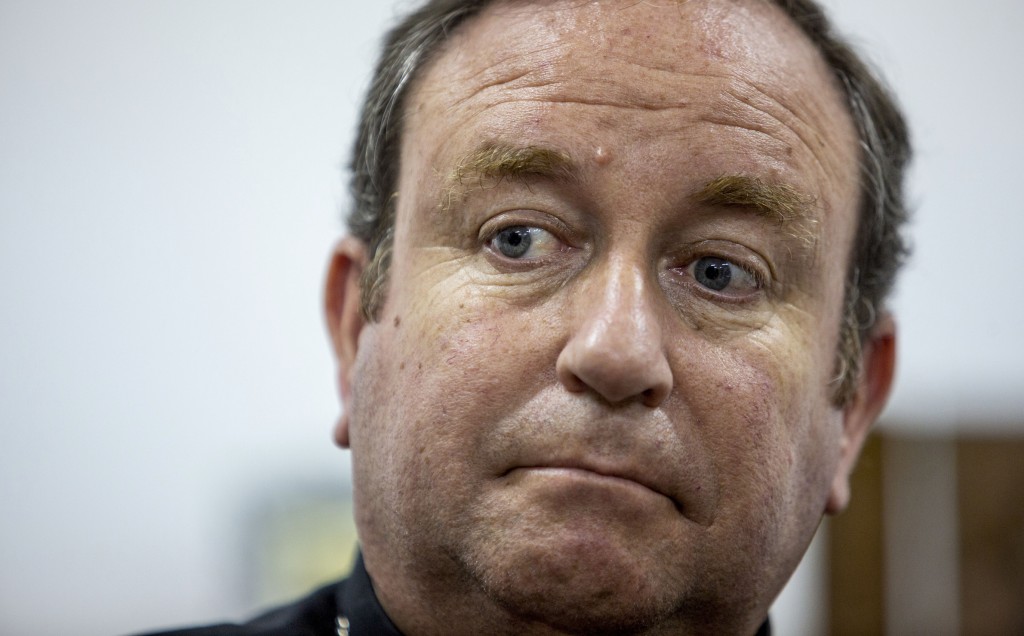 BUENOS AIRES, Argentina (AP) — A prosecutor in Argentina is appealing a temporary travel permit for a bishop close to Pope Francis who has been formally accused of sexually abusing two seminarians.

Prosecutor Maria Soledad Filtrin said Thursday that she appealed the decision by a local judge to lift travel restrictions that allowed Bishop Gustavo Zanchetta to recover his passport, which had been confiscated.

The judge's order also allows Zanchetta to remain absent from the city of Oran until Aug. 8.

Zanchetta has been formally accused of "aggravated continuous sexual abuse." He resigned as bishop of Oran in 2017. But Francis named him to a senior Vatican administration position a few months later.

The pope has said Zanchetta is also on canonical trial in a Vatican tribunal for the alleged abuse.