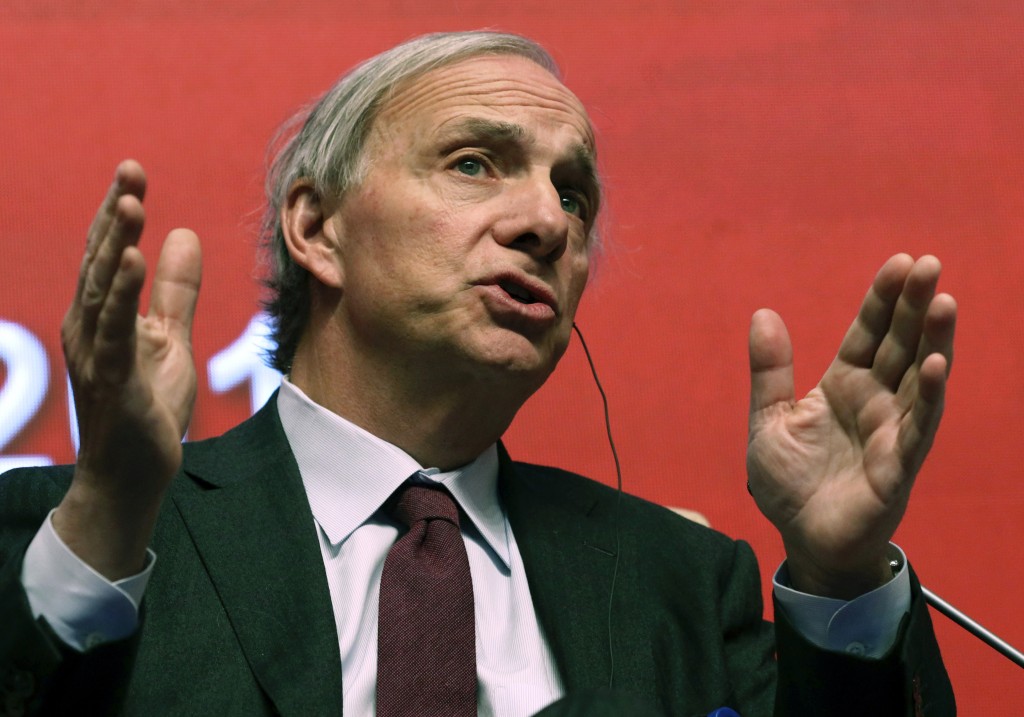 HARTFORD, Conn. (AP) — Open government advocates and experts on philanthropic donations are questioning the decision to exempt a new partnership between the state of Connecticut and a private foundation from the state's open records laws.

Excited about a pledge of $100 million for public education from Barbara and Ray Dalio, founder of the world's largest hedge fund, state officials agreed to add $100 million in taxpayer money. Lawmakers say, at the request of the wealthy couple's foundation, they agreed the new Partnership for Connecticut Inc. will be exempt from the Freedom of Information Act and state ethics rules.