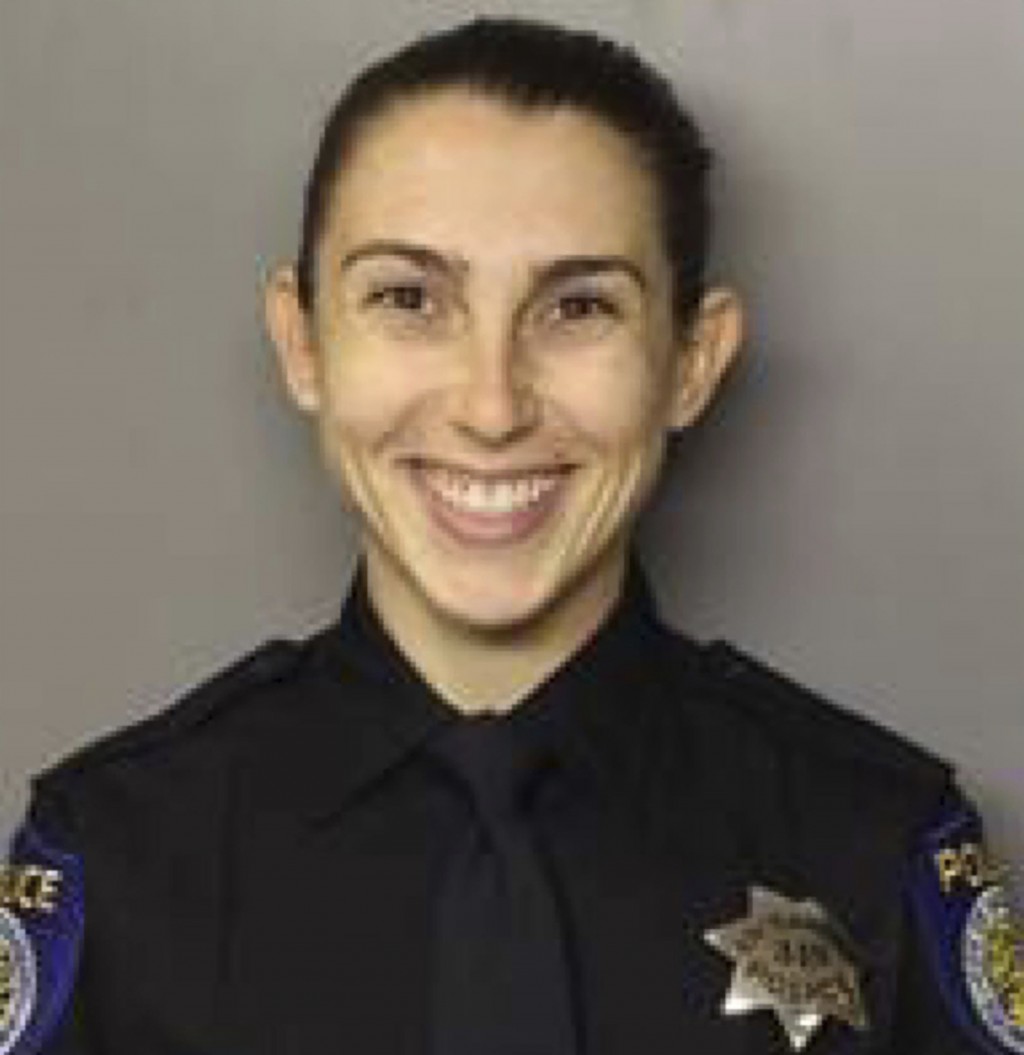 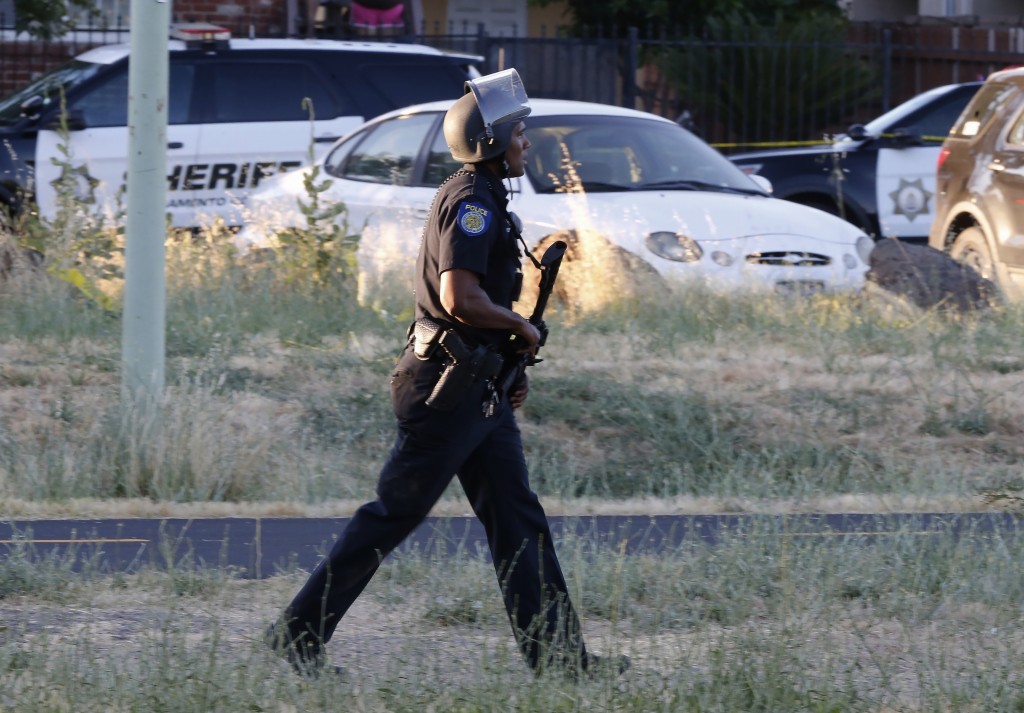 Tara O'Sullivan may have only been on the job with the Sacramento Police Department for a few months but law enforcement officials from across California are mourning the slain officer as a longtime friend.

Police and others are gathering at a church outside Sacramento Thursday for a memorial service honoring the rookie officer.

O'Sullivan, 26, died last week after she was shot responding to a domestic violence call.

A procession to the church has been greeted with mourners along its 30-mile route.

Onlookers have draped flags from highway overpasses. Families gathered along the route, too, waving flags and stopping for a moment to pay their respects to an officer who may never have patrolled their suburbs and bedroom communities but whose killing still touched them.

Hundreds of law enforcement officials will mourn a rookie Sacramento police officer killed in what authorities described as an ambush while she responded to a domestic violence call.

Tara O'Sullivan, 26, had been on the job about six months when she was shot. She is the first Sacramento police offer killed on duty in 20 years.

A procession from the church will return to the community of Elk Grove. It is expected to include more than 500 law enforcement vehicles.

City officials are warning of major traffic delays along the route of the procession.