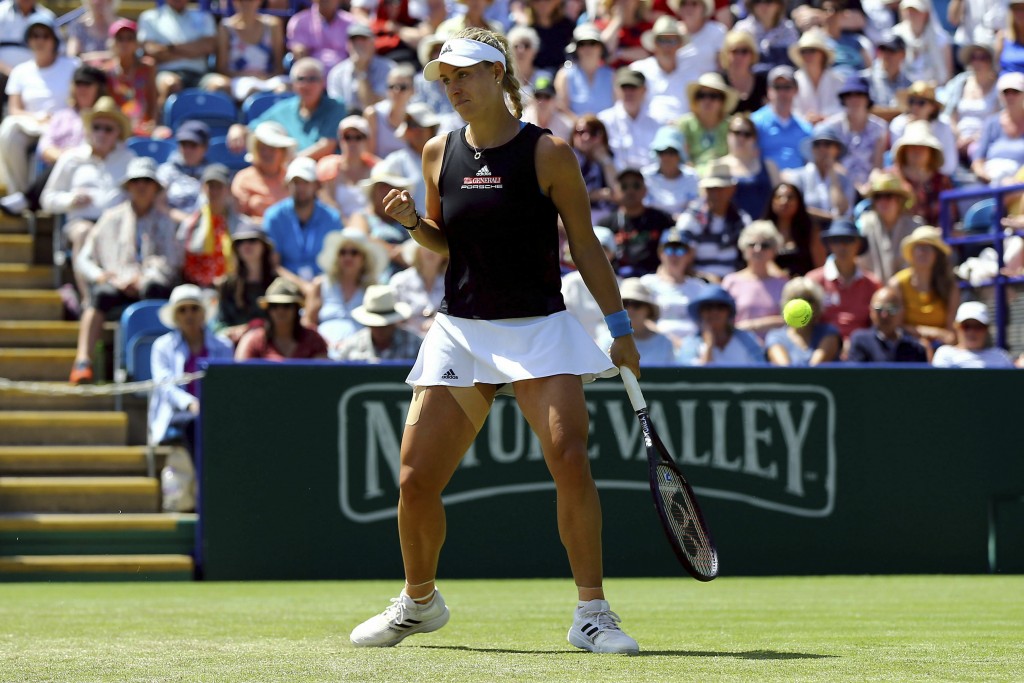 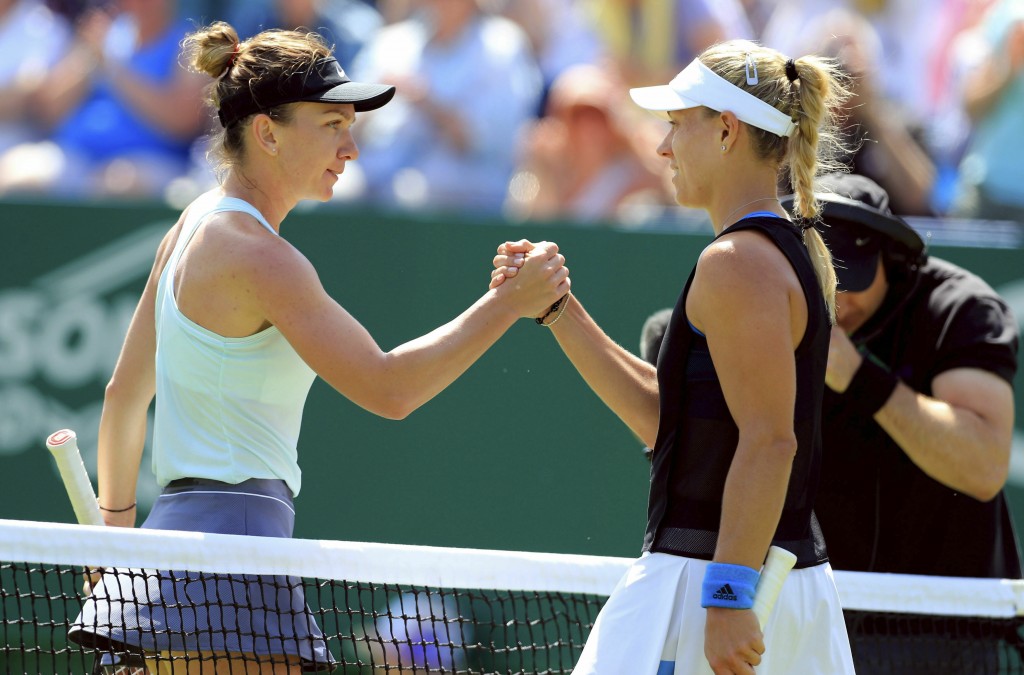 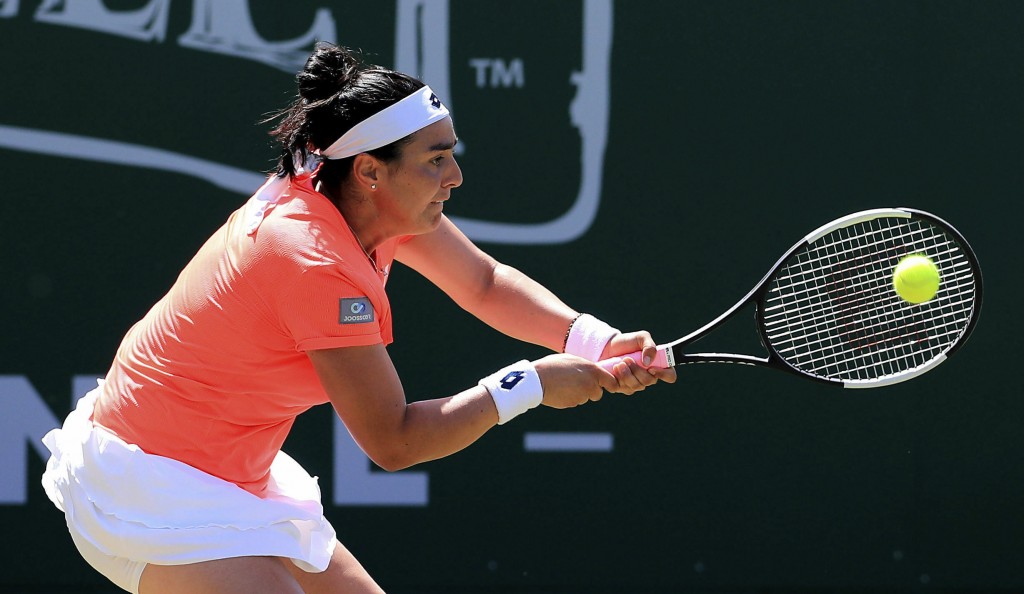 Kerber converted five of seven break points to reach the semifinals for the second straight tournament following her first-round elimination at the French Open.

The fourth-seeded Kerber moved to a 5-6 career record against the Romanian.

Kerber will play Ons Jabeur in the semifinals after the Tunisian recovered from a slow start to beat Alize Cornet 1-6, 7-5, 6-3.

Third-seeded Kiki Bertens advanced to the last four with a 6-4, 3-6, 6-4 win over Aryna Sabalenka. She next plays either second-seeded Karolina Pliskova or Ekaterina Alexandrova.

In the men's draw, Sam Querrey beat fifth-seeded Fernando Verdasco 7-6 (4), 6-2 to set up a semifinal with qualifier Thomas Fabbiano, who upset Gilles Simon 6-4, 6-3.