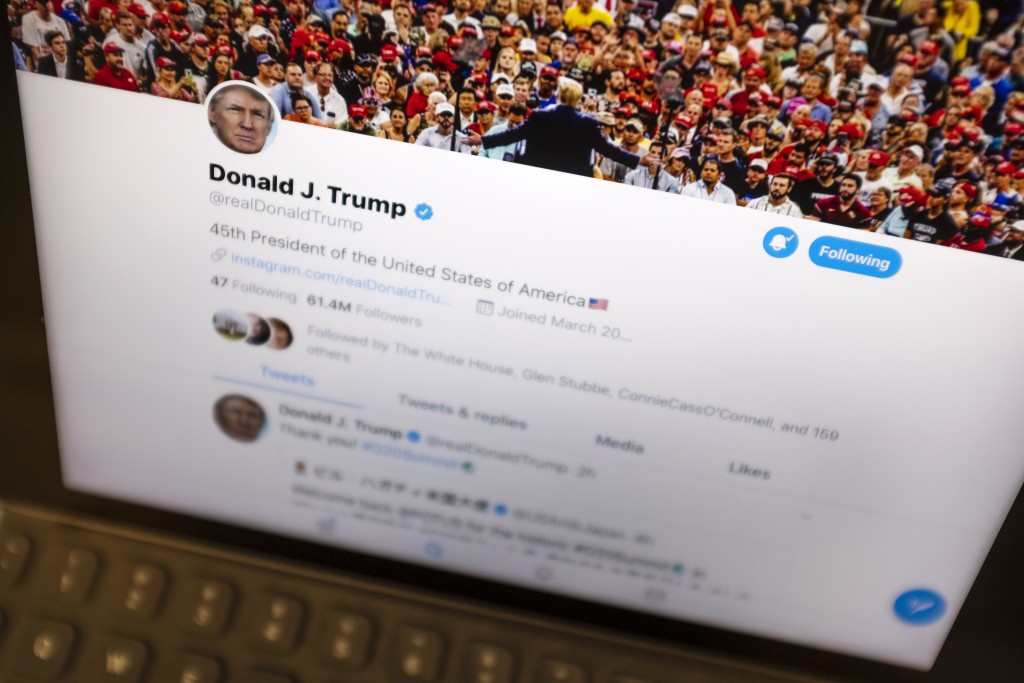 Starting Thursday, tweets that Twitter deems in the public interest, but which violate the service's rules, will be obscured by a warning explaining the violation. Users will have to tap through the warning to see the underlying message.

The new Twitter policy will apply to other political leaders and candidates as well. Twitter effectively exempts such public figures from many of its normal rules, considering their messages significant enough to warrant special treatment.

The company outlined its reasoning in 2018 after some Twitter users questioned why presidential tweets that threatened war or spread hatred didn't get Trump banned from the service.