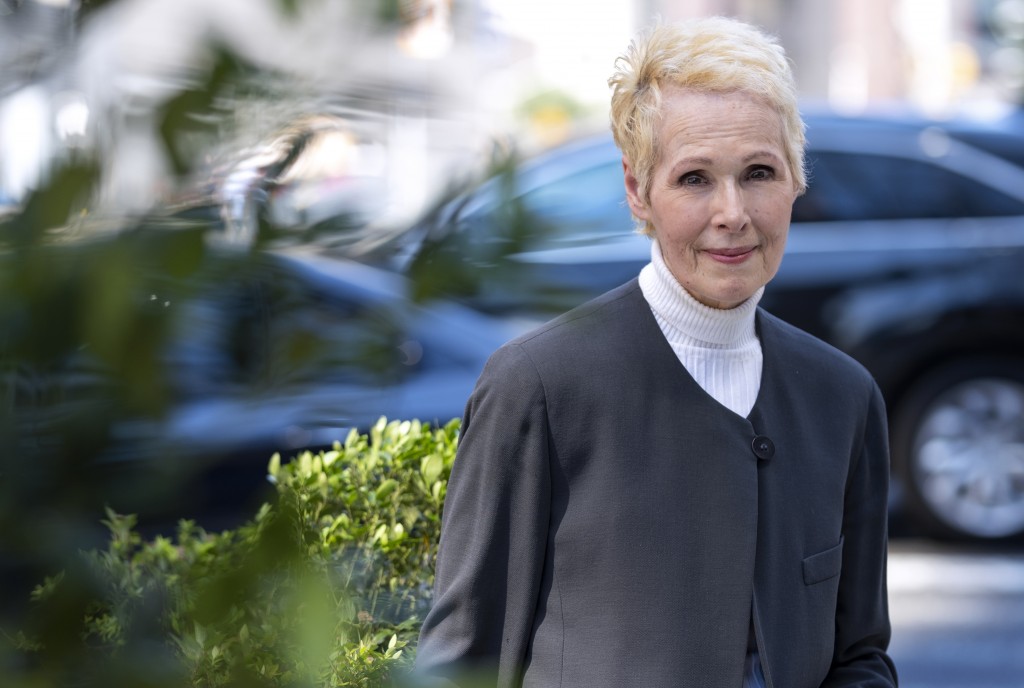 NEW YORK (AP) — Two women have confirmed that the writer E. Jean Carroll told them in the 1990s that she'd been sexually assaulted by Donald Trump in the dressing room of a New York City department store.

The women, both journalists, spoke publicly for the first time to The New York Times in a podcast released Thursday.

Carol Martin and Lisa Birnbach said they had opposite reactions when Carroll told them of her alleged encounter with Trump.

Birnbach said she talked on the phone with Carroll right after the alleged attack and urged her to report it to police.

Martin spoke to Carroll within a few days. She said she advised Carroll not to tell anyone.

Trump has denied Carroll's account, saying she's "not my type."