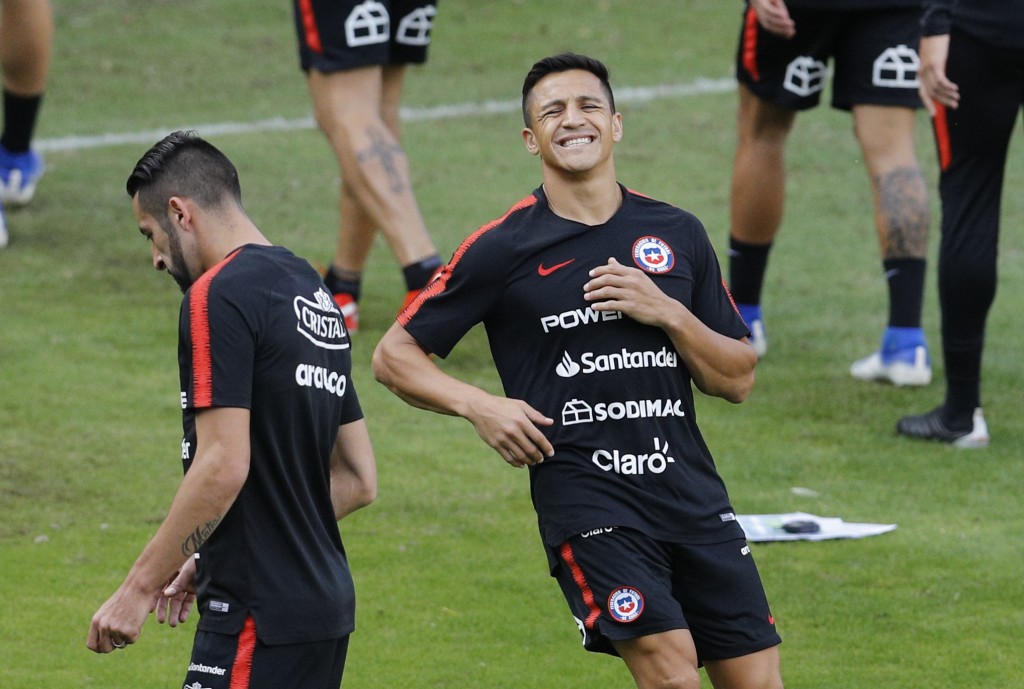 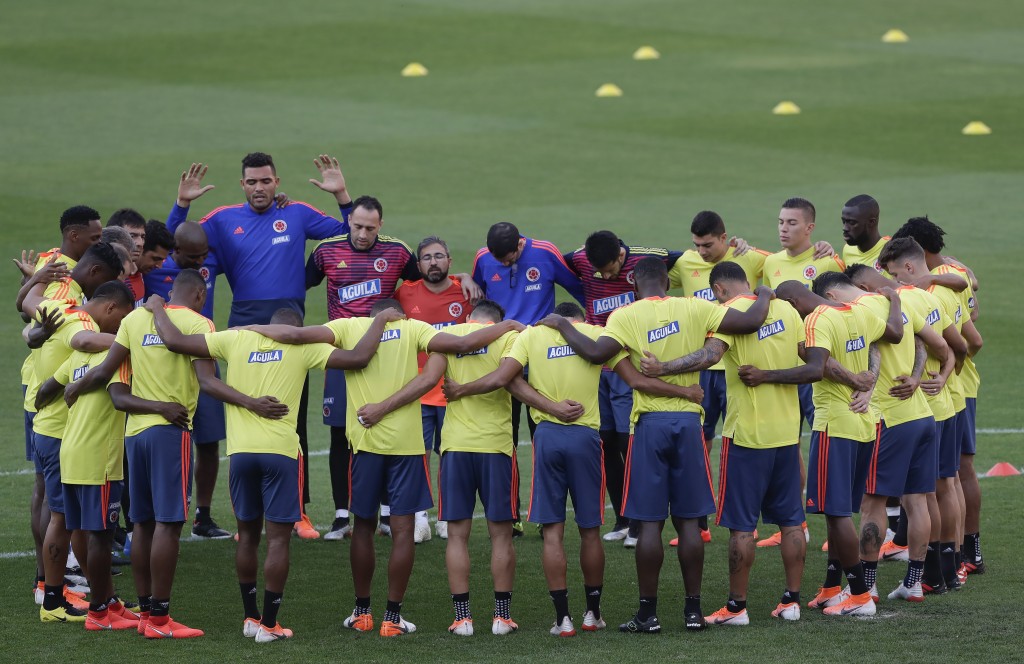 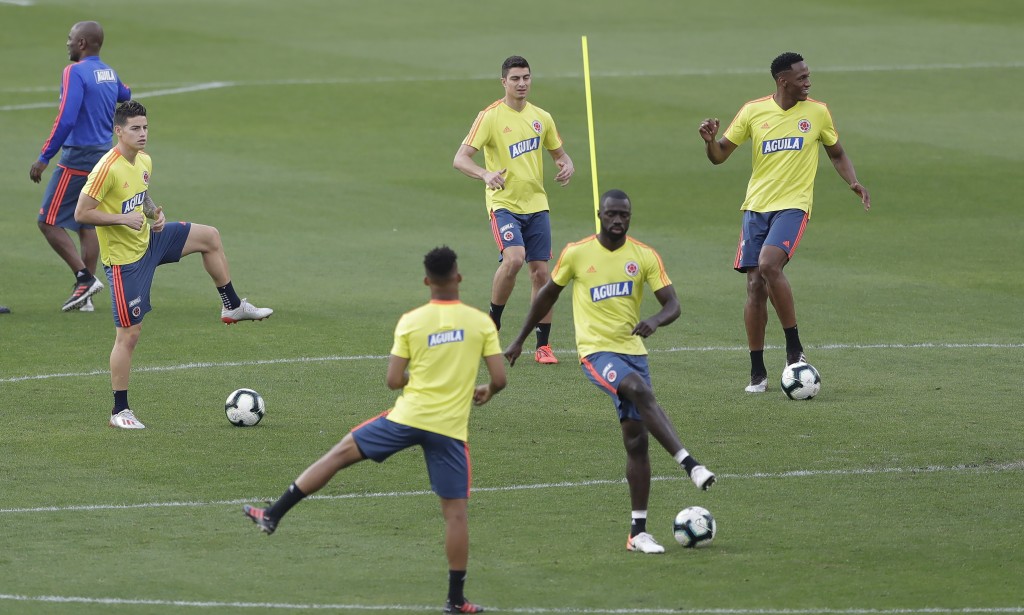 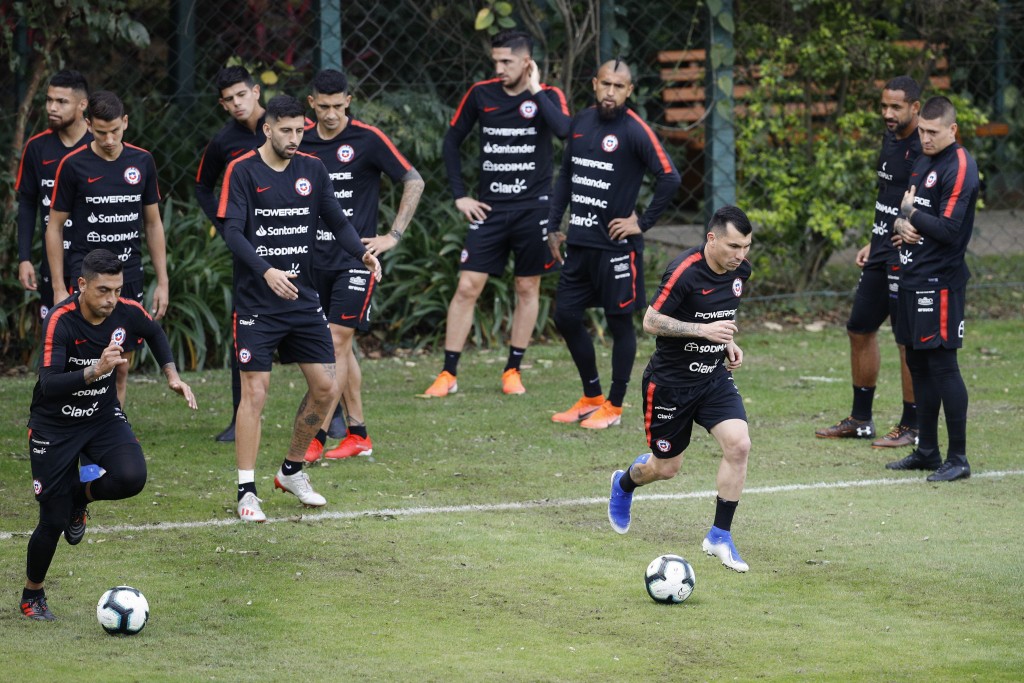 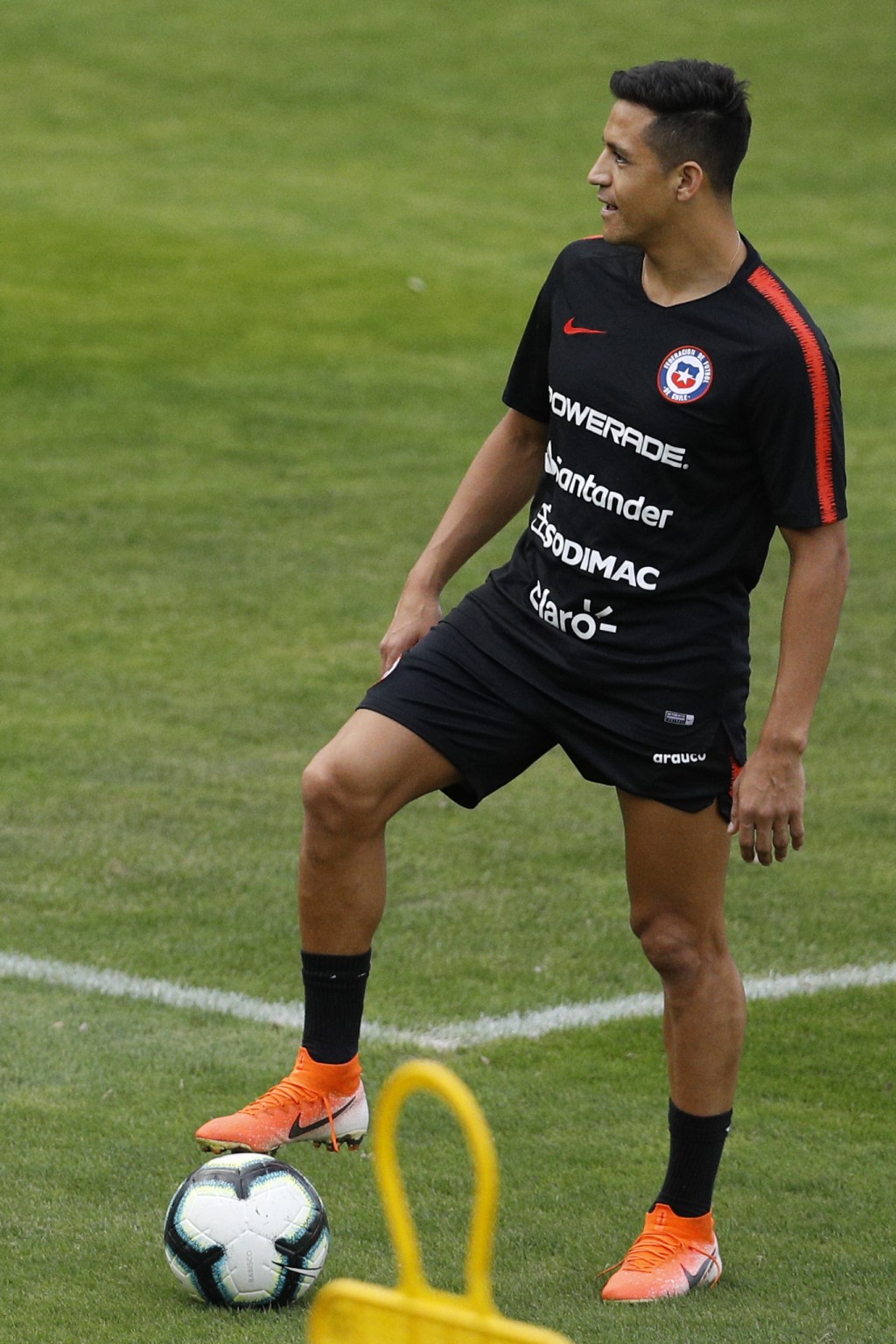 SÃO PAULO (AP) — One of the most anticipated games of the Copa América won't feature South American powerhouses Brazil, Argentina and Uruguay.

It will be Friday's quarterfinal between Chile and Colombia that could prove the highlight of the South American tournament so far. Two-time defending champion Chile faces a Colombian team with the best campaign in the group stage.

It will be the Chilean duo of Alexis Sánchez and Eduardo Vargas against Colombia's James Rodríguez and Radamel Falcao, and Colombian coach Reinaldo Rueda leading Chile against Portuguese coach Carlos Queiroz leading Colombia.

"This is the ideal match for a great performance," Chile striker José Pedro Fuenzalida said.

Colombia midfielder Mateus Uribe said Chile is "the best rival" for his team to play now.

"It's a team that plays well with the ball on the ground, but it also gives you space, allows you to play as well," he said.

Colombia, seeking its first South American title since 2001, was the only team to win all of its three group-stage matches, beating Lionel Messi's Argentina, guest team Qatar and Paraguay. That last win against Paraguay came despite Queiroz resting most of his regular starters, including Rodríguez, who has been thriving since the start of the tournament in Brazil.

Rueda also rested some starters in Chile's last group game, a 1-0 loss to Uruguay that dropped his team to second place and created the matchup against the red-hot Colombians. Veteran midfielder Arturo Vidal was among those rested after Chile had impressed in a 4-0 rout of guest team Japan and a 2-1 win over Ecuador.

Chile has gotten the best of Colombia in the Copa América recently, winning seven of the last 11 matches between the teams, including all three in knockout stages, with the last one in the 2016 semifinals.

"It's a team that has changed how it plays. It defends better and attacks with speed," said Fuenzalida, who scored in the 2016 semifinal, when Chile took a two-goal lead with around 10 minutes gone. "It's a difficult opponent. It can give us space to play, but it can also hurt us at any moment on counterattacks."

Chile went on to beat Argentina in a penalty shootout in the 2016 final, just like it did in the 2015 tournament. Colombia's only Copa title came in a final against México in 2001, though it has made it to the quarterfinals four straight times. This will be Chile's fifth straight last-eight appearance.

One of Chile's leaders this year has been Sánchez, who is coming off a dismal season with Manchester United but is thriving in the Copa América with two goals from three matches. His attacking teammate, Vargas, scored twice in the opener against Japan to become Chile's all-time leading scorer in the South American competition with 12 goals.

Queiroz, who took over the Colombia squad at the start of the year, will be able to count on the return of goalkeeper David Ospina, who missed the last group game against Paraguay because he traveled back to Colombia to visit his ill father.

Colombia and Brazil were the only teams not to concede goals in the group stage.

The other Copa América quarterfinals will feature Brazil vs. Paraguay on Thursday, Venezuela vs. Argentina on Friday, and Uruguay vs. Peru on Saturday.