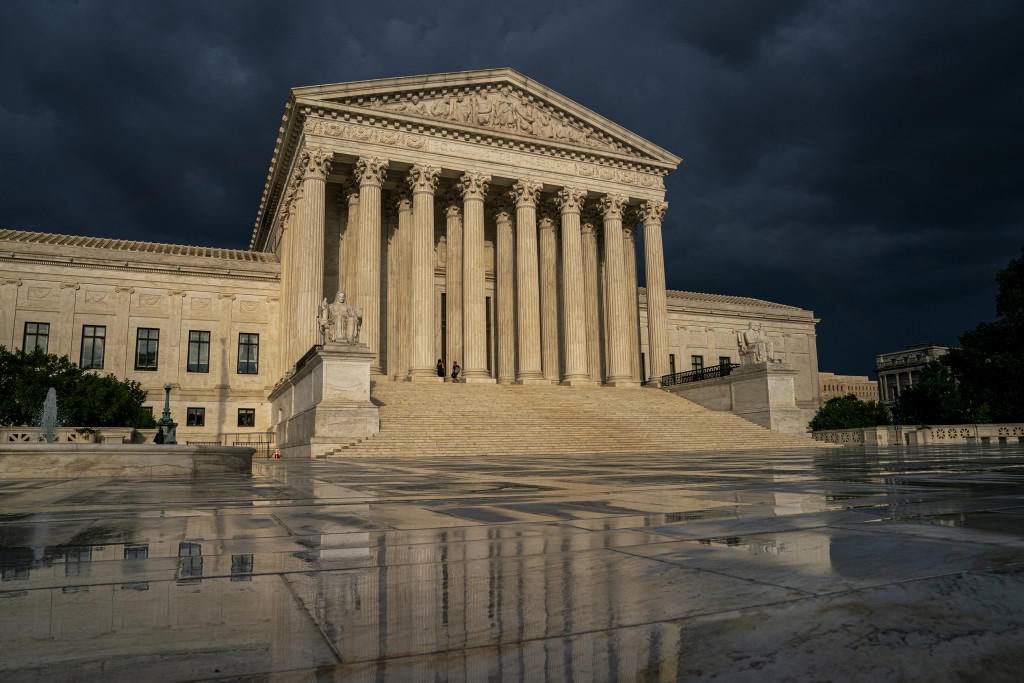 WASHINGTON (AP) — The Supreme Court says it will hear arguments a second time in a case involving an Oklahoma man who argued that the state had no right to prosecute him because he is a Native American and the crime occurred on Indian land.

The justices announced Thursday they will hear a new round of arguments in the case of Patrick Murphy. The justices will begin hearing arguments again in October. Murphy was convicted of killing a fellow tribe member in 1999.

A federal appeals court found Oklahoma had no right to try him for a crime that was committed on land belonging to the Muscogee (Creek) Nation.

The justices did not explain their decision to hear a second round of arguments.