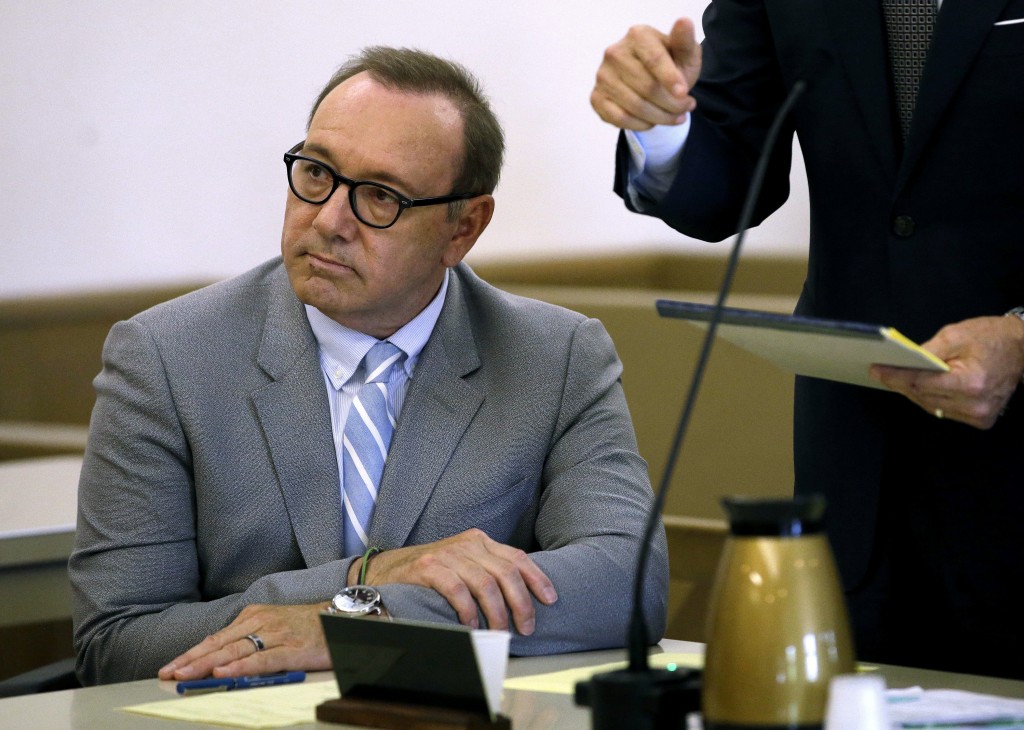 BOSTON (AP) — A Massachusetts man who accused Kevin Spacey of groping him at a resort island bar in 2016 has filed a lawsuit against the actor.

Spacey also faces a criminal charge of indecent assault and battery stemming from the alleged groping on Nantucket. The former "House of Cards" star has pleaded not guilty and denied the allegation.

Spacey's lawyers have accused the man of deleting text messages they say would support the actor's claims of innocence.

The judge has ordered Spacey's accuser to turn over his cellphone to the defense, but the man's attorney has said they cannot find the phone .

An email seeking comment was sent to Spacey's attorney Thursday.