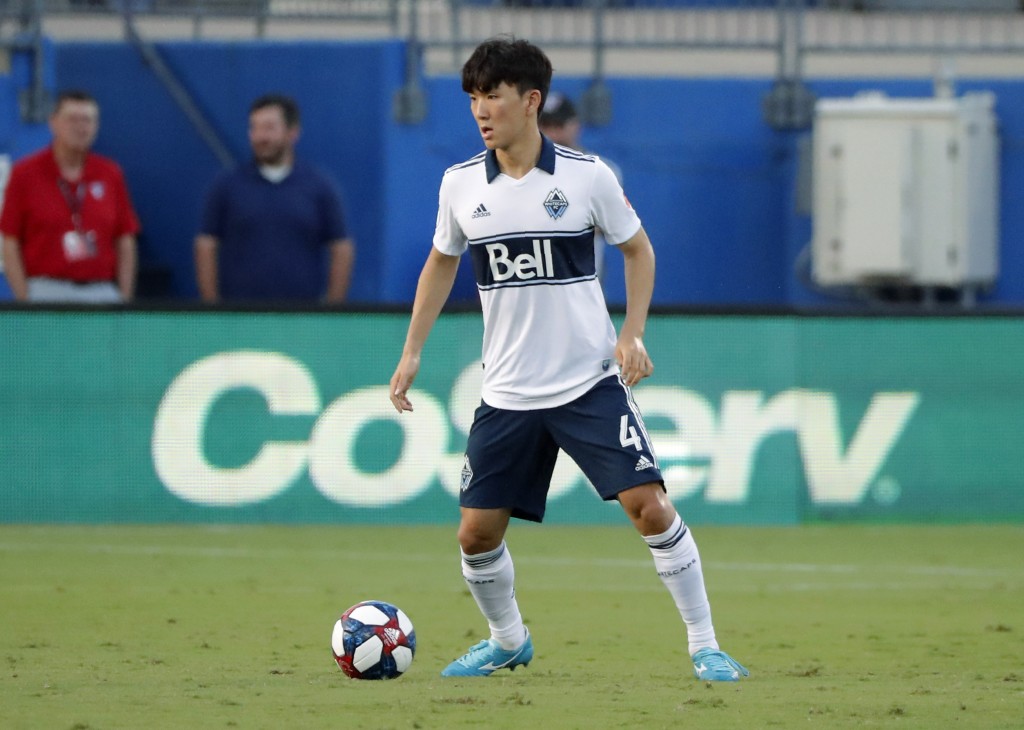 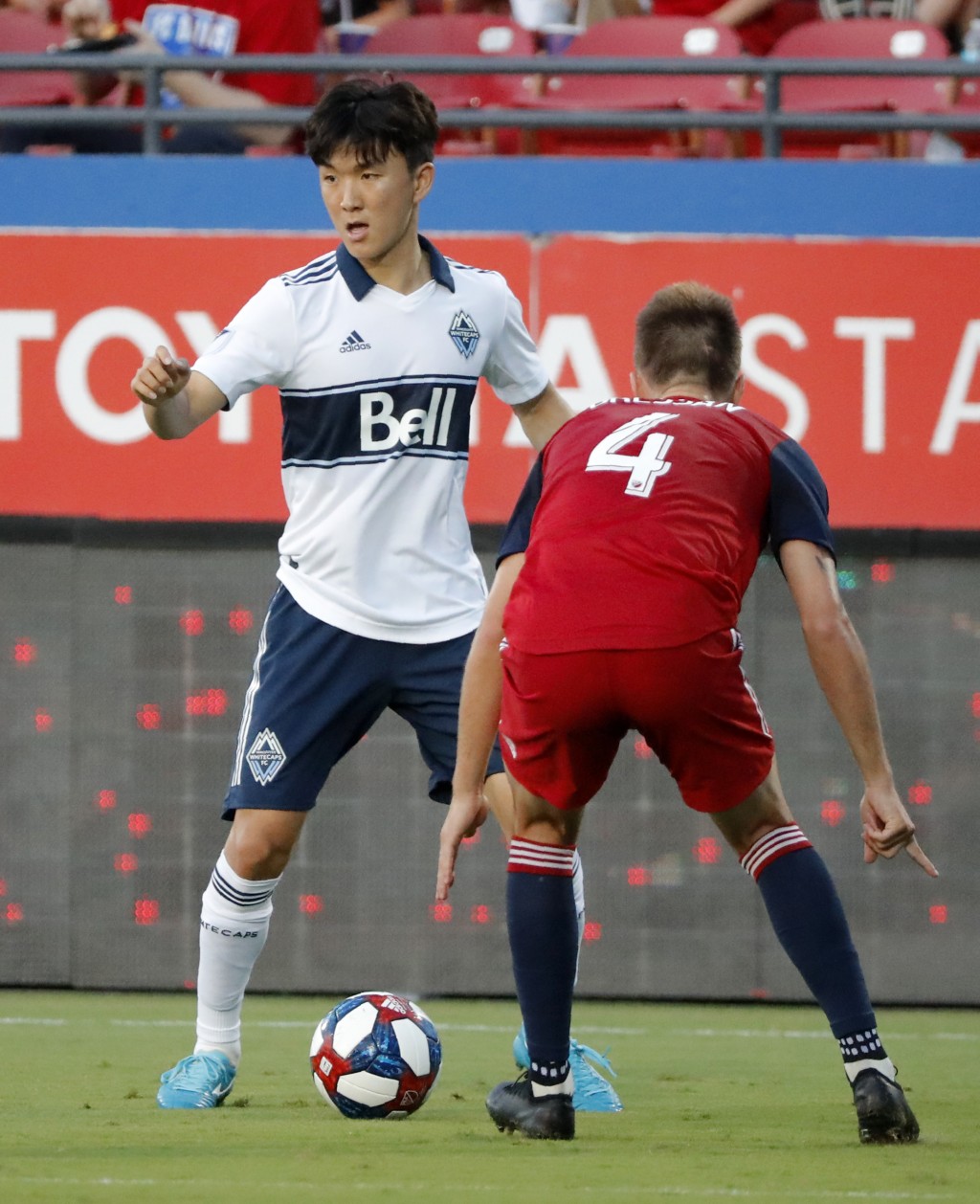 VANCOUVER, British Columbia (AP) — Greg Anderson was supposed to be bound for Orlando, Florida, and the MLS player combine in his role as vice president of soccer operations for the Vancouver Whitecaps. He was hours from going to the airport when a phone call changed his itinerary.

Instead of east, Anderson headed west. First, he landed in South Korea to meet with the parents of promising 22-year-old midfielder Inbeom Hwang. Then it was even further west to Dubai to meet with Hwang himself and help finalize a deal to bring him to MLS.

By the time Anderson caught a flight from Dubai to Toronto and then back to Vancouver, he'd gone around the world to land the Whitecaps a designated player.

It was a worthwhile effort. But it's also a rare story.

Despite the efforts of Anderson and counterparts around the league, MLS has yet to make extensive inroads into the Asian market to convince top talent that playing in North America can be the next move in their careers.

"There are certainly players there, national team level players, who could come in and start and play in our league," said Chris Henderson, Seattle's vice president of soccer. "I think the aspirations, at least in Japan, for those players is to go to Europe. Korea, they want to go to Europe. Because that is what's on TV and they're seeing all the games at the highest level."

Currently only three internationals from Japan or South Korea are playing in MLS. Hwang and Seattle's Kim Kee-hee are the South Koreans, while Toronto's Tsubasa Endoh was born and raised in Japan before moving to the U.S. following the Fukushima earthquake. Zachary Herivaux of New England and Ken Krolic of Montreal were both born in Japan but mostly grew up elsewhere.

MLS has been highly successful recruiting players out of South America and it's starting to shed the reputation of being a retirement league for Europeans.

But Asia, and specifically Japan and South Korea, are markets producing solid international players, yet MLS has mostly been an afterthought there.

That could be changing.

Hwang believes there are a growing number of players considering MLS as a potential springboard to opportunities in Europe.

"Obviously my ultimate goal is to go to a higher level and go to one of the European league and I knew that to achieve that I have to have many eyes watching me playing and I thought that MLS is where there are many people watching," Hwang said through an interpreter. "There are many eyes, scouters are watching the games. I thought it would be right fit, right league to achieve my goal."

There are also the cultural adjustments. A long-held belief is that Asian players would be most comfortable playing either in the west — Vancouver, Seattle, Portland, Los Angeles — or in markets with large Asian communities like New York and Toronto.

"It wasn't the most important aspect but it was definitely very, very positive aspect there is a strong Korean community in the city because I heard from other players who are playing overseas, some of the players are having a really tough time," Hwang said. "There is not many Korean people around. Here there is a very helpful Korean community."

Henderson and Anderson said the primary challenge for MLS is exposure overseas. Most Asian players are going to be more familiar with the Premier League or Bundesliga.

But Henderson said that on a scouting trip to Japan and South Korea earlier this year, the mere fact that Kee-hee is in Seattle landed him conversations he might not have been able to get in previous trips. Seattle nearly signed Japanese star Keisuke Honda a couple of years ago, and Henderson is bullish on the league's chances of getting more top Asian players in the future.

"They're starting to think that MLS could be an option," Henderson said. "It's a little bit like Europe five, six years ago that, 'I'm not going to go to MLS until I'm 35.' And now that is all changing, and I think they're becoming aware in Asia."

GAMES OF THE WEEK: A pair of traditional West Coast rivalries takes center stage this weekend with the California Classico between San Jose and the LA Galaxy, and a Cascadia Cup showdown between Vancouver and Seattle.

The San Jose-LA clash is being played at Stanford Stadium, while Vancouver and Seattle will wrap up the end of the annual Cascadia Cup series, which also includes Portland.