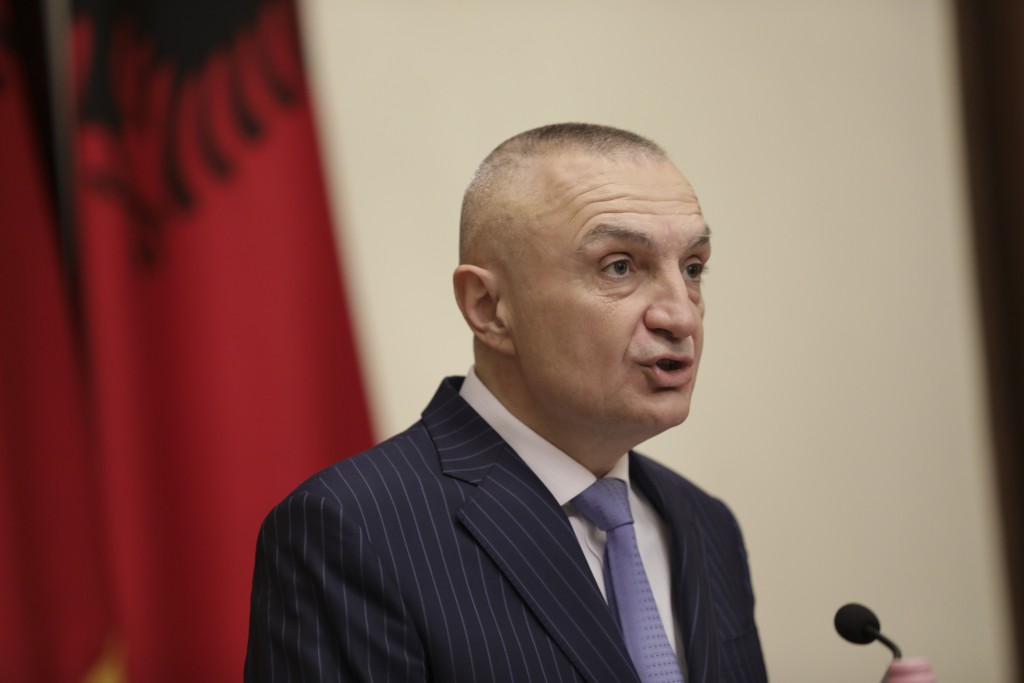 TIRANA, Albania (AP) — Albania's president has decided that local elections that were due this weekend will instead be held on Oct. 13, in a move that's likely to further strain relations between Ilir Meta and the ruling Socialists.

Meta, who used his powers earlier this month to cancel the elections on Sunday, said the intention of the new election is "to give a positive message to the European partners." The elections will take place a few days before the European Union decides whether to launch full membership negotiations with Albania.

The center-right Democratic Party-led opposition of Lulzim Basha has been holding protests since mid-February over allegations of vote-rigging and government links to organized crime, and asked for an early national election.