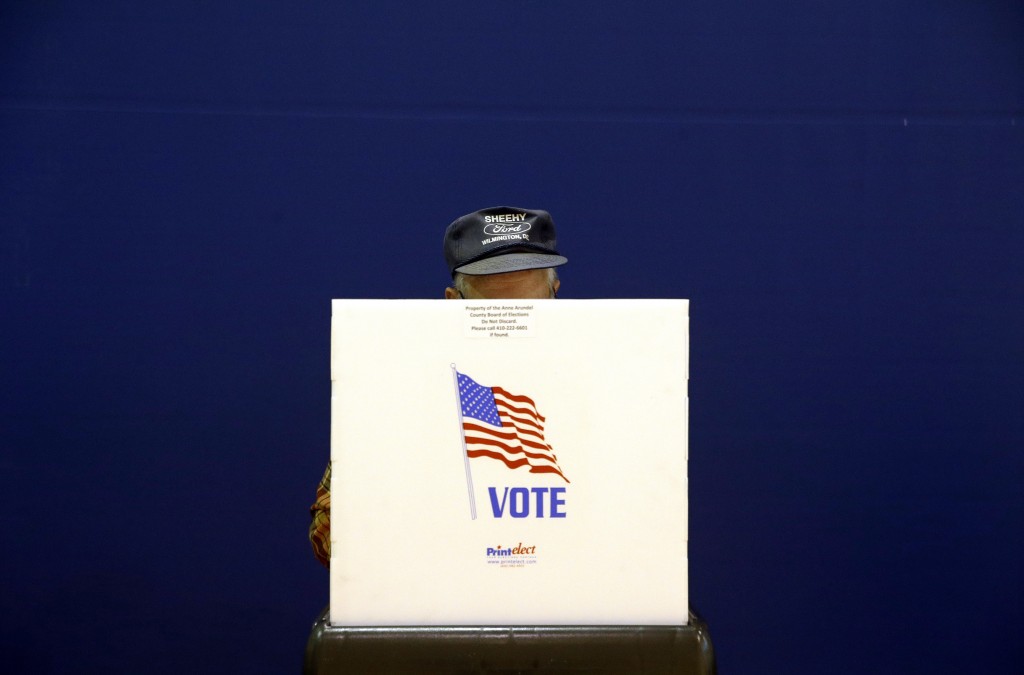 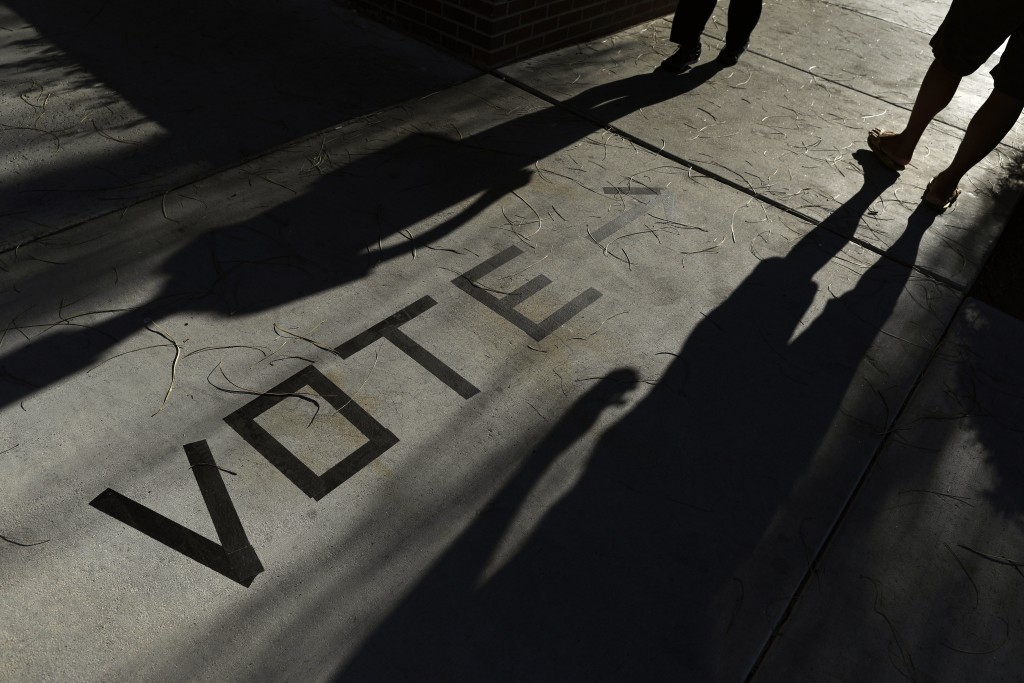 ATLANTA (AP) — More than 120 million Americans cast ballots in the 2018 midterm elections, with turnout surging to that of a typical presidential year in some states and the highest percentages of voters in places that have expanded access to the polls, according to an analysis of data released Thursday by the U.S. Election Assistance Commission.

The 2018 Election Administration and Voting Survey highlights the decentralized nature of U.S. elections and disparities within state voting laws. For instance, 25 states have passed voting restrictions in the last decade while others have been expanding access by implementing vote by mail, same-day voter registration and other measures.

In 2018, six states saw turnout levels exceed 60%, when considering the number of U.S. citizens eligible to vote, according to the survey. Among those were Oregon and Colorado, which conduct their elections entirely by mail, considered one of the more accessible voting options. The other four states provide opportunities to cast ballots early, allow voters to register and vote on Election Day and don't require an excuse for absentee voting.

A report on the survey, which is based on data submitted by state and local election offices, is sent to Congress after each federal election and the data is used to analyze voting trends nationwide. Along with collecting information on election administration, the commission is charged with developing voluntary guidelines for voting systems and disbursing grants for voting equipment upgrades.

"While election administration across the nation is largely decentralized, this report allows us to better understand election frameworks and operations in each state and most localities," said Nichelle Williams, research director for the Election Assistance Commission.

The survey found the rate of early, in-person voting more than doubled since the 2014 election and vote by mail was used by one-quarter of the electorate last year.

Voting rights advocates say same-day or Election Day voter registration not only eliminates deadlines to register weeks in advance of an election but also allows voters who have failed to update their addresses with election officials to cast ballots that will be counted. In many states, voters who have an issue on Election Day with their registration, such as an outdated address, are given provisional ballots that may or may not be counted.

The survey found that, in 2018, 25 states and the District of Columbia had policies rejecting such ballots cast by voters outside their assigned precinct.

The six states with the lowest percentage of voter turnout were Hawaii, West Virginia, Oklahoma, Mississippi, Texas and Tennessee.

Of those, Mississippi and Tennessee have strict photo ID requirements for voters, which critics say can limit voter participation among college students who live on campus in another state and don't need an in-state driver's license, the elderly who no longer drive and let their licenses expire and those who rely on public transportation and may have difficulty taking time off from work to obtain a driver's license.

Voter ID laws don't necessarily result in low voter turnout. Wisconsin has a strict photo ID requirement and saw turnout reach 61% in 2018, among the highest in the nation. But voting rights advocates caution that high turnout also doesn't mean that voters were not disenfranchised due to restrictive policies.

Mississippi, which reported turnout of 43%, was one of 11 states that didn't offer early voting and one of 22 that still required an excuse for absentee voting in 2018. Although Tennessee's voter turnout was 46% and Texas' was 44%, voters in those states flocked to early voting opportunities. Tennessee and Texas were among six states that saw more than half of all voters cast their ballots early and in-person.

But both states require an excuse for absentee voting and do not permit same-day or Election Day registration.

Democrats in Congress have been pushing for voting reforms to expand voter registration opportunities and increase access, make Election Day a federal holiday and limit the removal of voters from registration lists. On the issue of voter removals, concerns have been raised in some states — particularly Ohio and Georgia — that election officials have been too aggressive in removing people from these lists.

The election survey found 17 million voter registration records were removed from the rolls between the 2016 and 2018 elections. Federal law requires states to maintain accurate voter rolls, although there has been some disagreement on how to interpret certain sections of the law.

The survey also collected data on voting technology. In 2018, 10 states had more than half of their jurisdictions using electronic voting machines that do not produce a paper record of each ballot that is verified by the voter and can later be audited. They are Delaware, Georgia, Indiana, Kentucky, Louisiana, Mississippi, New Jersey, Pennsylvania, South Carolina, and Tennessee. Cybersecurity experts have warned these machines are vulnerable to hacking and must be replaced.

The survey also found the use of electronic poll books to check in voters has surged 48% since the 2016 presidential election. The technology has been implemented statewide in seven states and the District of Columbia.