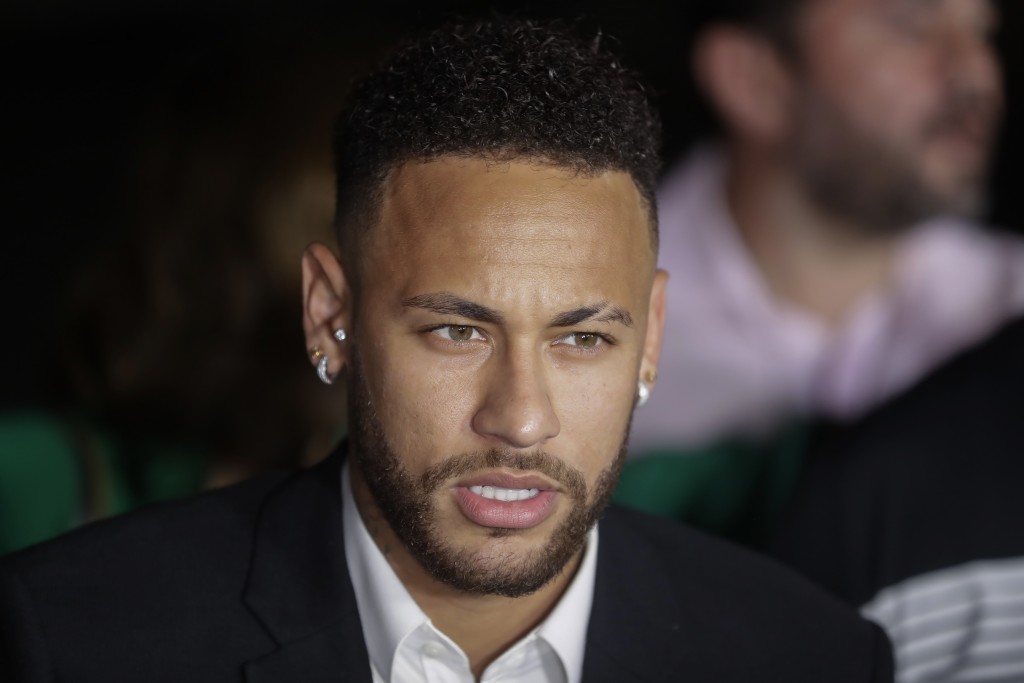 BARCELONA, Spain (AP) — A Barcelona official has denied the Spanish soccer club is trying to bring back Neymar amid reports the Brazil striker wants to leave Paris Saint-Germain.

Barcelona vice president Jordi Cardoner says "probably Neymar wants to return to Barca ... but we have not put that topic on the table."

He adds "what appears to be correct as of today, from what I have read, have heard, what seems true, is that Neymar wants to come back to Barca."

Neymar forced his way out of Barcelona in 2017 when PSG broke the record for a transfer by triggering his contract's 222 million euro (then-$262 million) buyout clause.

The 27-year-old Neymar has since been hit by injuries and a rape accusation, which he denies.

But Neymar is also embroiled in different legal cases in Spain regarding alleged improprieties in his transfer from Brazilian club Santos and a dispute with Barcelona over a signing bonus.