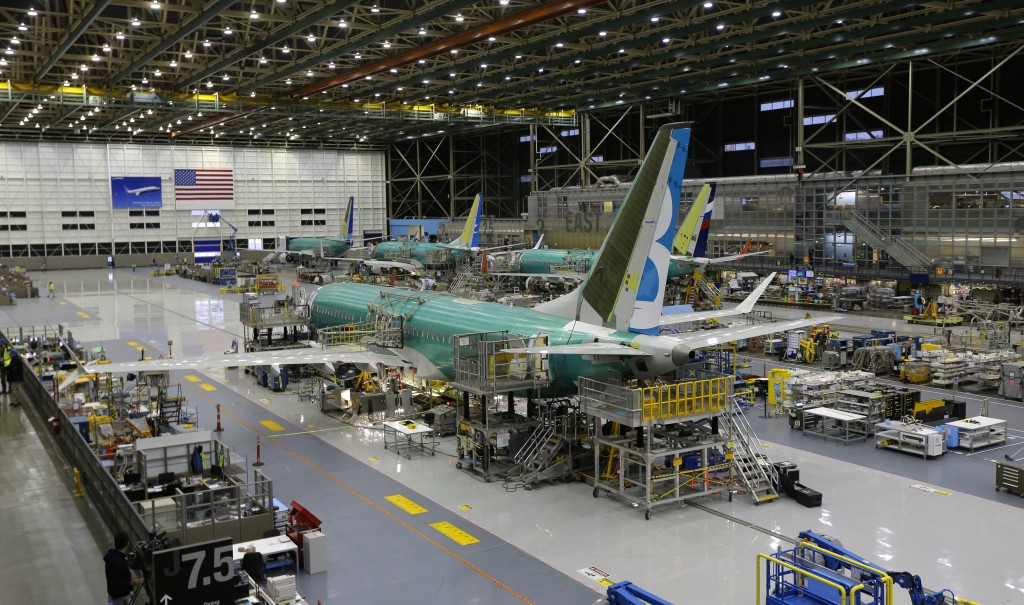 MONTREAL (AP) — A trade group representing hundreds of airlines pushed again for additional training on Boeing's 737 Max plane and for a coordinated effort to ensure the safe return of the aircraft after two deadly crashes.

If additional training is required, including the possible introduction of simulators for the Max, it could come at a tremendous cost to Boeing.

The International Air Transport Association held a meeting in Montreal between airlines and regulators. Alexandre de Juniac, head of the IATA, said Thursday in a prepared statement that the aviation industry cannot operate effectively without coordination between aircraft operators and regulators.

Boeing's 737 Max fleet has been grounded worldwide after crashes in Indonesia and Ethiopia killed 346 people.

On Wednesday, Boeing said the FAA found new software problems on the plane.