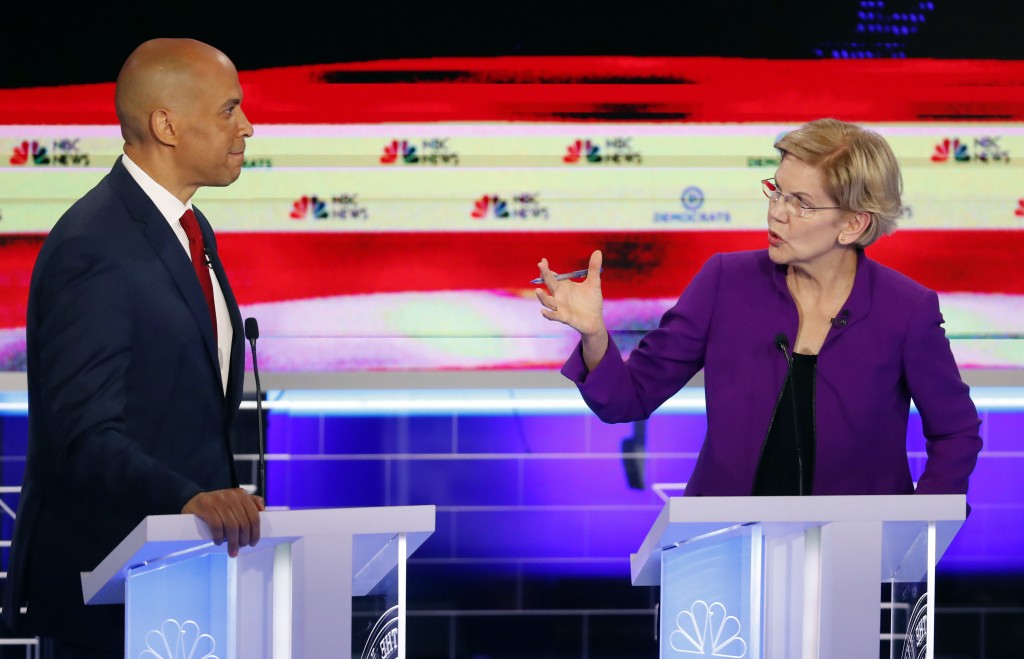 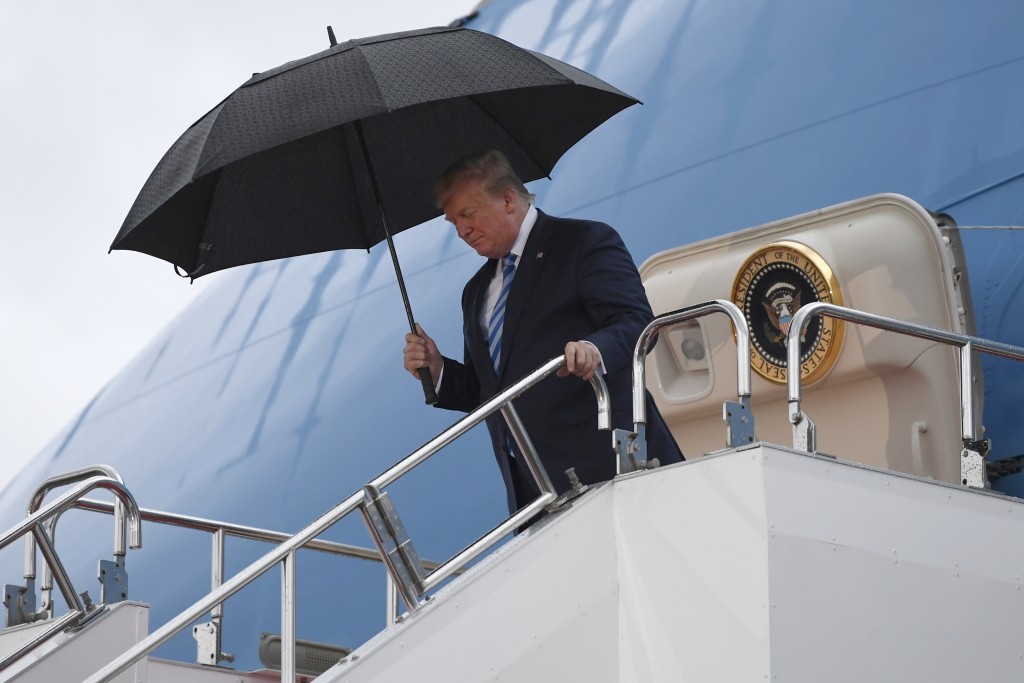 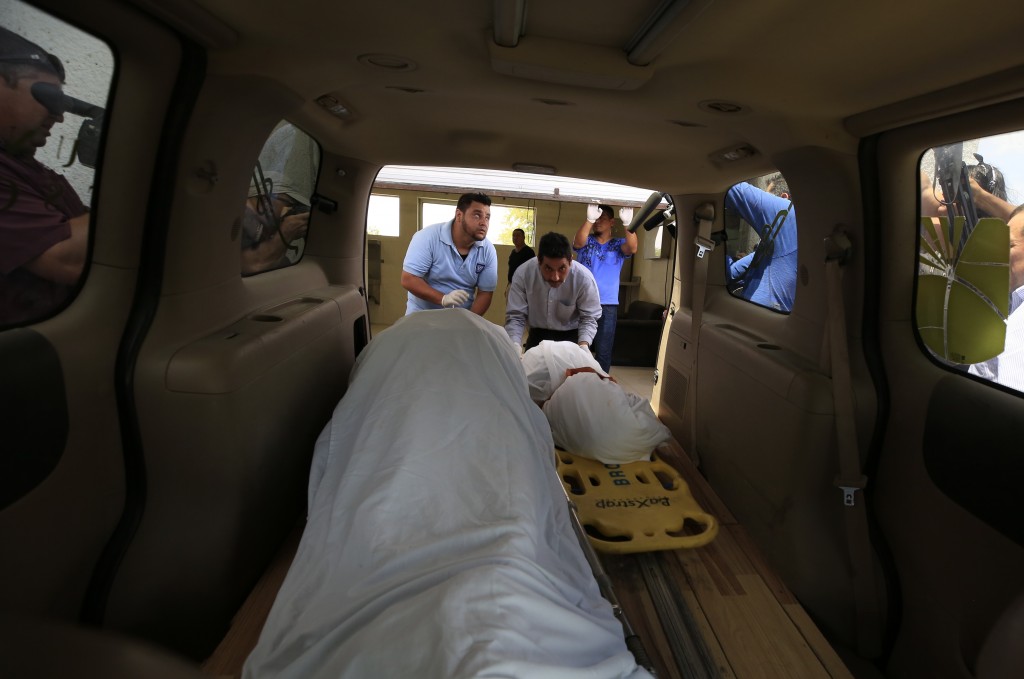 Ten Democrats rail against a national economy and a Republican administration they say exists only for the rich as the first wave of presidential candidates appeared onstage in Miami.

Trade and geopolitical tensions, and the looming threat of climate change, are on the agenda as leaders of the world's 20 major economies gather in Osaka, Japan.

3. TRUMP IN ASIA FOR TALKS ON TRADE, IRAN, NORTH KOREA

The showdown between Washington and Tehran, a trade war with China and election meddling by Russia are just some of the issues confronting the U.S. president.

A federal judge is being asked to require inspections and let physicians into U.S. border detention facilities to care for neglected children living in squalid conditions.

The high court could decide whether to allow a citizenship question on the 2020 census and place limits on drawing electoral districts for partisan gain.

6. WHERE NAVAJO NATION CAN GET ONCOLOGY CARE

A hospital on the reservation begins offering cancer treatment to patients who previously had to travel long distances for care.

7. MORE WHITE SUPREMACIST PROPAGANDA SHOWING UP ON US CAMPUSES

A new report documents an increase in white supremacist fliers, stickers, posters and other material in the recently completed academic year.

8. LATEST SEX ACCUSATION AGAINST TRUMP LANDS WITH A THUD

Some see the muted response to author E. Jean Carroll's decades-old accusation as another symptom of the divisive politics of this unconventional administration.

9. ITALY'S 'CANNABIS LIGHT' CREATES BUZZ EVEN IF THE POT WON'T

Italian shop owners selling the mild marijuana are waiting for a court to issue an opinion on the legality of weak retail weed.

Cody Bellinger, Christian Yelich and Gary Sánchez are obvious selections and AP's baseball writer chooses who he thinks is most deserving to play in the Midsummer Classic in Cleveland next month.