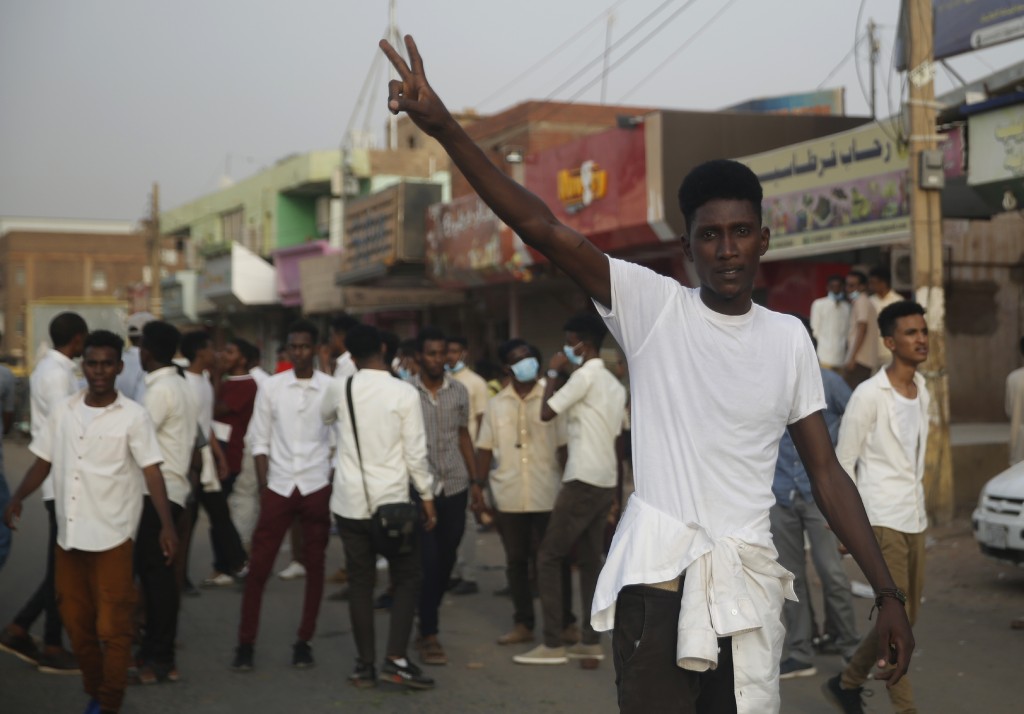 CAIRO (AP) — The U.S. envoy to Sudan has expressed America's support for the Sudanese protest movement and has called for a civilian-led government amid stalled negotiations between the pro-democracy leaders and the ruling military.

The U.S Embassy in Khartoum released a statement late on Wednesday, after envoy Donald Booth concluded a four-day visit to the Sudanese capital.

The army took over the country in April, after ousting longtime autocrat Omar al-Bashir following months of mass protests against his rule. When the protesters remained on the streets after al-Bashir's ouster, however, the ruling generals cracked down heavily to disperse the protesters.

The embassy also said Booth urged the military to stop attacking protesters and allow for an independent probe into the crackdown that had left over 100 people dead earlier this month.