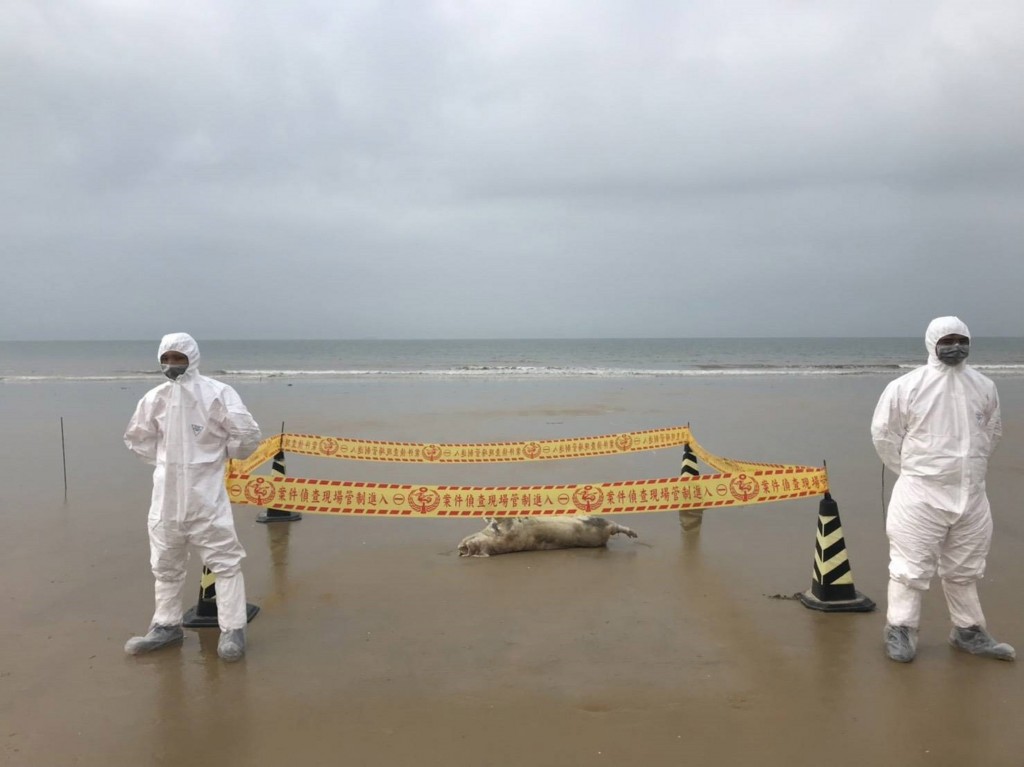 The Executive Yuan passed a draft amendment Thursday designed to toughen punishments for people who intentionally spread false information about animal diseases, who may face a fine of up to NT$1 million (US$31,910) for each violation if the bill clears the legislative floor.

Under the draft amendment to the Statute for Prevention and Control of Infectious Animal Disease, anyone who disseminates rumors or false information relating to animal diseases and causes damage to the public could be fined between NT$50,000 and NT$1 million.

If the violator continues to do so, fines can be issued for each subsequent violation, the bill states.

Although Article 43 of the Statute currently stipulates a fine of between NT$50,000 and NT$1 million for the offense, it does not specifically allow the authorities to issue fines for subsequent violations.

The bill also seeks to provide a clear set of criteria to determine what kind of behavior constitutes the offense in question, including having the intent to spread entirely or partially fabricated or false information through the Internet or media and causing damage to the general public or individuals.

Those who only spread false information because they have reasonable doubts it could be true are exempt from the punishment stipulated in the bill, "as they lack intent," Council of Agriculture Deputy Minister Chen Tain-shou (陳添壽) told a press conference after a weekly Cabinet meeting in which the bill was passed.

In addition, to reduce the chance of animal diseases entering Taiwan through online shopping, the draft amendment also gives the authorities the power to demand that those who place online ads about imported products requiring quarantine, e-commerce platform providers and other related businesses take precautionary measures.

This includes putting disease prevention warnings on packages and stating the personal information of the advertisers, sellers and buyers, the bill states.

The passage of the bill comes at a time when Taiwan is facing challenges due to an African swine fever outbreak in China and is seeking status as a foot-and-mouth disease (FMD)-free country without vaccination, Premier Su Tseng-chang (蘇貞昌) said at the Cabinet meeting.

"This is a critical moment, so we must ensure watertight prevention of animal diseases in order to protect our industries and safeguard our people's livelihoods," Su said.

The government is hoping to obtain the World Organization for Animal Health's recognition of Taiwan as a FMD-free country without vaccination in May 2020, after an outbreak of the disease in 1997 triggered a ban on exports of its fresh pork products.