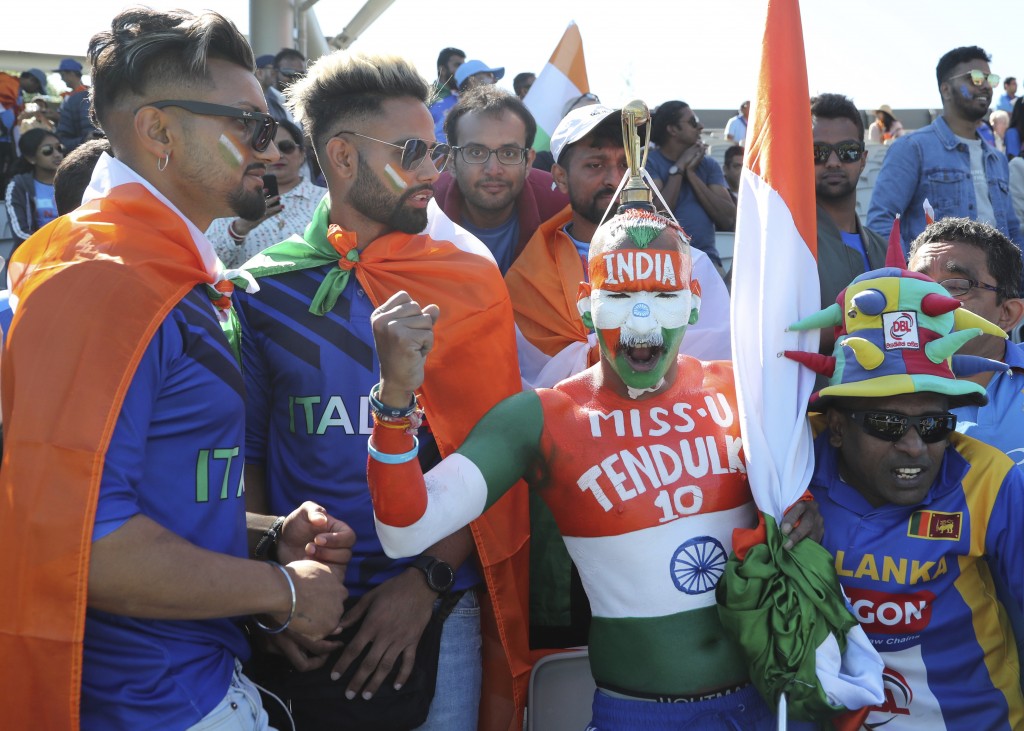 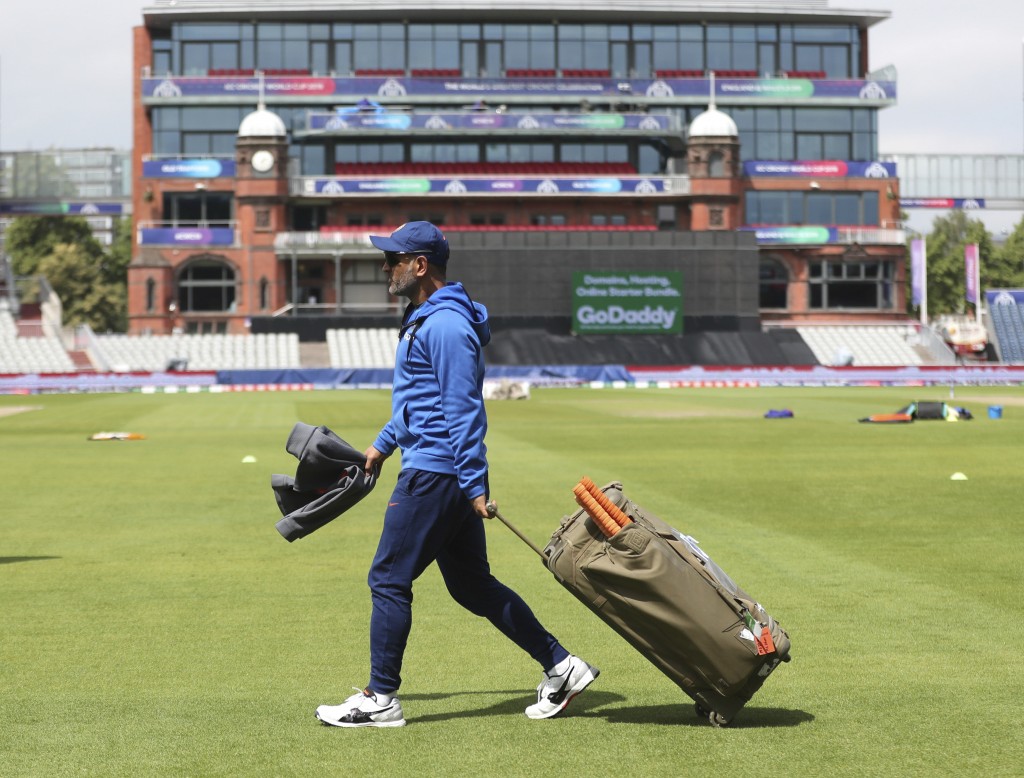 LONDON (AP) — The Latest on Day 29 of the Cricket World Cup (all times local):

India skipper Virat Kohli won the toss and elected to bat first in the Cricket World Cup game against West Indies, hoping to continue a theme at Old Trafford.

The team that has batted first in Manchester in the previous three World Cup games has successfully defended its total. West Indies had a narrow five-run loss to New Zealand here last Saturday and must win its last three group games to have any chance of making the semifinals.

West Indies made two changes to the lineup that lost that side, with injured opening batsman Evin Lewis replaced by Sunil Ambris and offspinner Ashley Nurse replaced by Fabian Allen.

Unbeaten India made no changes to the XI that had a surprisingly close win over Afghanistan on the weekend, with paceman Mohammed Shami retaining his place after taking a hat-trick in the last over against the Afghans.

Unbeaten India is coming off an 11-run win over Afghanistan and is unlikely to be caught off guard again after that surprisingly narrow result, and after recent losses for England and New Zealand which have changed the momentum of the tournament.

West Indies has lost its last four completed matches at the tournament, its longest streak ever at the World Cup. The last of those defeats was at Old Trafford, where the team batting first has won the last three times.

After a five-run loss to New Zealand last Saturday, when Carlos Brathwaite was caught on the boundary attempting to hit a six for victory, West Indies needs to rebound with wins in its last three games to maintain its chances of finishing in the top four and securing a spot in the playoffs.

After a couple of cloudy days in Manchester, the forecast is for a clear, sunny day.