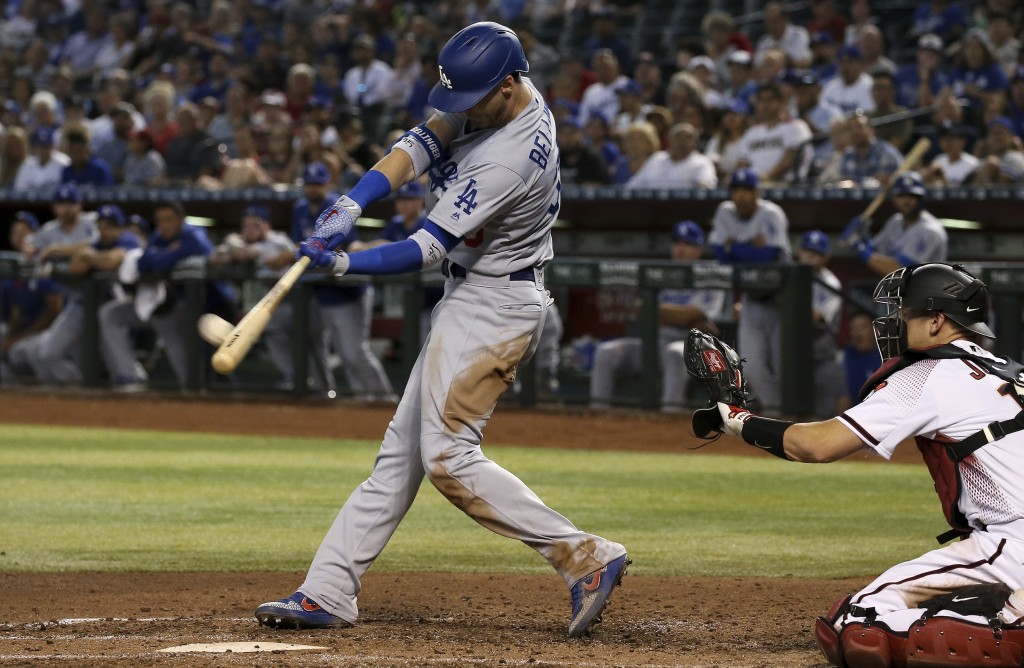 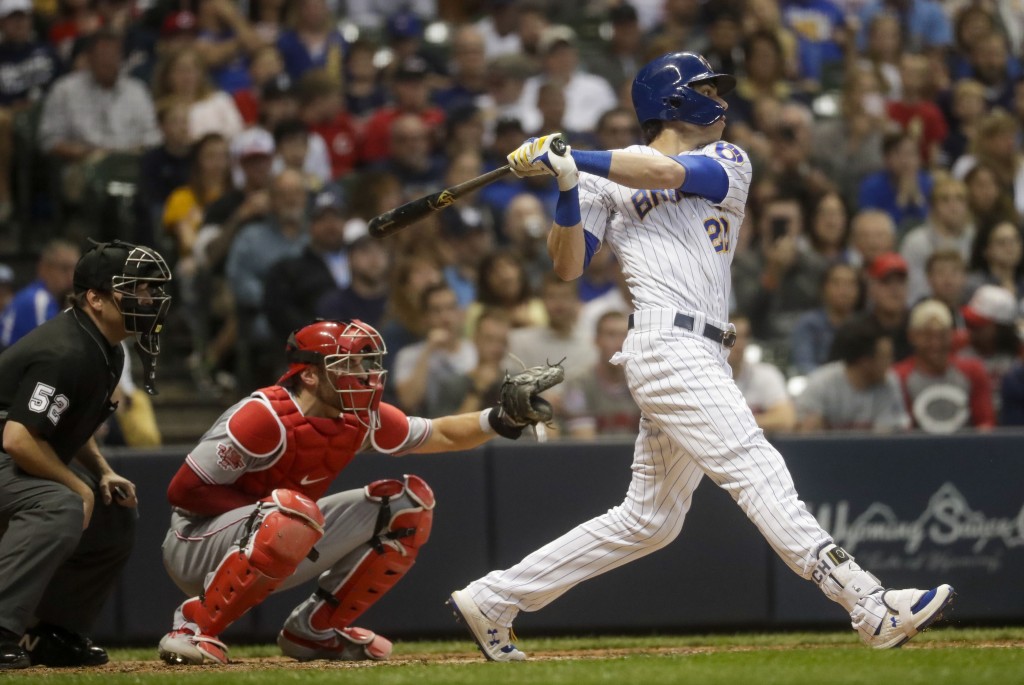 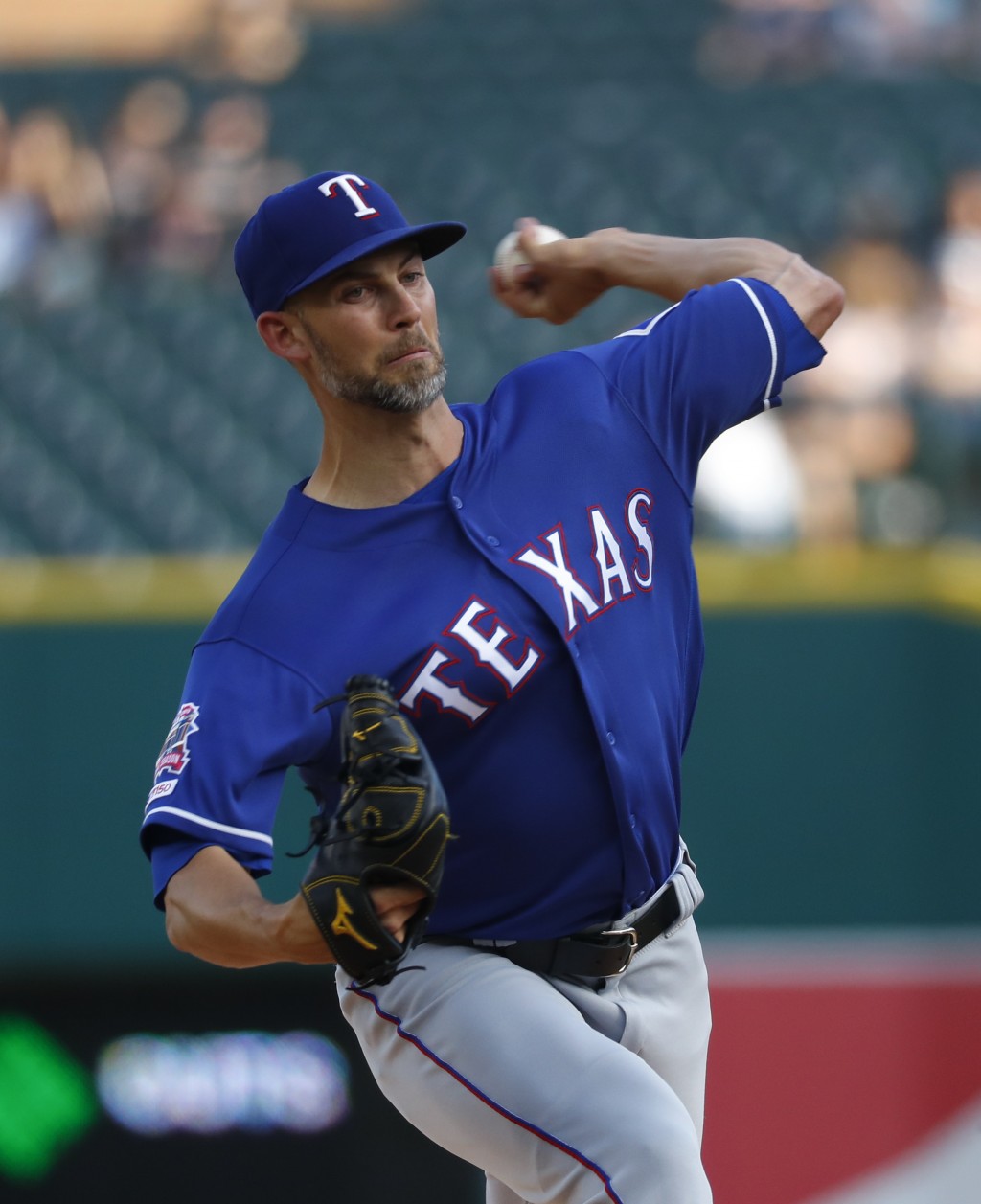 Candidates were narrowed down in fan voting to three finalists per position, including nine outfielders for three starting spots in each league. Fans then had 28 hours beginning Wednesday at noon EDT to go online and choose from those finalists the starters for the July 9 showcase in Cleveland.

Results will be announced Thursday night, with pitchers and reserves revealed Sunday.

So, with that in mind, let's take a look at who belongs.

Each roster has 32 slots, with 12 going to pitchers. Perhaps the most difficult part is every club must be represented — although Miami is really the only team without a worthy All-Star this season.

Alex Cora of the World Series champion Boston Red Sox will manage the American League, which has won six times in a row and is 18-3-1 in the last 22 years.

After capturing consecutive pennants, Dave Roberts from the Los Angeles Dodgers pilots the NL for the second straight season.

"As a fan of this game, growing up in this game, the All-Star Game is always a big deal to me," New York Yankees manager Aaron Boone said this week. "This year we're in Cleveland, so I like seeing all the wrong home uniforms in the American League park. I think that's the thing that always stands out to me that's a little weird that I always enjoy. So, it'll be fun to see the pinstripes at Progressive Field. I'll be on vacation those days but I'll be tuning in to watch our guys and how they do and look forward to it, hopefully around a barbecue somewhere."

Without any regard for fan or player balloting, here are our picks:

FIRST BASE — Back with his original big league team after a one-year sojourn, Carlos Santana earns his first All-Star selection and starts at home in Cleveland. Nice story. Behind him is popular bopper Luke Voit, a big surprise since the Yankees unearthed him.

SHORTSTOP — Xander Bogaerts from Boston beats out Minnesota first-timer Jorge Polanco. After an early injury, fan favorite Francisco Lindor also gets a spot in his home ballpark, bumping a deserving Gleyber Torres. The impressive youngster has done all sorts of damage for New York, but a disproportionate amount of it came against lowly Baltimore. OK, we're grasping at straws there.

THIRD BASE — Houston's Alex Bregman, the MVP of last year's game, gets the nod over Oakland whiz Matt Chapman and Boston's Rafael Devers.

CATCHER — Gary Sánchez of the Yankees is an obvious choice. James McCann from the White Sox is not.

SECOND BASE — Ketel Marte, another breakout star, has actually started more games for Arizona in center field this year but he's on the ballot at second base. Let's keep him there, which helps with roster construction, and he could always move around the diamond. Milwaukee masher Mike Moustakas, playing both second base and his natural spot at third, is the backup.

SHORTSTOP — Assuming he's back from a thumb injury, Trevor Story of Colorado nudges out Javier Baez from the Cubs.

THIRD BASE — Nolan Arenado makes it two Rockies on the left side of the infield. Washington's underrated Anthony Rendon and Chicago slugger Kris Bryant also make it. Arizona's Eduardo Escobar and even Padres prize Manny Machado were difficult omissions at another loaded spot.

CATCHER — Willson Contreras of the Cubs is backed up by Brewers newcomer Yasmani Grandal.

OUTFIELD — Cody Bellinger of the Dodgers in right field, 2018 NL MVP Christian Yelich from Milwaukee in left and Colorado's Charlie Blackmon back in center. Reserves are St. Louis' Marcell Ozuna with youngsters Ronald Acuña Jr. (Atlanta) and Juan Soto (Washington). Jeff McNeil from the Mets and Colorado's David Dahl are deserving, but there's no room.