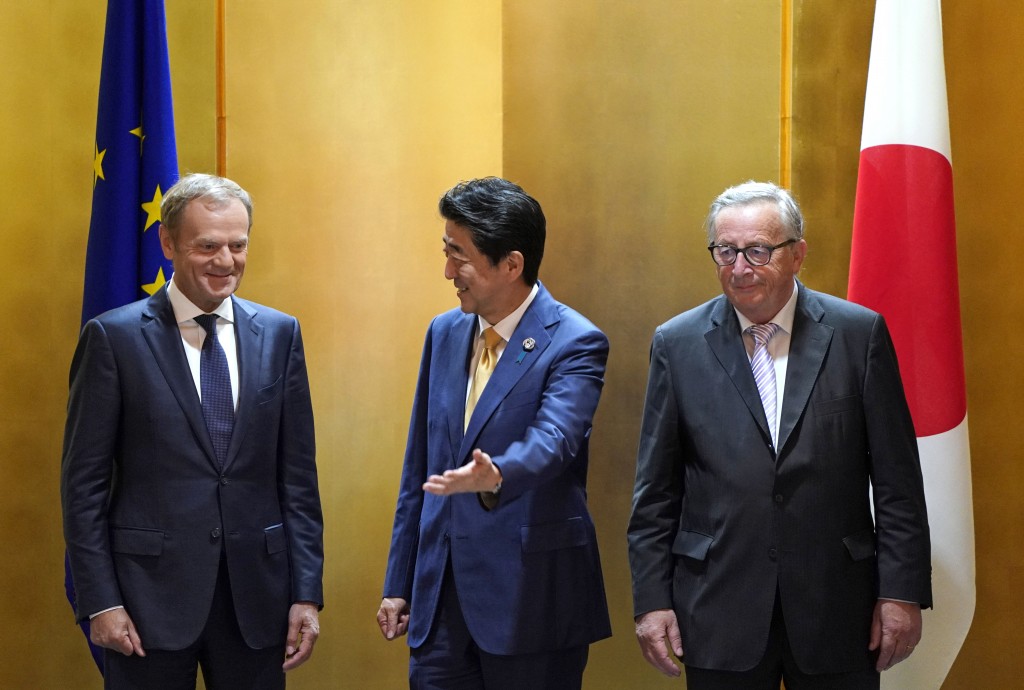 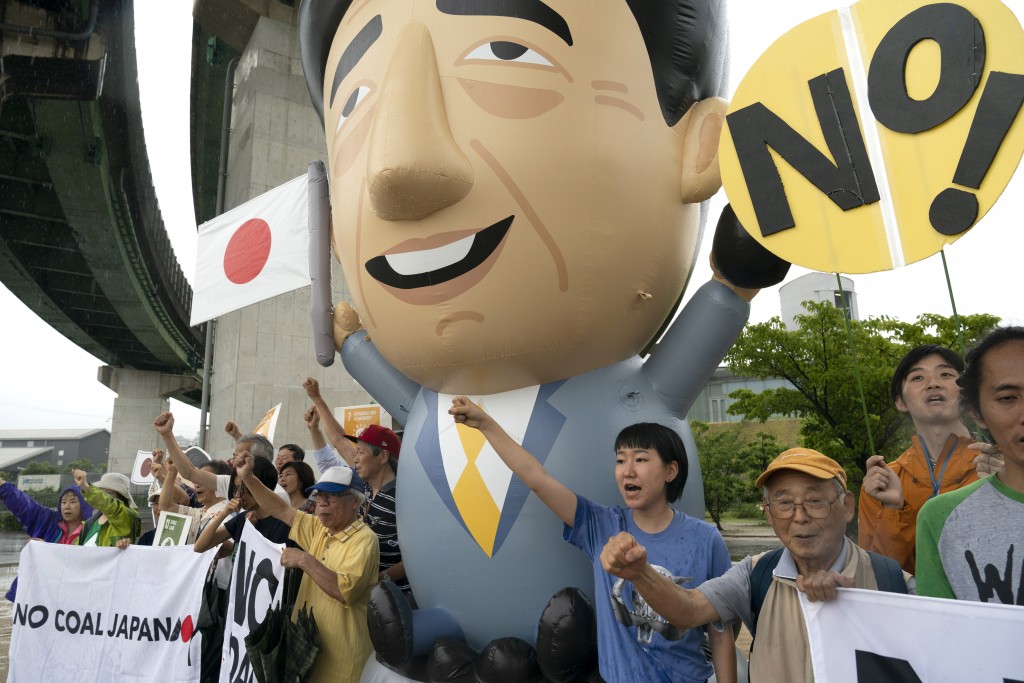 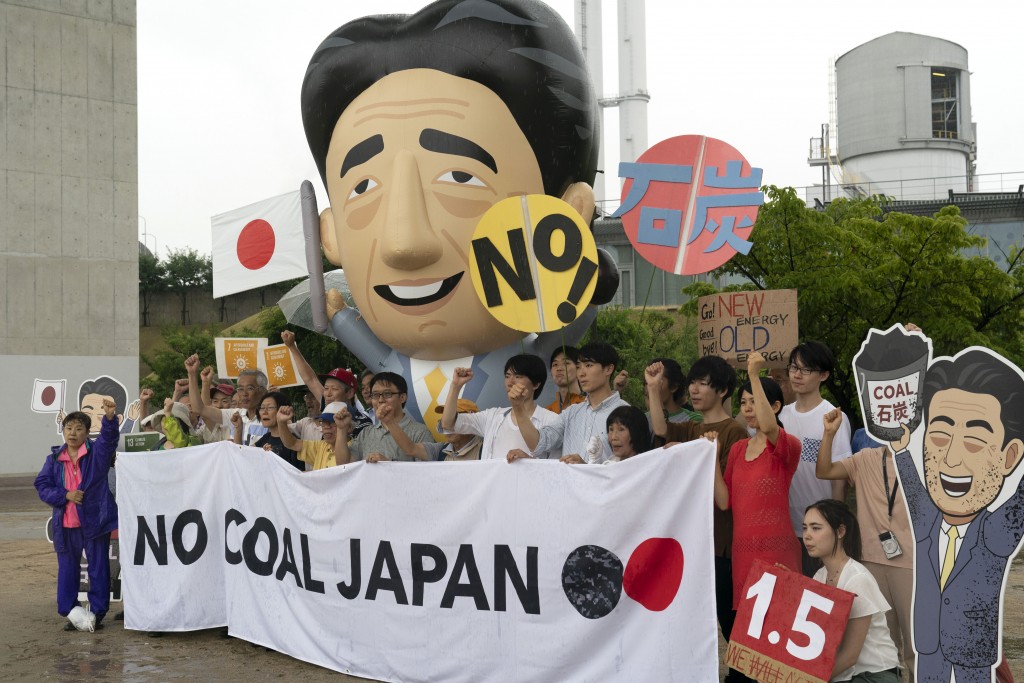 OSAKA, Japan (AP) — The Latest on the meeting of leaders of the Group of 20 major economies (all times local):

While prospects for detente in the trade war between the world's two largest economies are a major preoccupation ahead of the two days of G-20 meetings that begin Friday, many participating are calling for a broader perspective in tackling global crises.

The president of the European Union Council, Donald Tusk, told Japanese Prime Minister Shinzo Abe on Thursday: "This will be a difficult G-20. There are global challenges to be met. We need to step up to avoid the climate threats."

Tusk said that other pressing issues include reforming the World Trade Organization and dealing with international tensions over Iran.

Japanese media reported that the Tusk and Abe made progress toward an agreement on loosening EU restrictions on exports of farm products imposed after a 2011 nuclear accident in northeastern Fukushima prefecture.

Chinese President Xi Jinping and other world leaders are gathering in Osaka for a summit of the Group of 20 major economies that is likely to be overshadowed by both trade and geopolitical tensions.

President Donald Trump was due to arrive later Thursday, and to meet with Xi on Saturday as the G-20 meetings conclude.

Xi was also expected to hold talks with Prime Minister Shinzo Abe, seeking a breakthrough after years of strain over territorial disputes. It is his first visit to Japan since he became communist China's top leader in 2013.

Xi's visit to North Korea last week raised hopes for some movement in the impasse with the U.S. over Pyongyang's nuclear program. Trump is due to visit South Korea after leaving Japan.