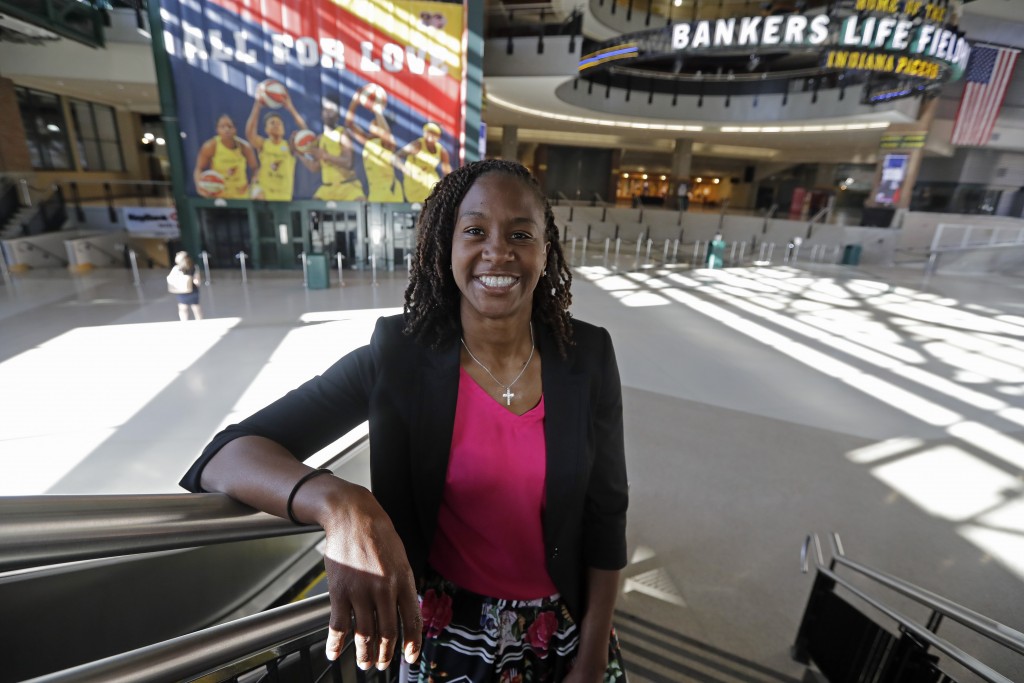 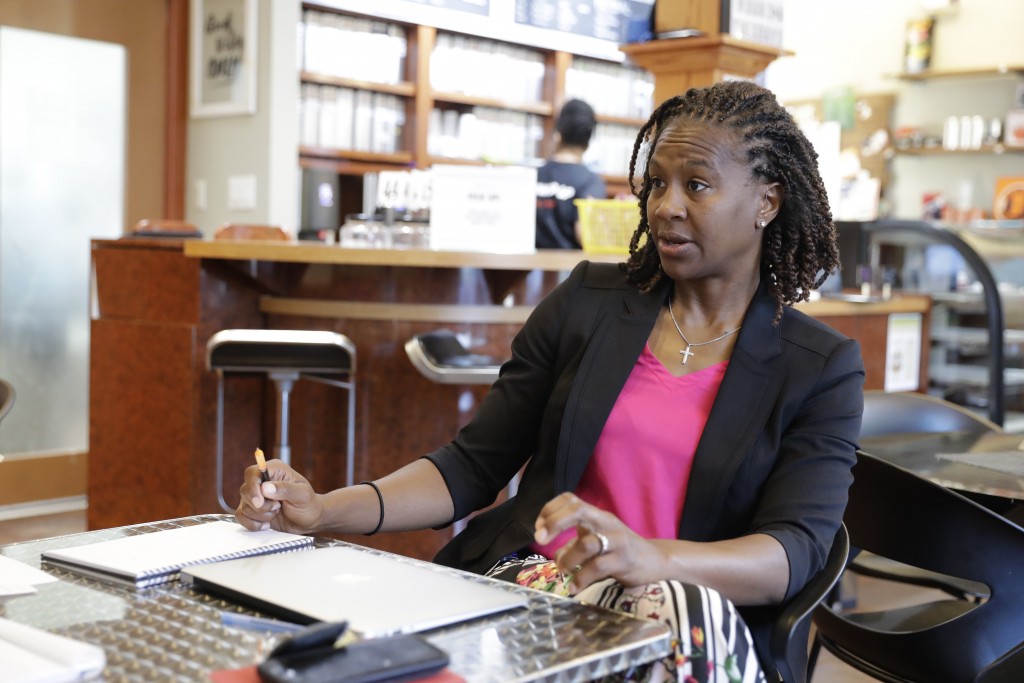 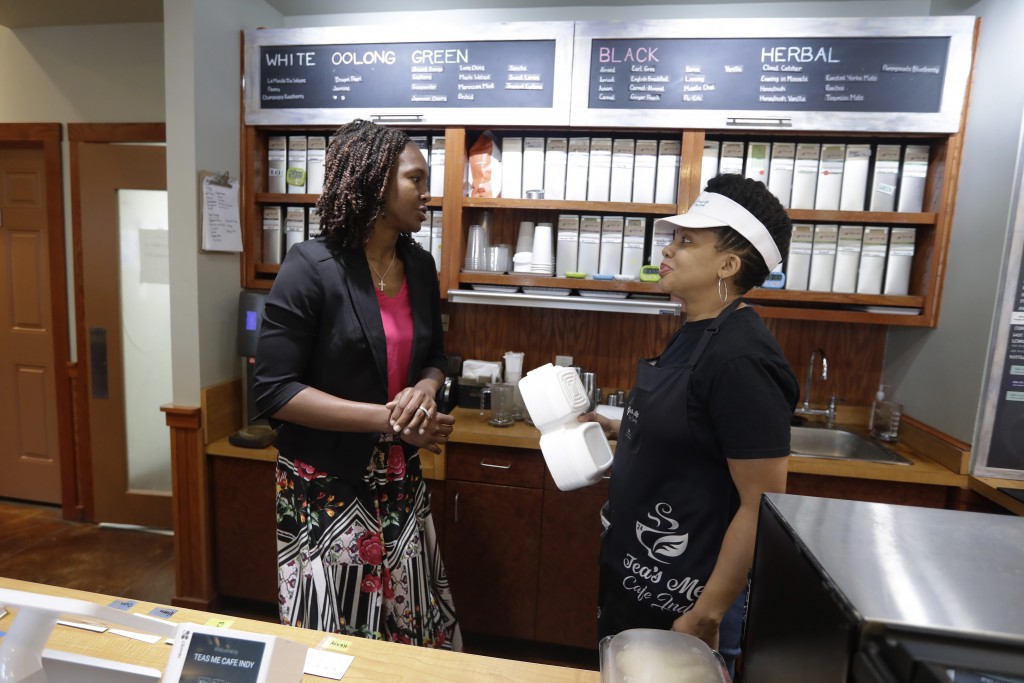 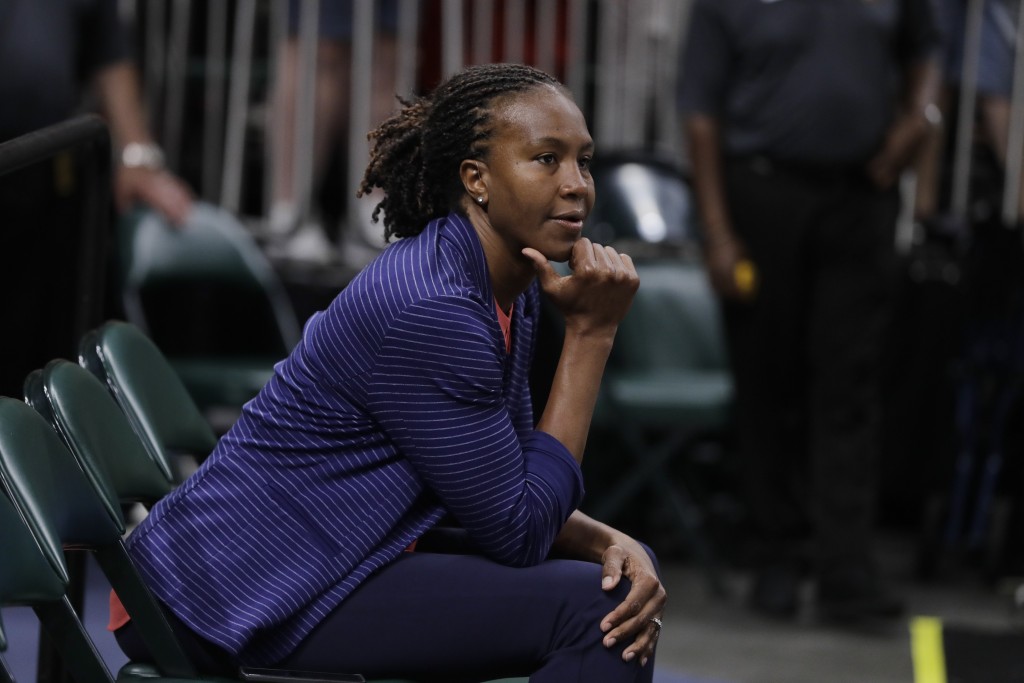 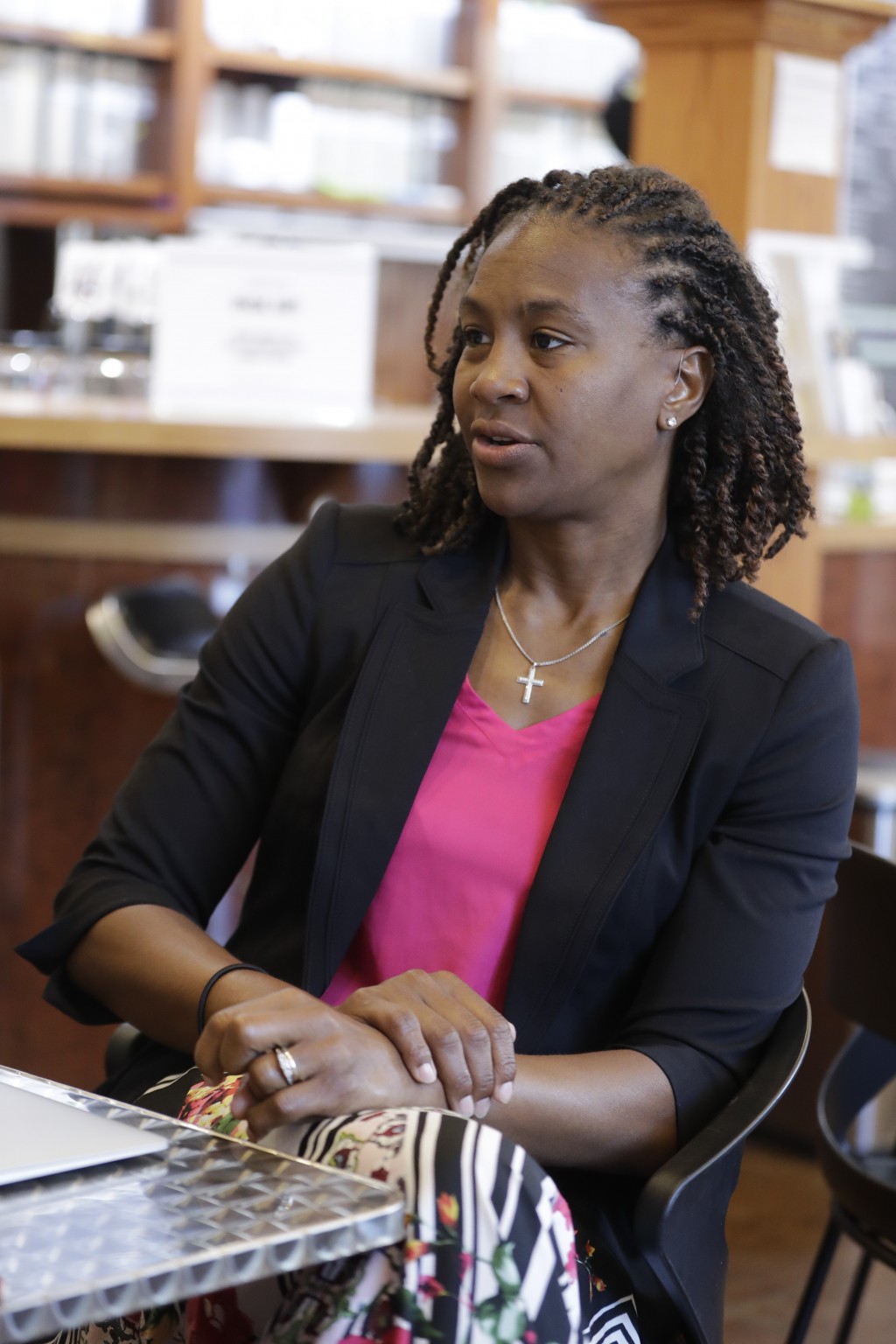 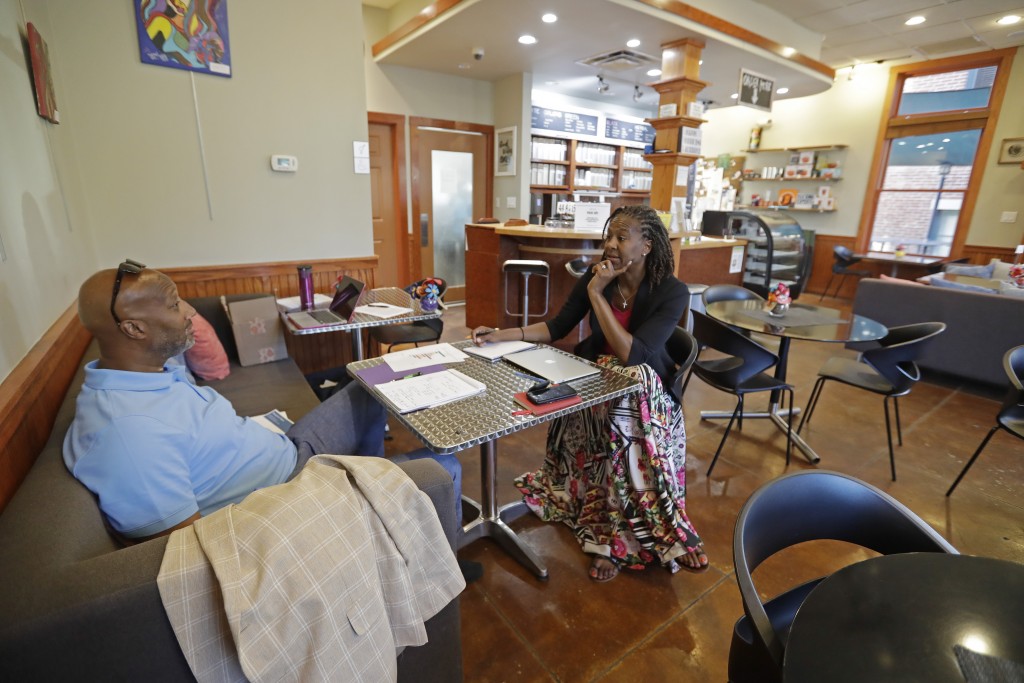 She works out in the morning, visits her favorite spot for a relaxing cup of tea then heads to Bankers Life Fieldhouse where she is still chasing WNBA dreams.

Yes, nearly three years since Catchings played her final basketball game, the 39-year-old former star is establishing herself in a variety of new roles: Business owner and front-office executive, not to mention being a contestant on NBC's popular "American Ninja Warrior."

"I never thought I'd have my own tea shop or be an entrepreneur," said Catchings, the Indiana Fever's vice president of basketball operations. "It's like its own little community, like our own oasis in the middle of Indianapolis and your worries are left outside. I love what I've been able to create here."

It's clear the people of Indianapolis also enjoy mingling with one of the most endearing and inspiring players in league history.

On any given morning, the four-time Olympic gold medalist can be found chatting with customers at Tea's Me Cafe. Here, they embrace Catchings' warm personality, typified by a sign reading "Give every day an opportunity to become the best day of your life."

Those who have spent much time around Catchings know that is her vision for life.

Now, though, she's spreading the new message to people like 16-year-old employee Jordan Kimbrough, who until a year ago knew Catchings only as a prominent athlete.

"She comes in whenever she can and talks to everyone and the first thing she does is give them a hug," Kimbrough said. "A lot of people think she's a celebrity but she treats everyone the same. She's always happy, always smiles."

And, in Kimbrough's opinion, a great boss to boot.

The personal connection has been one of Catchings' traits during a career that included 10 All-Star appearances and five WNBA defensive player of the year awards. Talk to almost anyone in Knoxville, Tennessee, or Indianapolis, where she spent her college and pro careers, and the players and coaches there eagerly recount stories about how Catchings made them feel special.

Despite her incredible successes — 1998 NCAA champion, 2012 WNBA champion and finals MVP, 2011 league MVP, along with winning titles in Turkey and Poland — Catchings believed her greatest achievements came off the court. She started the Catch The Stars Foundation, a charity that keeps her busy traveling the country in between all the other new gigs.

She serves as co-chair of Indianapolis' organizing committee for the 2021 NBA All-Star Game, and in March she accepted the vice president's position that allows her to coordinate the Fever's day to day operations with coach Pokey Chatman.

"I think my biggest strength is understanding players, being able to understand when enough is enough," Catchings said. "I talk to the players, one-on-one about not just the game but what's going on in their lives."

Whatever she's doing seems to be working.

After Indiana's streak of 12 consecutive playoff berths ended in 2017, the year after Catchings walked away, the Fever finished last season with a league-worst 6-28 mark. This year, Indiana posted five wins in its first 10 games just as Catchings gets ready to come out of retirement for a cameo appearance on "America Ninja Warrior."

In April, she announced she planned to try out for the show and started posting videos of her workouts at Train Yard 317 in Indianapolis. The recorded episode will appear July 1; Catchings can't say how it turned out.

"It's totally different because the biggest thing with 'American Ninja Warrior' is upper body strength and in basketball, you want to be light on your feet," she said. "So being able to get the fingers strong enough to hold your whole body up is a real challenge and keeps you going."

Especially with her playing days over.

"I don't think I ever dreamed I would be where I am right now," she said. "But I love working for the organization, I love the foundation and I love that I've got the tea shop. I've got everything I want."