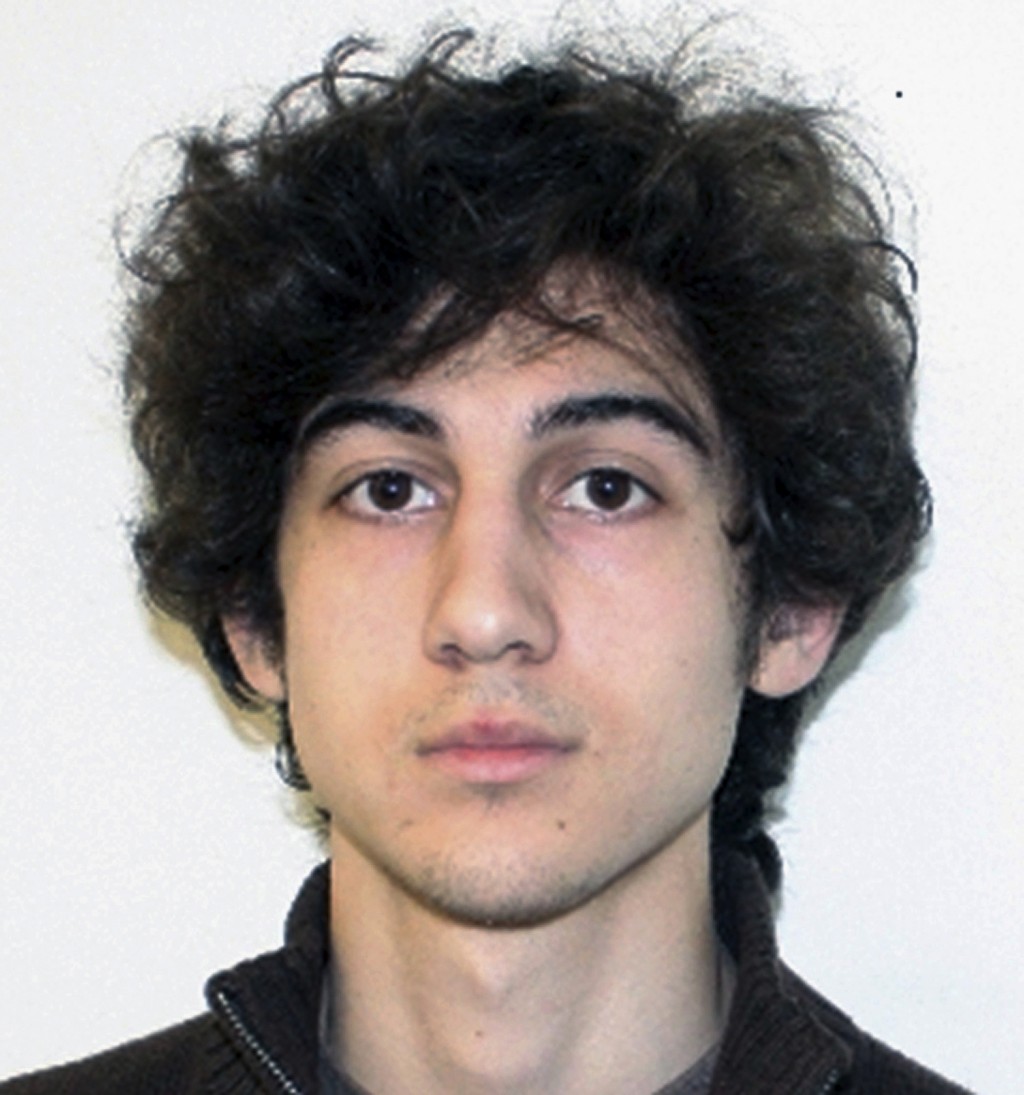 The government's response is due Thursday in the 1st U.S. Circuit Court of Appeals, which will decide whether to uphold Tsarnaev's 2015 conviction and death sentence.

Tsarnaev's lawyers said in a brief filed in December that the judge's refusal to move the case out of Boston made it impossible for him to get a fair trial.

Tsarnaev was convicted of all 30 charges against him. The defense admitted from the outset of his trial that he and his older brother carried out the attack, which killed three people and wounded more than 260.

His brother died in a gunbattle with police a few days after the bombing.