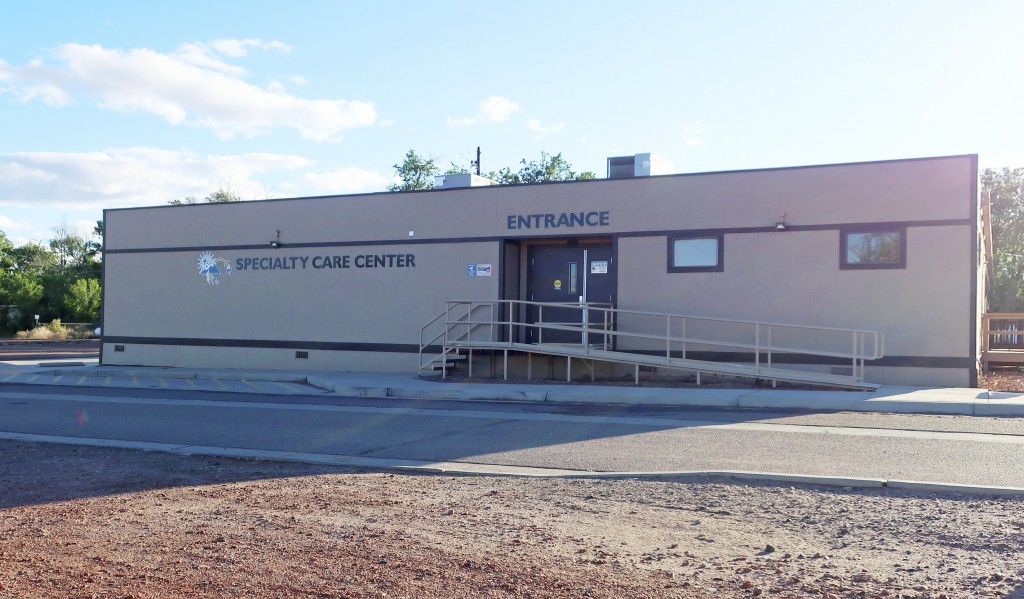 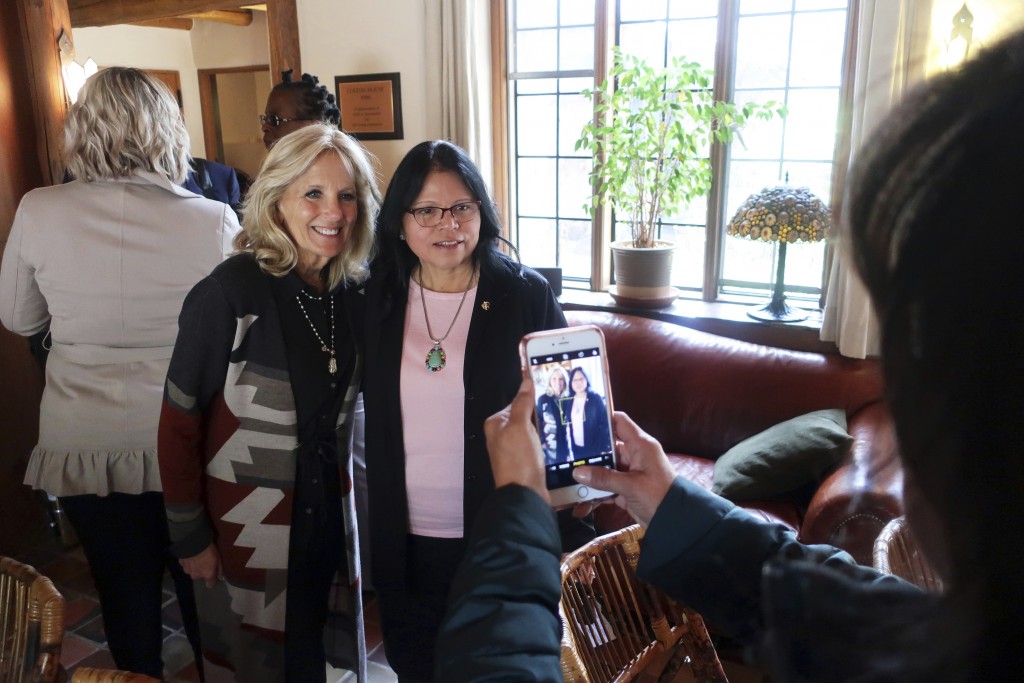 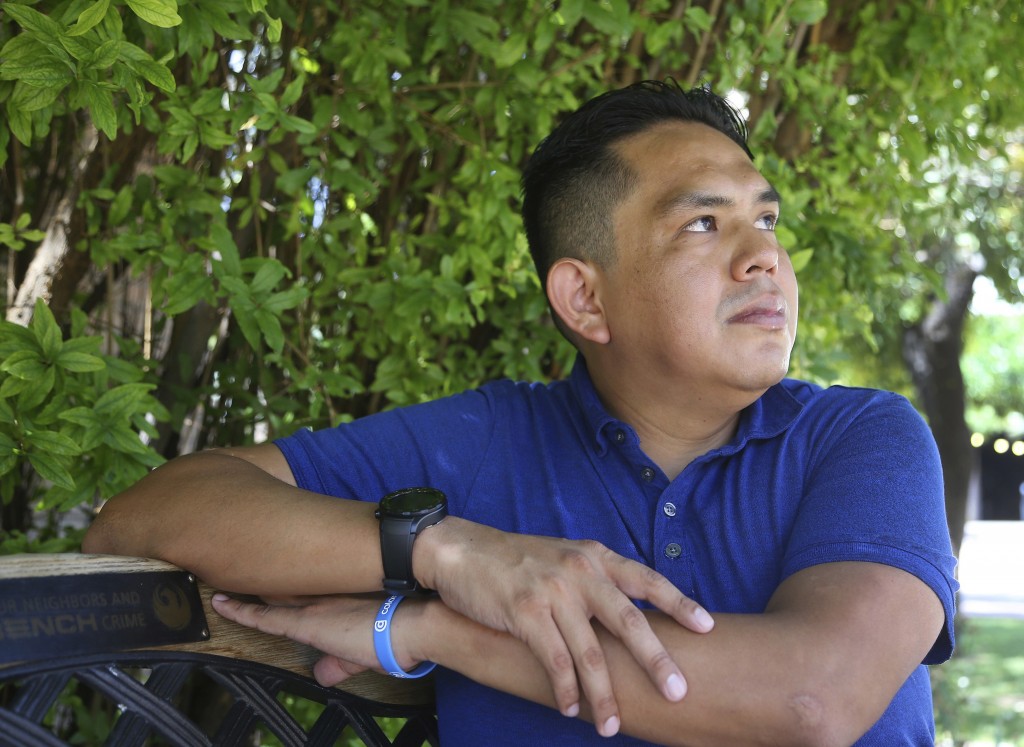 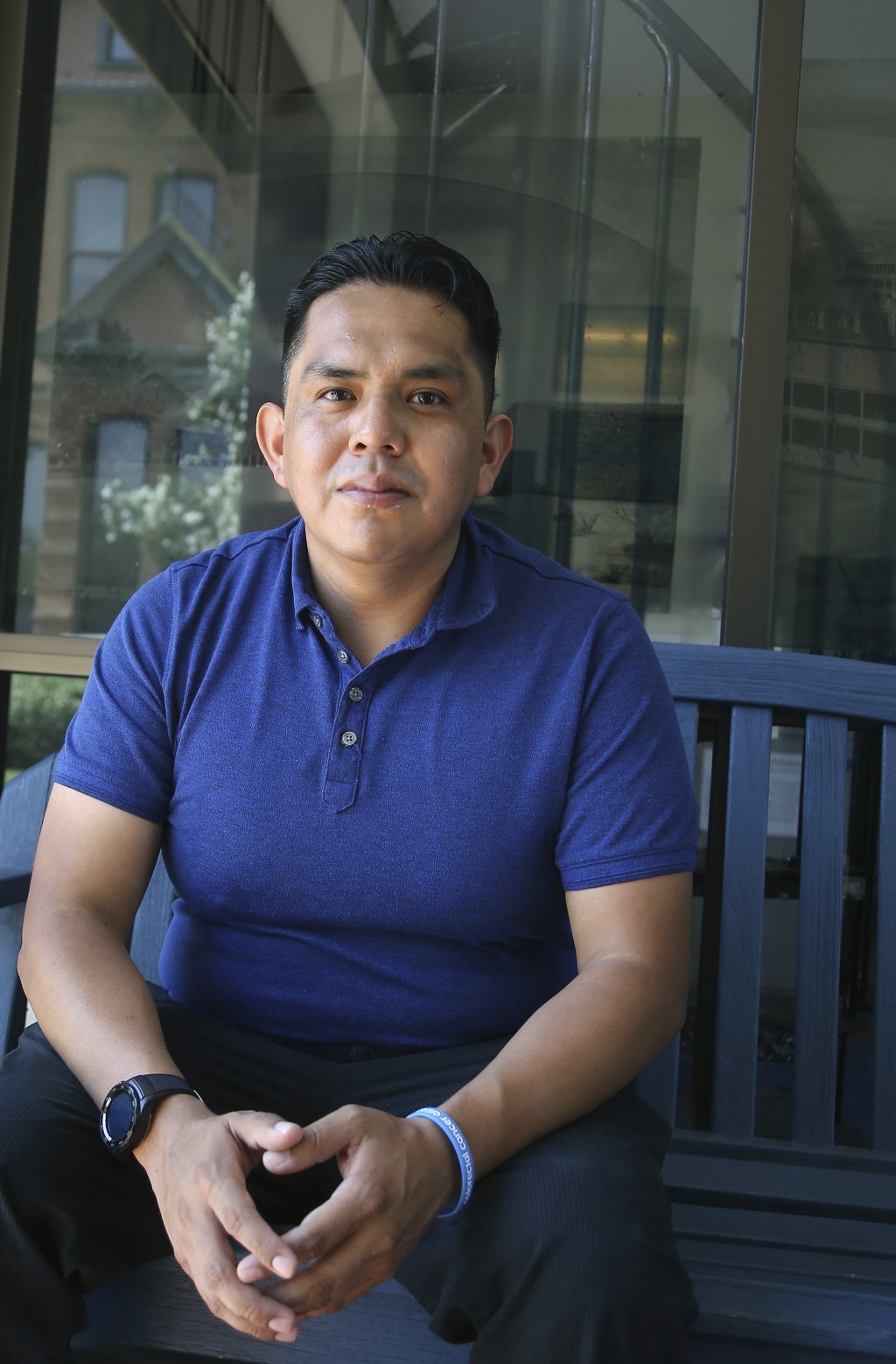 His great-grandmother was diagnosed too late to fight it. His grandfather didn't want to travel for treatment because he felt better protected within the Navajo Nation's four sacred mountains. McCabe's mother died, too, after choosing treatment so she could see her son graduate from college but having to travel far to receive it.

None had the option of being treated on their reservation, nor do Native Americans elsewhere in the United States, despite having higher rates for some types of cancer.

A hospital on the rural Navajo Nation that serves Navajo, Hopi and San Juan Southern Paiute tribal members is changing that with a cancer treatment center that offers chemotherapy and screenings and takes into account certain cultural beliefs. For instance, the new center at the Tuba City Regional Health Care Corp. is housed in a nondescript building because Navajos believe speaking of death or disease will invite it into their lives.

It welcomed its first patient this month.

Native Americans across the country rely on the federal Indian Health Service for medical care, but the agency funds only primary care and refers patients to other facilities for specialty care, like cancer. The Tuba City hospital, which is run under contract with IHS, used its own funding, donations and grants to open the cancer treatment center. Chief executive Lynette Bonar said is the first of its kind on any Native American reservation.

"We are seeing people not get any care and dying," Bonar said.

Some other facilities that serve Native Americans offer screenings and limited services. Those living on reservations or in rural areas often face additional obstacles in health care, including culturally appropriate care, a lack of fresh fruit and vegetables and an inability to retain medical professionals because of the isolation, said Melissa Buffalo, cancer equity manager at the Minneapolis-based American Indian Cancer Foundation. Data also is lacking.

"Not too many Native people we know can say they don't have a family member who has been impacted by cancer or a relative who has died from cancer," Buffalo said.

For McCabe's mother, Victoria, the lack of treatment options on the Navajo Nation meant traveling each week at least an hour from her home in Ganado, Arizona, to Gallup, New Mexico, and occasionally even farther to Albuquerque, New Mexico — more than three hours one way. Sometimes she needed treatment twice a week, McCabe said.

His younger sister became their mother's primary caregiver, and McCabe said he worked three jobs to help support them while he pursued a degree in landscape architecture in Phoenix.

The day before his 2013 graduation, Victoria learned her cancer had spread. She didn't tell him until after the ceremony and then stopped treatment. She died nine months later.

McCabe said he thinks often about the stress that came with traveling — the constant stops for restroom breaks, and the time away from home, friends and family. His mother would tell him, "I hate doing this," he said.

"Having a treatment center on the reservation alleviates a lot of that burden," he said. "Your body is already going through so much."

In 2016, the Tuba City hospital treated almost 650 patients who were diagnosed with cancer, though it could not treat the disease itself, according to the hospital. Many patients were at the hospital for lab work or tests.

Some people didn't know they had cancer until they showed up in the emergency room in extreme pain or with seizures, with their condition so advanced that it was untreatable, Bonar said.

No oncologists previously worked on the Navajo Nation — a 27,000-square-mile (69,930-square-kilometer) expanse that stretches into New Mexico, Arizona and Utah. Now there are two, a married couple who moved from Maryland and previously worked with Native American patients in Arizona.

Anecdotal connections to the hundreds of uranium mines that operated for decades on the Navajo Nation before being abandoned in the 1980s were part of the push for the cancer treatment center, Bonar said. However, no large-scale studies have connected cancer to environmental exposure to radiation from uranium waste.

Bonar also noted that the center still faces financial challenges. The state of Arizona agreed to reimburse the costs of specialty drugs. But federal legislation is needed to have the Indian Health Service cover the costs of specialized cancer treatment.

The Cancer Support Community, which works with other organizations to help patients with gas cards or lodging, is building a support network in the region for patients and their families, and plans to expand a boutique to provide wigs to those who have lost their hair to cancer. In Navajo culture, the loss can be profound because long hair signifies the root of thought, abundance and rejuvenation of life.

At a gathering for potential treatment center donors last month in Flagstaff, Jill Biden — wife of presidential candidate and former Vice President Joe Biden — urged people to contribute to address disparities in cancer treatment in a region where poverty and unemployment are high.

"Poverty draws a line between surviving and succumbing to this disease, and it doesn't have to be that way," she said.