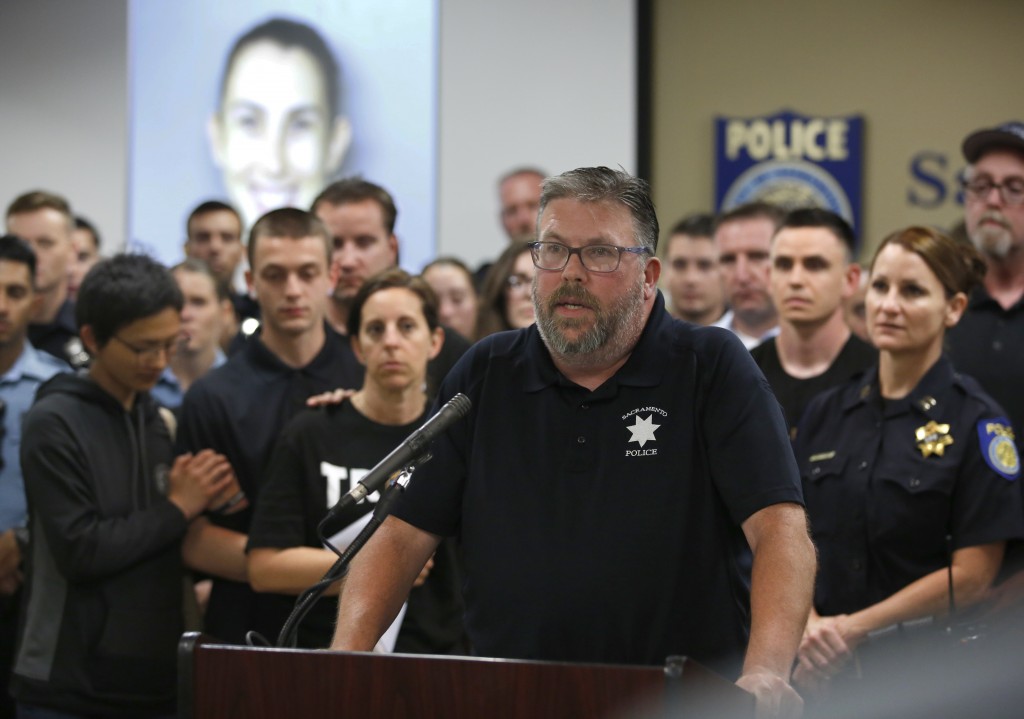 SACRAMENTO, Calif. (AP) — Hundreds of law enforcement officials will mourn a rookie Sacramento police officer killed in what authorities described as an ambush while she responded to a domestic violence call.

Organizers expect Bayside Church Adventure Campus in Roseville, California, will be filled to capacity for the memorial service of Tara O'Sullivan.

More than 500 police vehicles are also expected join a procession through California's capital city as part of the memorial services.

The officer had been with the police department about six months when she was shot last week.

Adel Sambrano Ramos, the man accused of shooting O'Sullivan, remains behind bars. He made his first appearance in court on Monday facing a murder charge that could lead to the death penalty. He did not enter a plea.