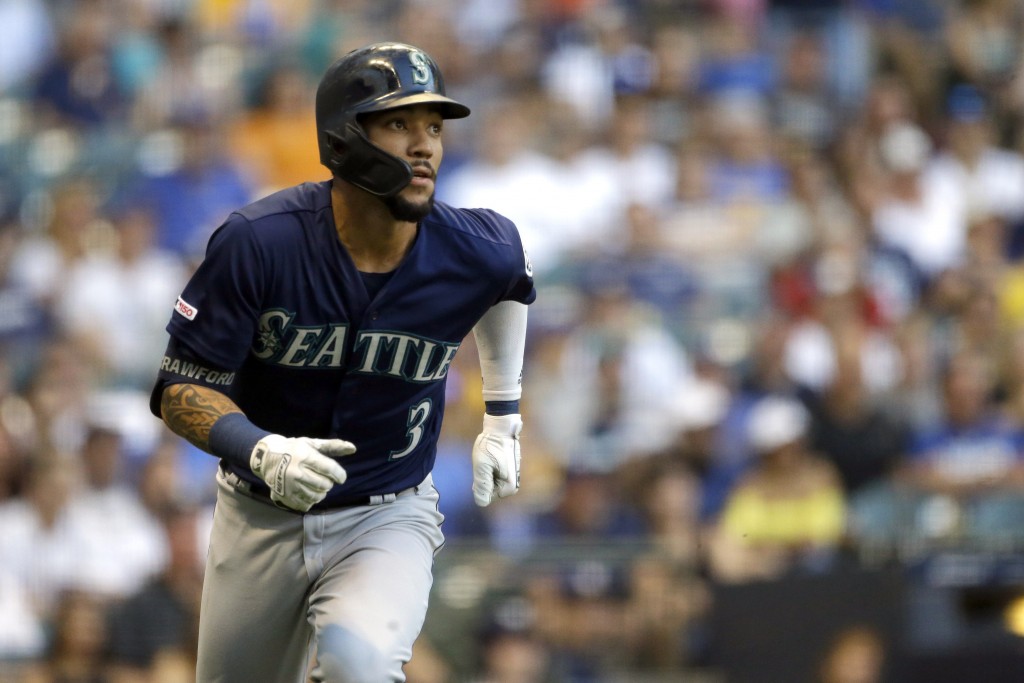 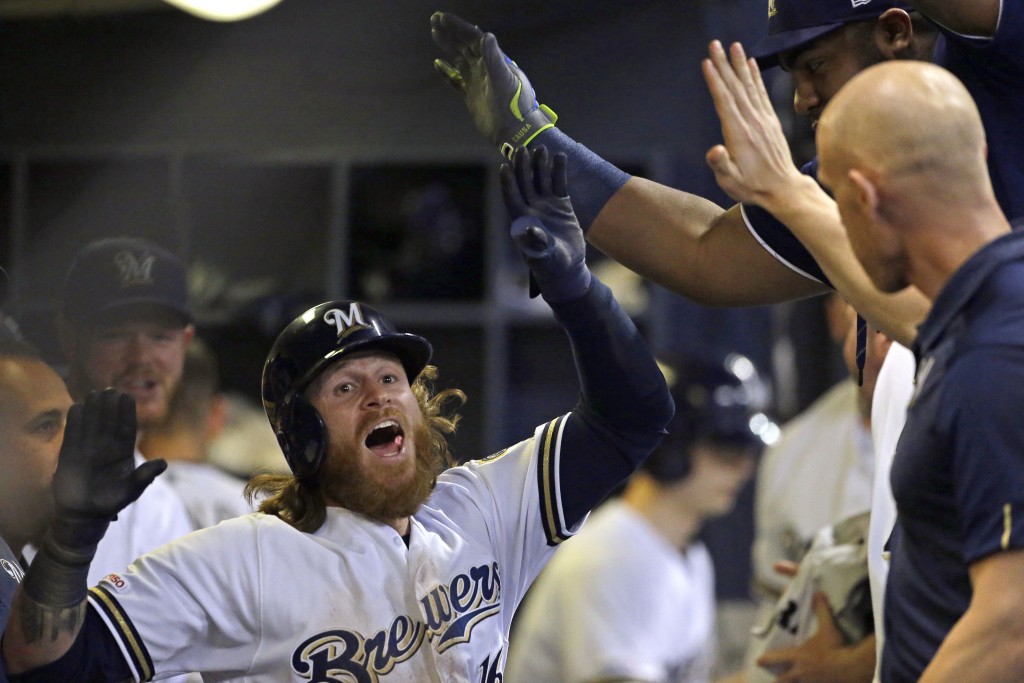 MILWAUKEE (AP) — J.P. Crawford drove in three runs and Wade LeBlanc struck out six in five innings and the Seattle Mariners extended their winning streak to three games with a 4-2 victory over the Milwaukee Brewers on Wednesday night.

Crawford put Seattle on the board with an RBI double in the first inning and then made it a 3-0 game with a run-scoring triple in the second.

Those runs came at the expense of Brewers right-hander Adrian Houser, who had earned a spot start with an impressive showing out of the bullpen over the past few weeks.

Freddy Peralta came on in the third inning and struck out five while allowing two hits and a pair of walks over four scoreless innings.

Mariners opener Matt Carasiti needed just 18 pitches to get through his one inning. LeBlanc (5-2) took over in the second and kept Milwaukee off the board until Mike Moustakas led off the sixth with his 23rd home run.

Ben Gamel got the Brewers within 3-2 when he hit a line drive down the left-field line that bounced into left field allowing him to score on an inside-the-park home run — the first by a Brewer since Tyler Saladino did it on May 14 of last season at Arizona and the first at Miller Park since Orlando Arcia on June 17, 2017, against the Padres.

LeBlanc allowed five hits and a walk in five innings. With the right-handed-hitting Jesus Aguilar set to lead off the seventh, the Mariners turned to right-hander Austin Adams, who left the tying run stranded when he struck out Christian Yelich.

Crawford struck again in the ninth, driving in Mallex Smith with a two-out double off Jeremy Jeffress, and Rolenis Elias worked two scoreless innings for his 10th save of the season.

Mariners: 3B Kyle Seager was held out of the starting lineup after suffering a minor injury to his right hand Tuesday night in the series opener. Manager Scott Servais said the move was precautionary and that Seager could return Thursday.

Brewers: OF Lorenzo Cain was available in an emergency situation but sat out a second straight game after receiving a cryogenic treatment on his right thumb Tuesday. Manager Craig Counsell said he thinks Cain could return to action by Friday when the Brewers open a weekend series with the Pirates.