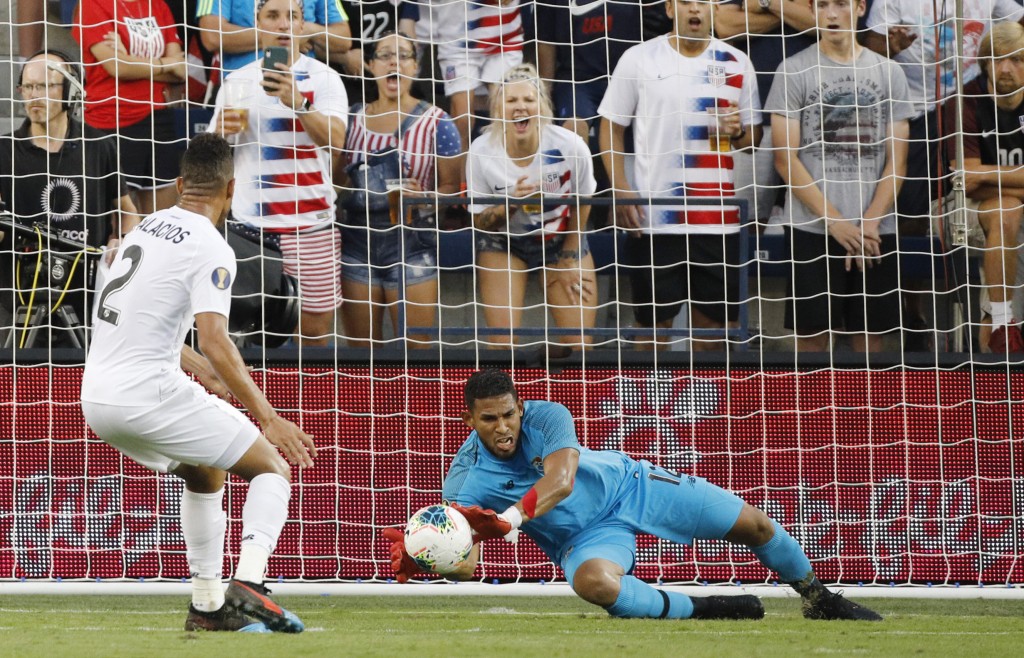 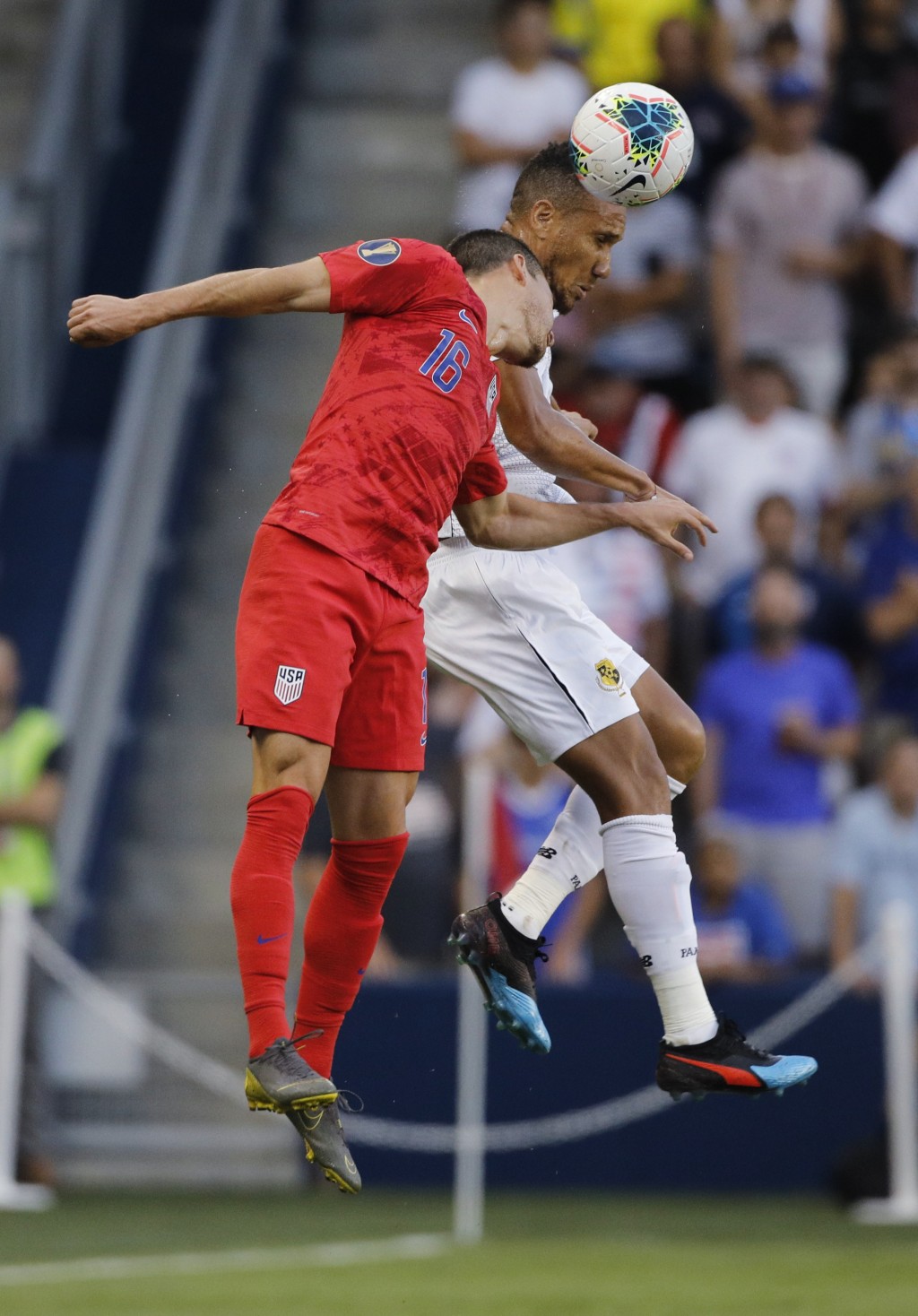 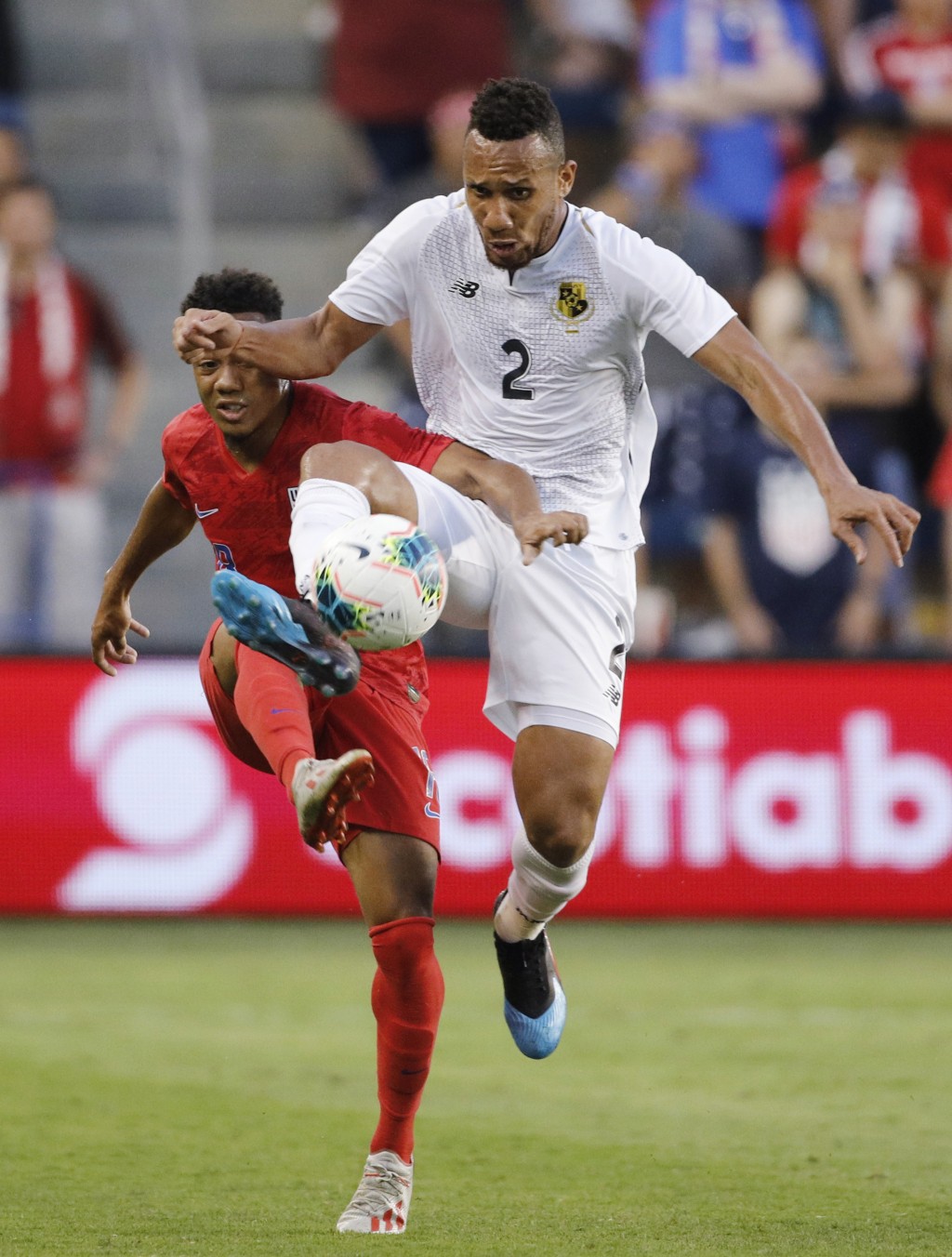 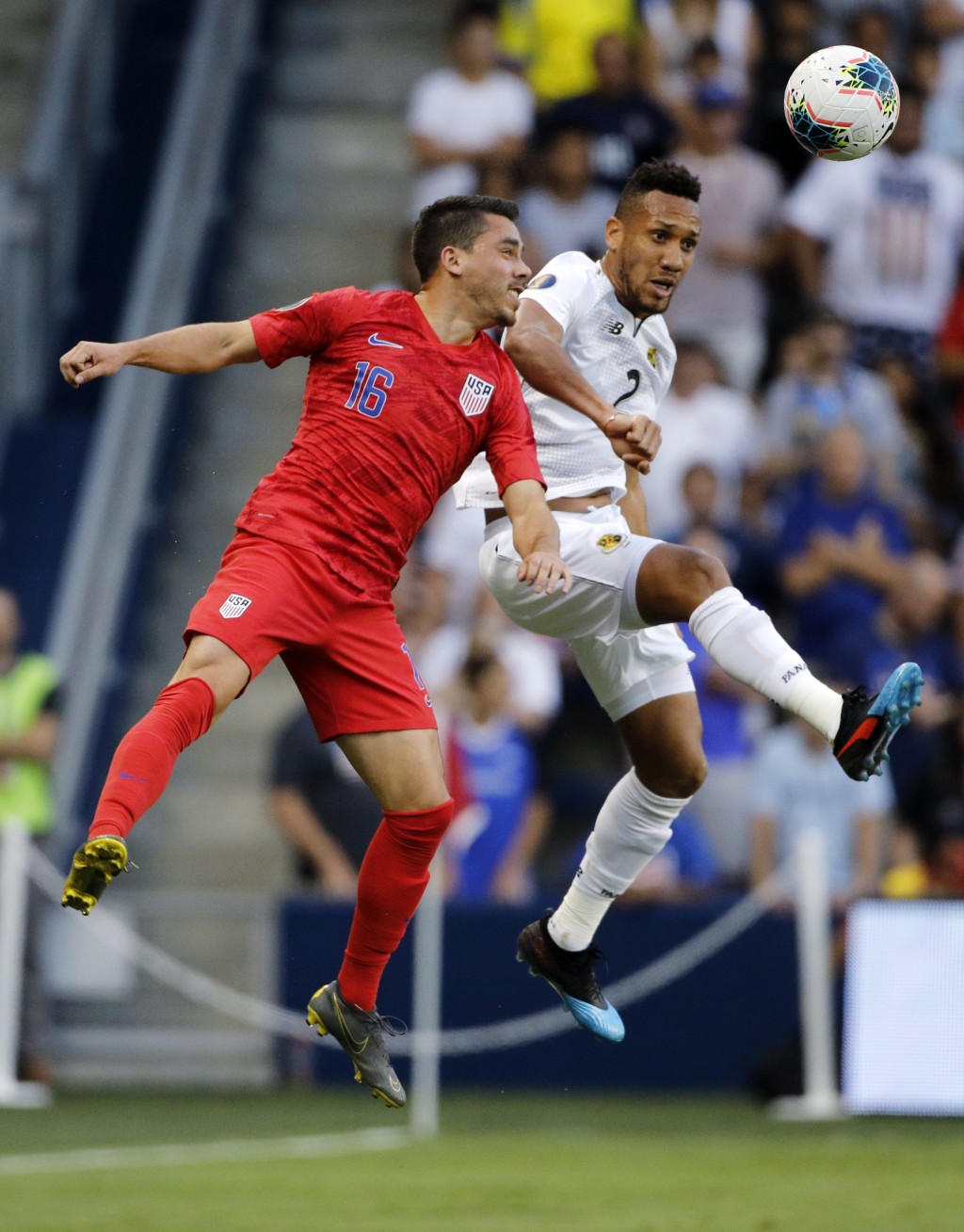 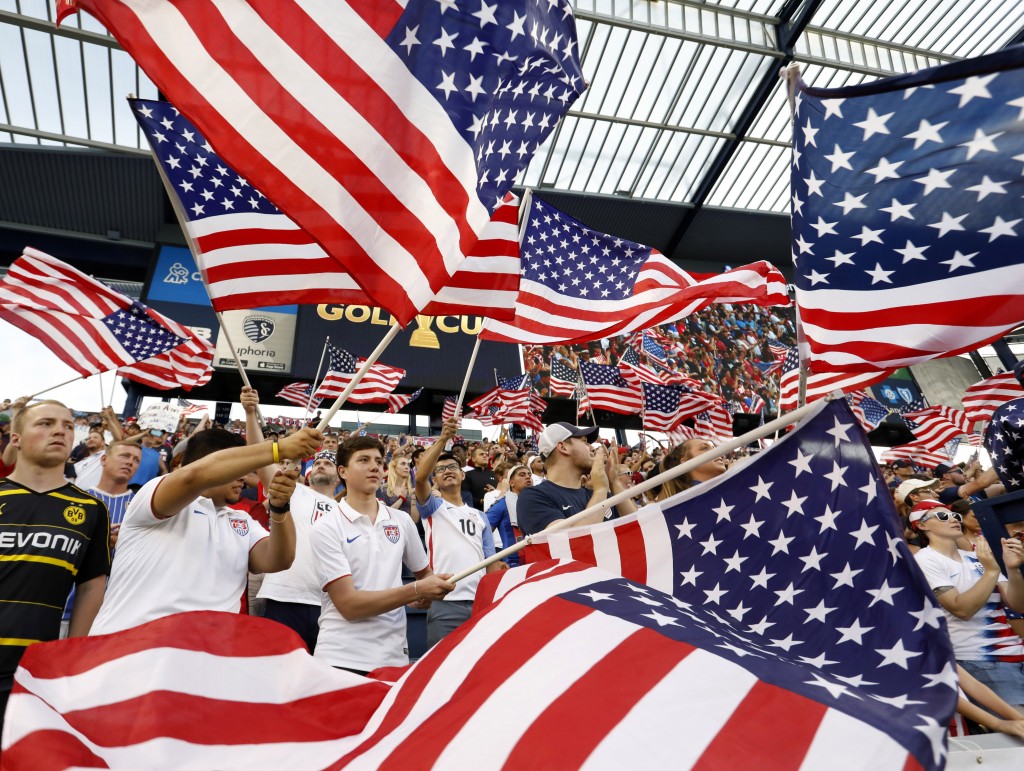 KANSAS CITY, Kan. (AP) — Jozy Altidore scored on an overhead kick in his first start for the national team in 20 months, lifting the United States over Panama 1-0 Wednesday night as the Americans finished first in their CONCACAF Gold Cup group.

Altidore got the goal from 2 yards following a corner kick in the 66th minute that was redirected by Matt Miazga. Coming back from a hamstring injury that slowed him at the start of training camp, the 29-year-old Altidore scored his 42nd goal in 113 international appearances.

The United States went 3-0 in group play and outscored opponents 11-0. The 30th-ranked Americans play No. 79 Curacao in the quarterfinals at Philadelphia on Sunday, and the winner faces Jamaica or Haiti in the semifinals.

Both teams already had clinched quarterfinal berths, and U.S. coach Gregg Berhalter changed all 11 starters. Altidore had not started since the loss at Trinidad and Tobago on Oct. 10, 2017, that ended the Americans' streak of seven straight World Cup appearances.

Defender Omar Gonzalez captained the U.S. for the first time. Goalkeeper Sean Johnson made his second competitive appearance, his first since a Gold Cup match against Costa Rica in July 2013.

The U.S. had nearly two-thirds possession, and pressure increased after Christian Pulisic entered in the 65th minute.