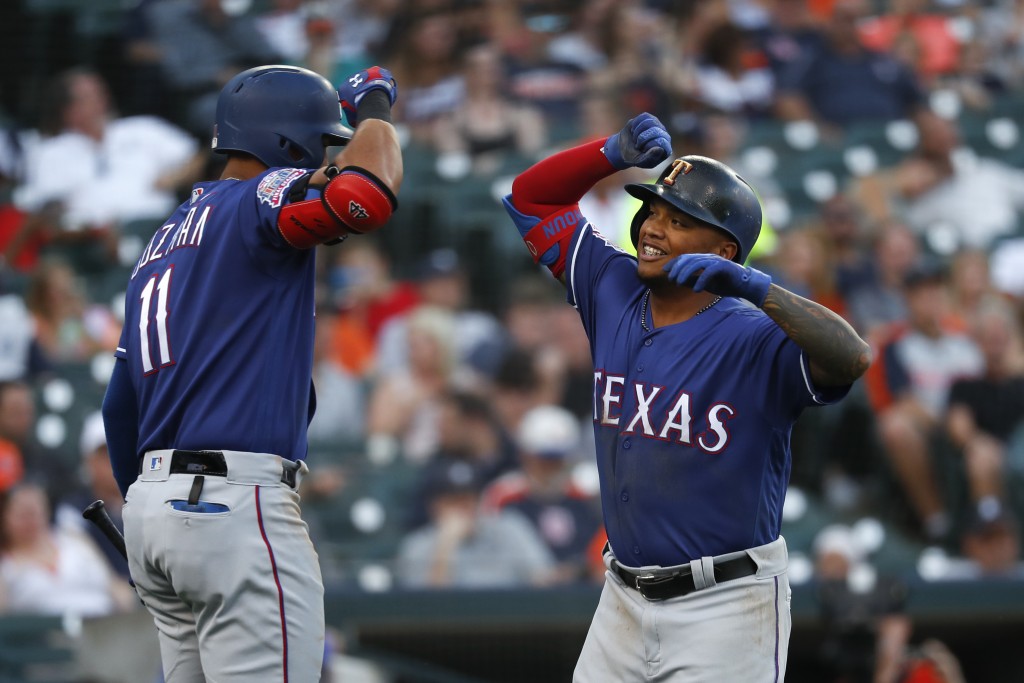 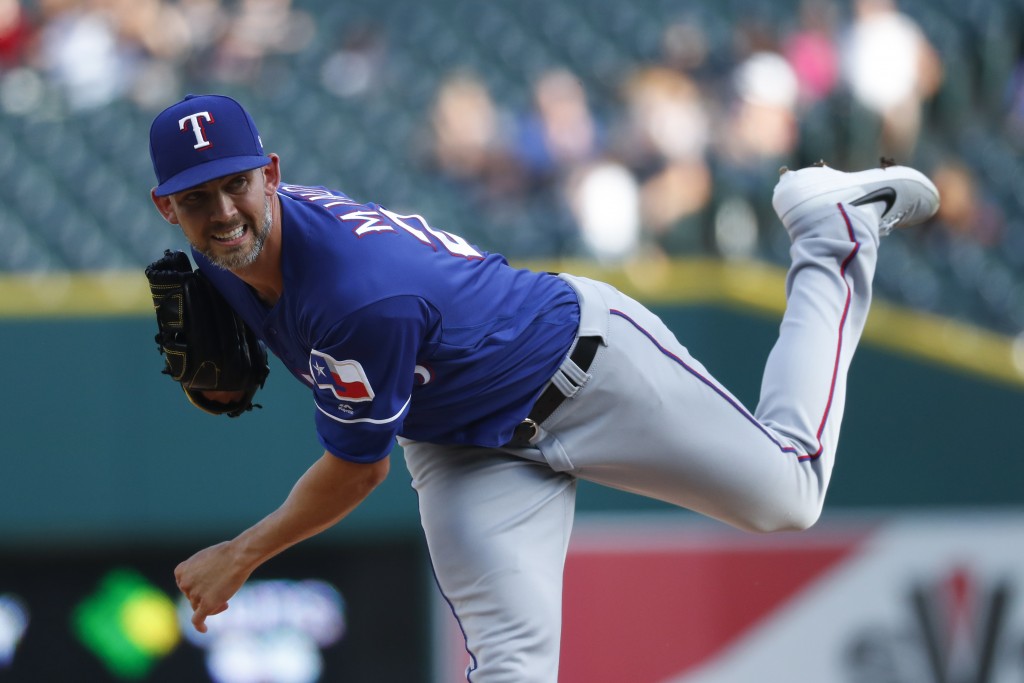 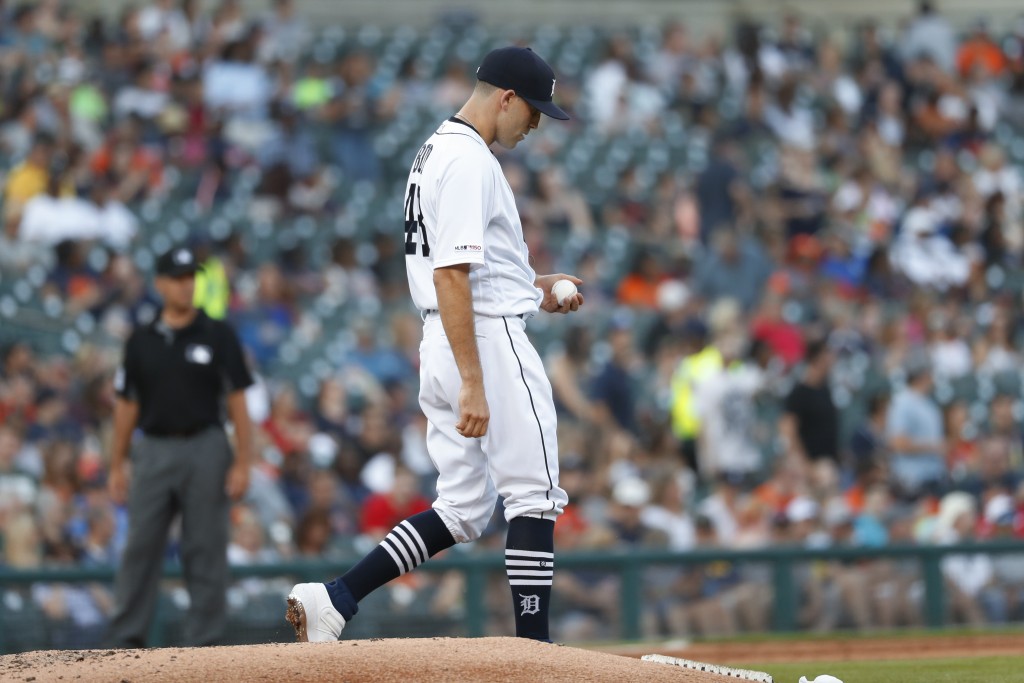 DETROIT (AP) — Mike Minor allowed five hits in his second complete game of the year, and Willie Calhoun, Jeff Mathis and Danny Santana homered in the fifth inning to lift the Texas Rangers to a 4-1 victory over the Detroit Tigers on Wednesday night.

Matthew Boyd (5-6) struck out 11 for Detroit in seven innings, and he too allowed only five hits — but three of them were solo homers in the fifth. The Rangers are now a season-high eight games over .500.

Texas has won five of six, and after taking the first two games at Detroit, the Rangers have won or split each of their last nine series.

Brandon Dixon homered for Detroit's only run. The Tigers have lost six straight and 10 of 11.

Detroit has also lost 19 of its last 21 home games, and that doesn't include a suspended game last month that the Tigers were trailing.

Boyd struck out the side in the first and seventh, but the Rangers opened the scoring against him in the third with some aggressive baserunning. Calhoun led off with a double, then scored all the way from second on Ronald Guzman's flyout to deep center field. JaCoby Jones made the catch in center before running into the wall, and that extra time he needed to throw the ball back gave Calhoun a better chance to score. The relay home was a bit off target, and Texas led 1-0.

Dixon's homer in the fourth tied it, but Calhoun led off the fifth with a home run, and Mathis and Santana added two more.