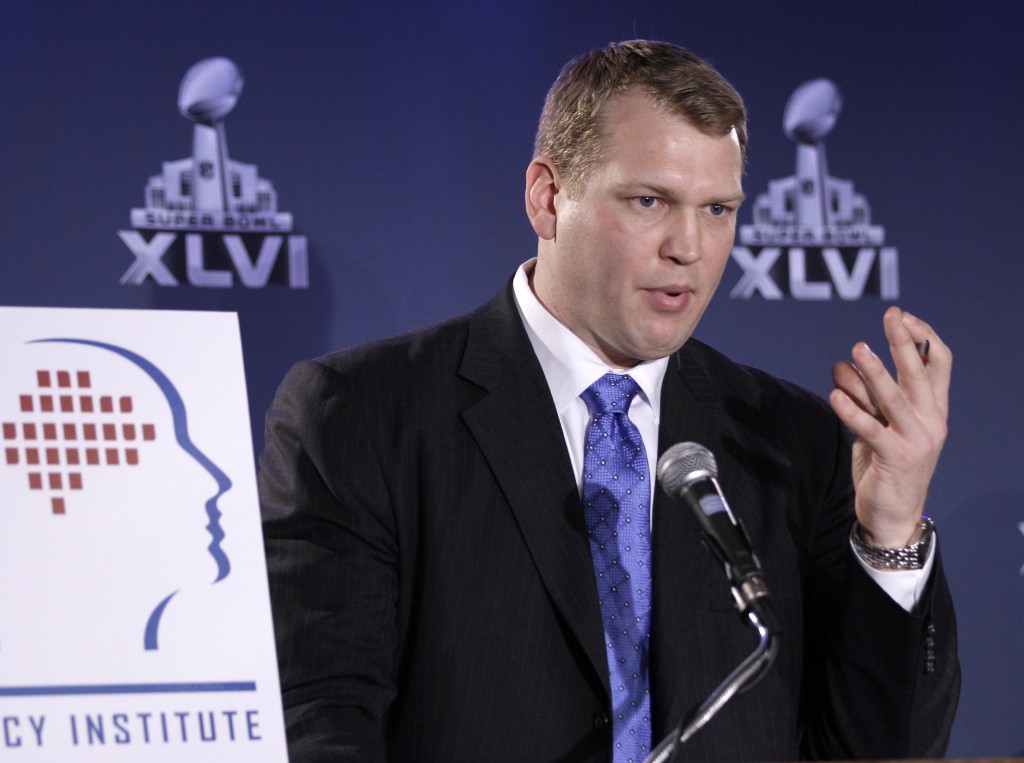 SYDNEY (AP) — A study released Thursday shows that a disease linked to repeated concussions in North American sport has been found in the brains of two former Australian rugby league players.

Researchers and clinicians from Royal Prince Alfred Hospital, New South Wales Health and the University of Sydney's Brain and Mind Centre say they made the discovery in two donated brains from middle-aged former professionals who played more than 150 National Rugby League games over many years. The identities of the athletes were kept confidential.

The study, published in the international journal Acta Neuropathologica Communications on Thursday, says the discovery is the first time Chronic Traumatic Encephalopathy — or CTE — has been identified in an NRL athlete.

CTE is a degenerative brain disease that has been found in former players of North American football , soccer, hockey, rugby union and others exposed to repeated head injury.

The head of the Concussion Legacy Foundation in Boston said the Australian research was a "ground-breaking" discovery.

"We hope the first proof of CTE in rugby league inspires the Australian scientific community to mobilize in the fight against CTE, and advances the conversation on reforms to sport that can prevent this disease," Dr. Christopher Nowinski said.

"I have looked at about 1,000 brains over the last 10 years, and I have not seen this sort of pathology in any other case before," he said in a statement on Thursday.

"The fact that we have now seen these changes in former rugby league players indicates that they, and likely other Australian collision sports players, are not immune to CTE, a disease that has gained such high profile in the United States."

CTE often can often lead to depression and other behavioral disturbances in younger people. Symptoms in older people, however, may be indistinguishable from Alzheimer's disease. It can only be diagnosed confidently by examination of the brain after death.

More than 80 athletes have pledged to donate their brains to the Australian Sports Brain Bank, set up by Buckland in 2018.