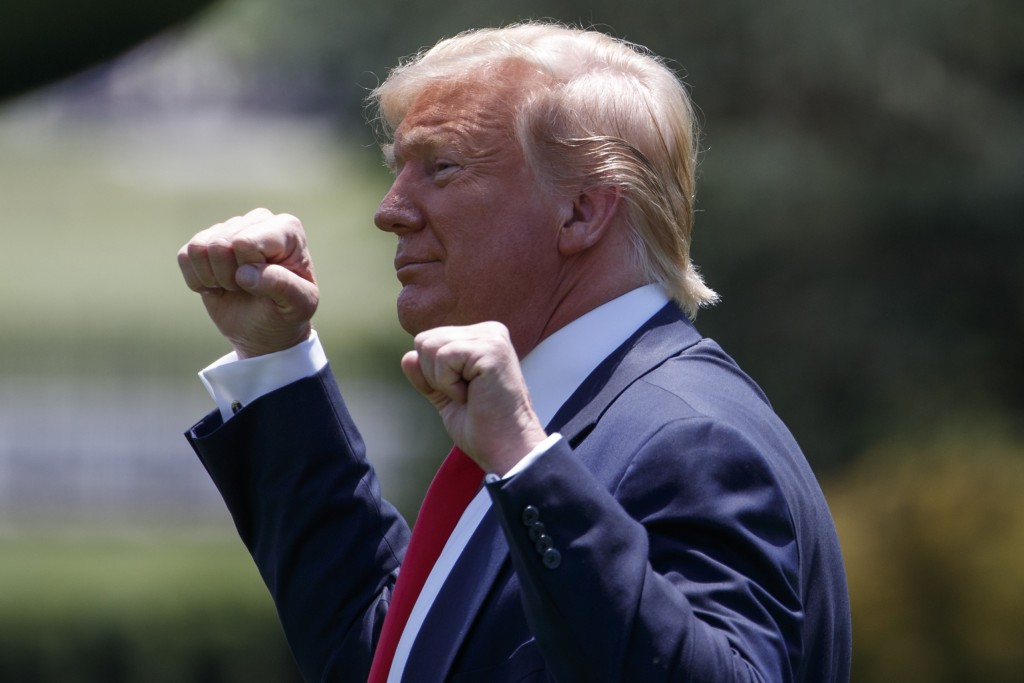 The memo says student athletes graduating from the academies and Reserve Officers' Training Corps should be able to defer their military service obligations due to the "short window of time" they have to "take advantage of their athletic talents during which playing professional sports is realistically possible." It gives the defense secretary 120 days to develop a plan.

Trump had said in May that he was considering the change while presenting the Commander-in-Chief's Trophy to the U.S. Military Academy football team.

Trump's own Defense Department in 2017 rescinded a policy that allowed the best athletes from the military's service academies to go straight to the pros upon graduation instead of having to first serve on active duty. That meant they had to serve two years of active duty before applying for reserve status to pursue a career in professional sports.

Then-Defense Secretary Jim Mattis, in an April 2017 memo, said that the service academies "exist to develop future officers," and that graduates would serve as "full-fledged military officers carrying out the normal work and career expectations" of someone who received an education at the taxpayers' expense

Several Navy football players have gone on to have success in the NFL, most notably 1963 Heisman Trophy winner Roger Staubach, a quarterback for the Midshipmen from 1962-64. After serving a tour of duty in Vietnam, he joined the Dallas Cowboys in 1969 and guided the team to a pair of Super Bowl victories.