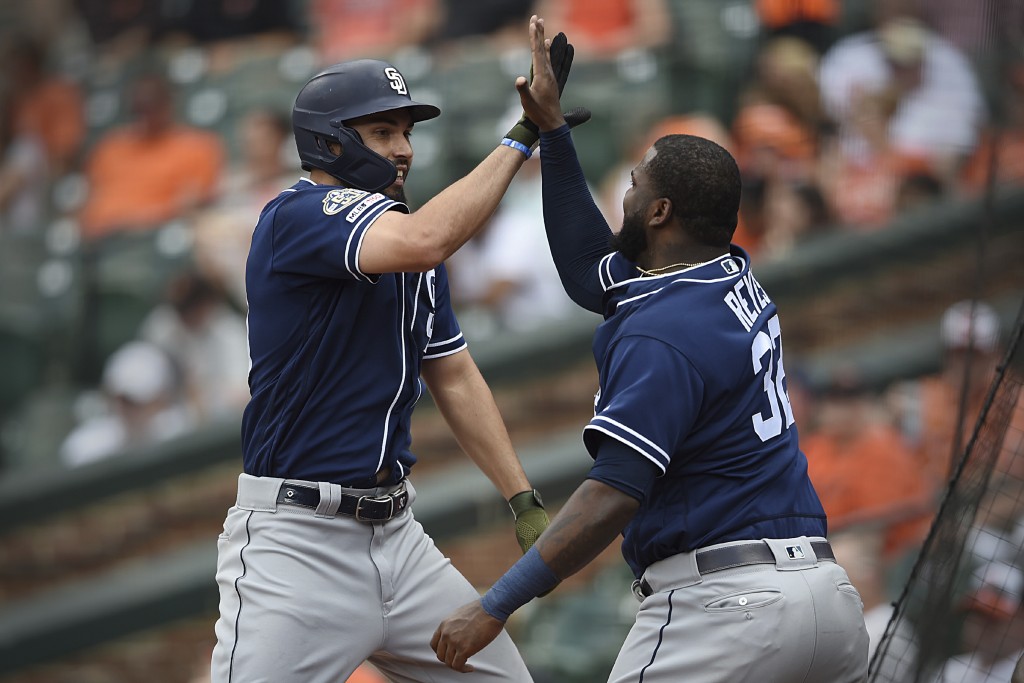 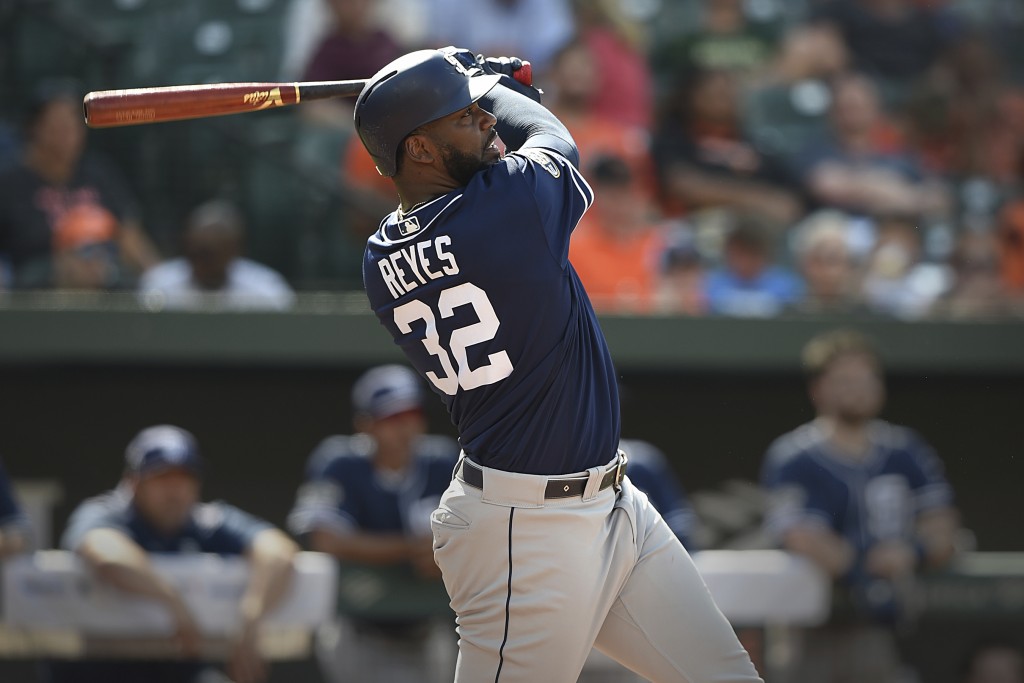 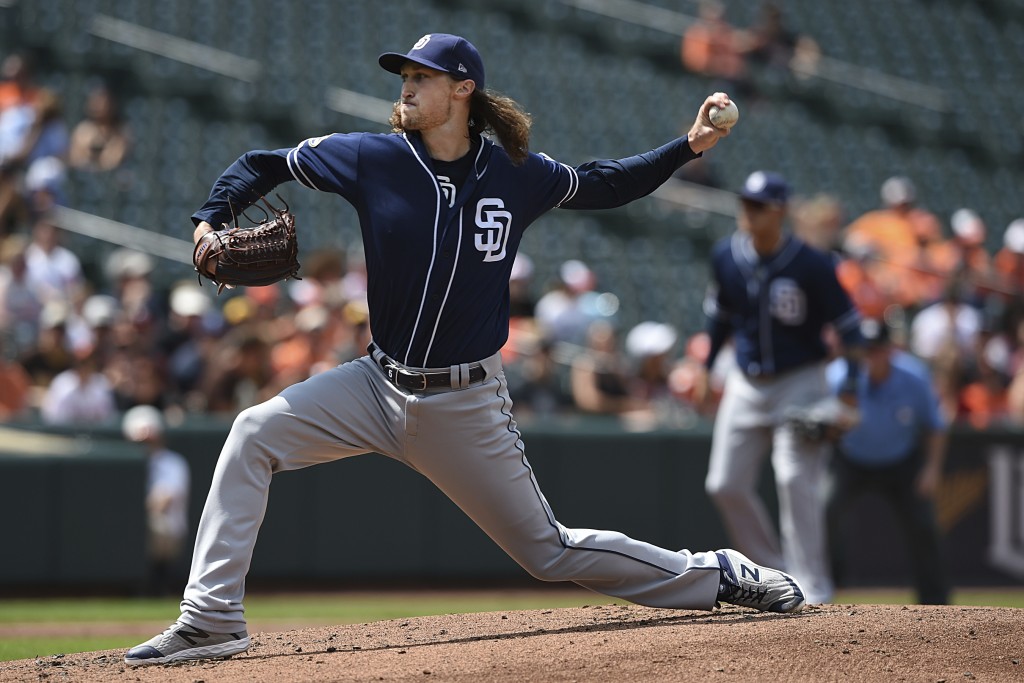 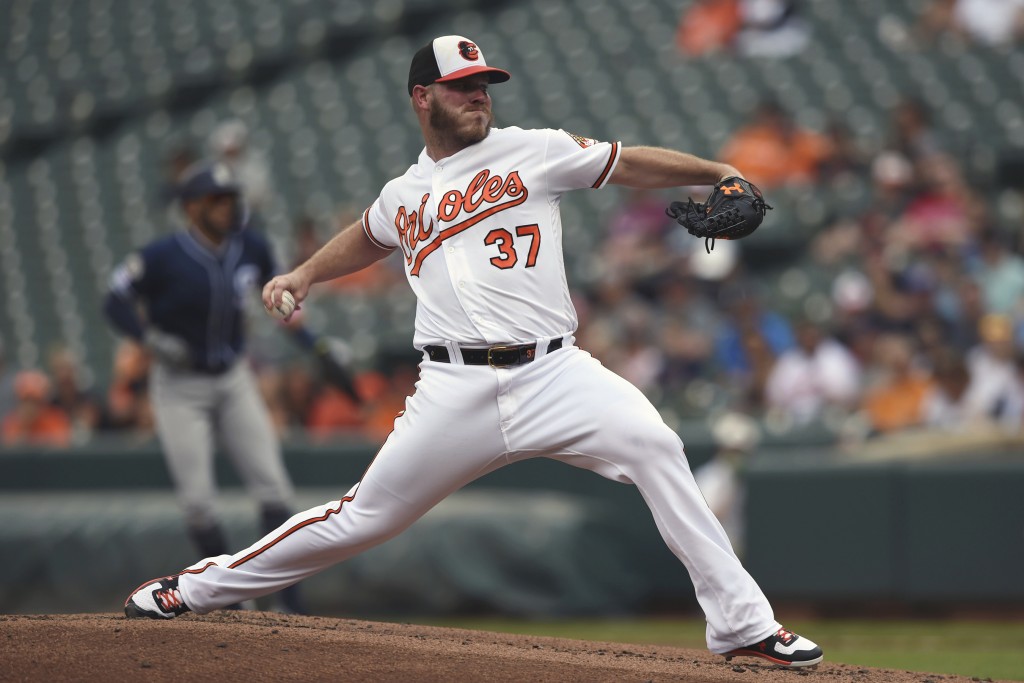 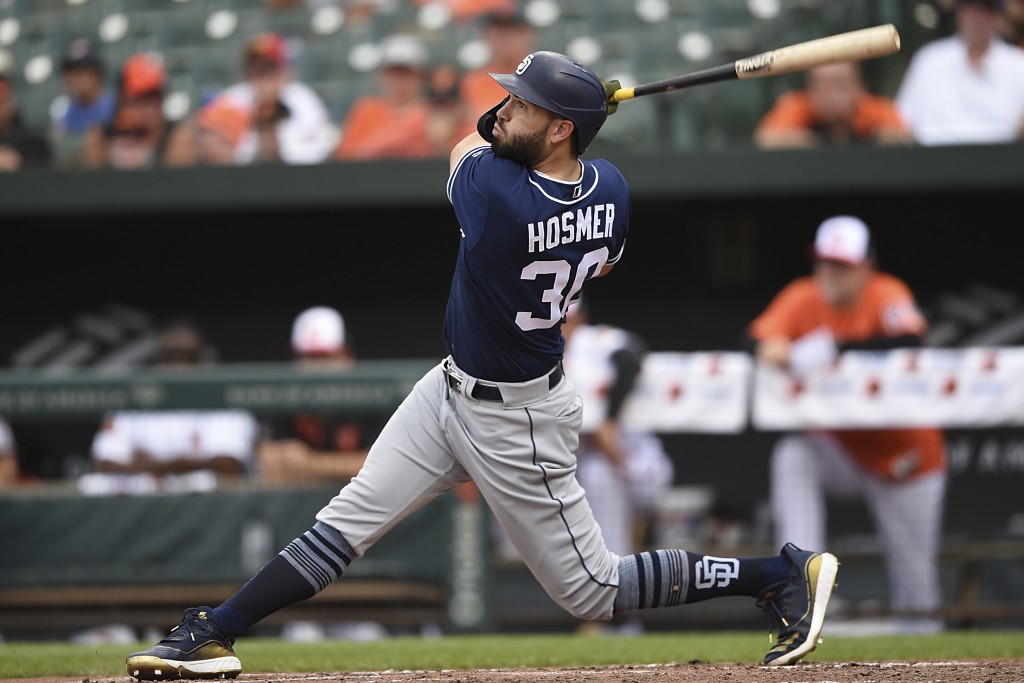 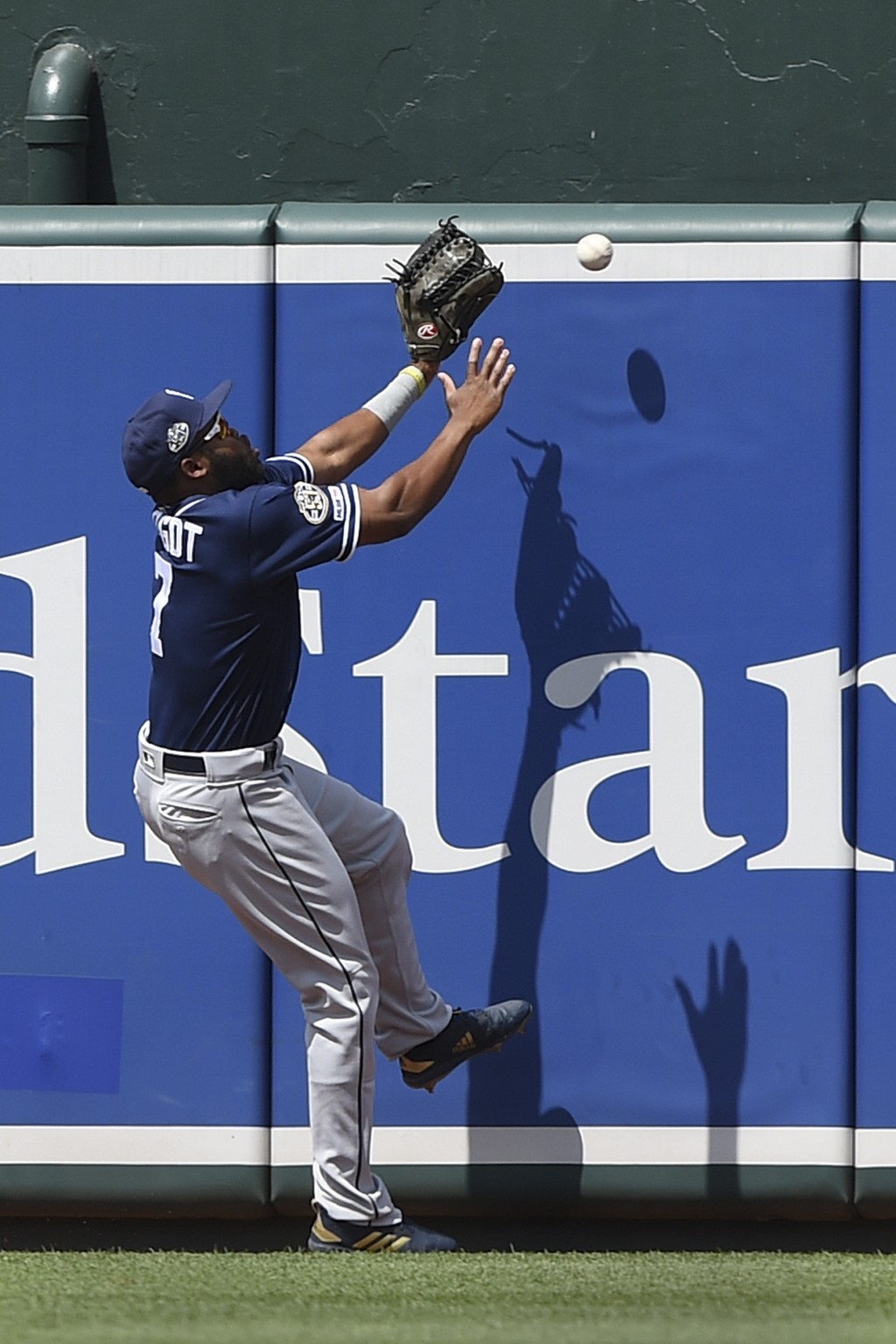 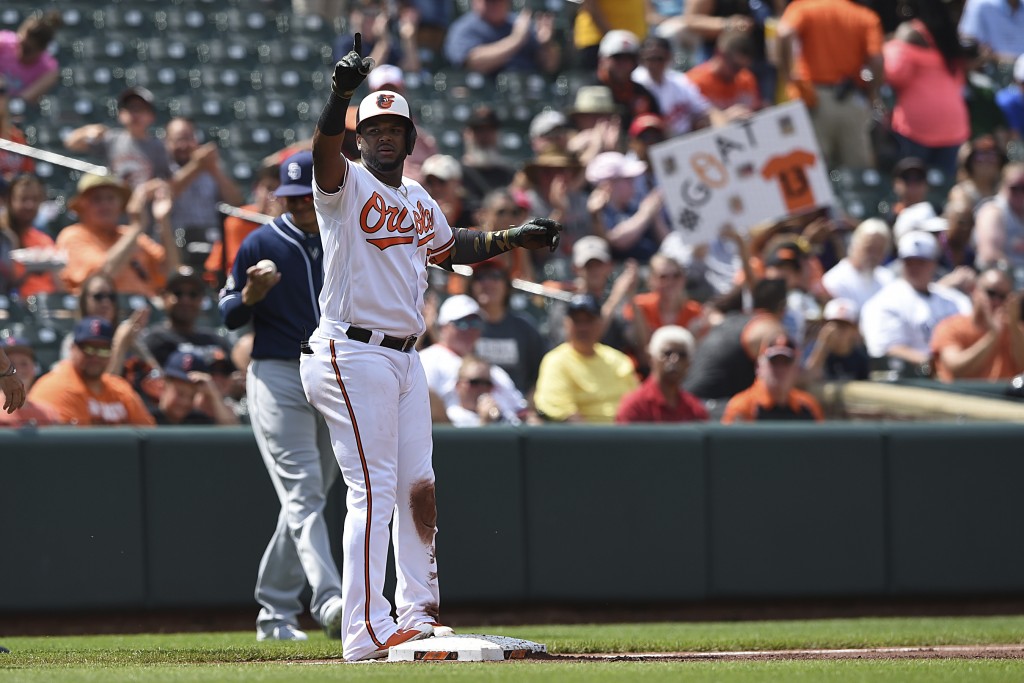 It marked the 10th time this season that Baltimore yielded at least five home runs. Bundy gave up two of them and now has allowed 19 homers in 16 starts.

Jonathan Villar and Pedro Severino homered for the Orioles, who have lost 13 of 14. Baltimore owns the worst record in the majors (22-58) and the worst at home (9-30).

Wrapping up his brief return to Camden Yards, Padres third baseman Manny Machado went 1 for 4 with a walk to extend his hitting streak to 13 games. But his career-best run of eight straight games with an RBI ended.

Machado spent the first seven years of his big league career with the Orioles, who traded him last July in a cost-cutting move. He signed a $300 million, 10-year contract with San Diego in February.

San Diego starter Matt Strahm (3-6) pitched six innings, allowing four runs and five hits with nine strikeouts and no walks. The lefty was 0-3 with a 9.64 ERA in his previous four starts.

Craig Stammen got the last four outs for his fourth save.

Baltimore has been swept in eight series this season.

Orioles second-round draft pick Gunnar Henderson, a 6-foot-3 shortstop from John T. Morgan Academy in Alabama who signed on Tuesday, was introduced to the crowd after the third inning. "He's physical. Big kid, really athletic," Orioles manager Brandon Hyde said. "I love the fact that we're getting middle-of-the-field athletes. It's what we need in this organization."

Padres: OF Wil Myers was out of the starting lineup for the second day in a row. Myers is hitting .163 (8 for 49) with no homers and two RBIs since June 6. "It wasn't really a great offensive rhythm that he's been in, so stepping back with these off days and the two days in between could be really productive," manager Andy Green said.

Orioles: LHP Josh Rogers was placed on the 10-day injured list with elbow soreness. LHP Paul Fry was recalled from Triple-A Norfolk. ... LHP John Means (shoulder strain) will come off the IL on Friday and start against Cleveland. ... OF Mark Trumbo (knee) is "feeling better" after receiving an injection, Hyde said. Trumbo has not played this season. ... OF DJ Stewart (ankle sprain) played a game in the Gulf Coast League on Tuesday. "He's coming along," Hyde said.

Padres: San Diego has Thursday off. LHP Eric Lauer (5-7, 4.32 ERA) is scheduled to start Friday in the opener of a three-game series against visiting St. Louis.

Orioles: After taking Thursday off, Baltimore launches a three-game series against Cleveland. The Orioles will then spend the final week before the All-Star break on the road.