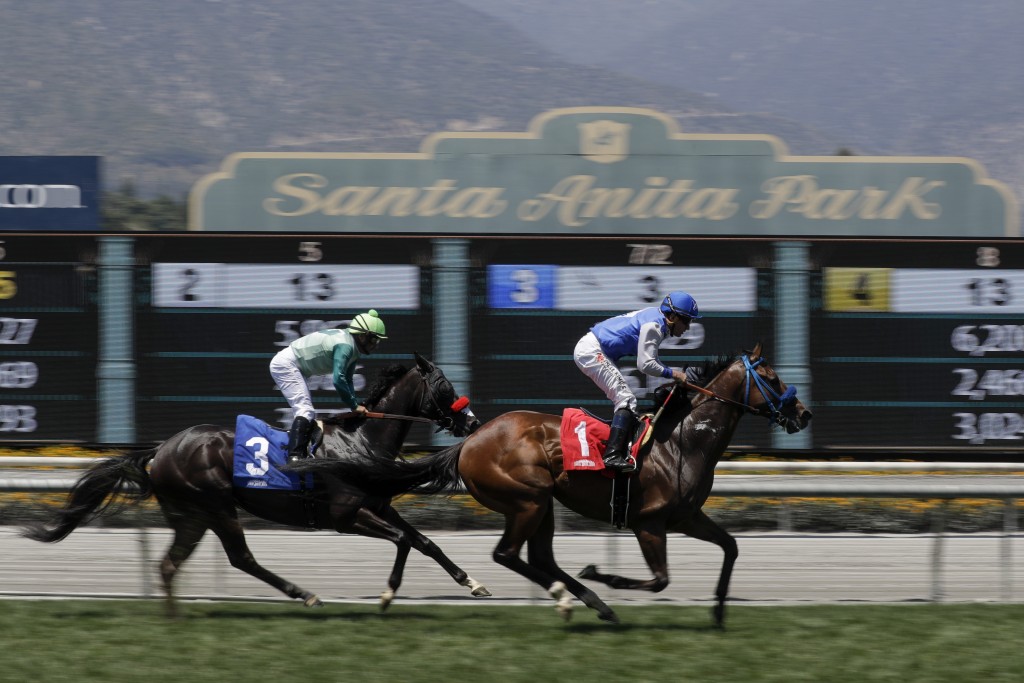 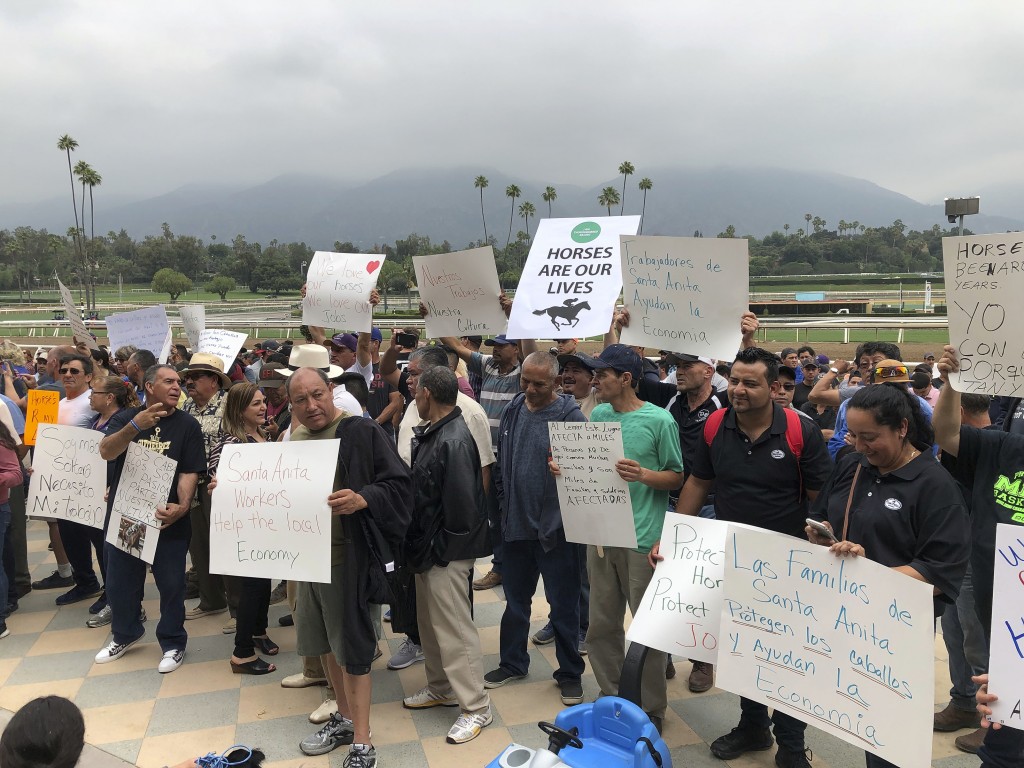 "Business as usual has resulted in too many horse deaths," Newsom said in a news release announcing that he signed legislation expanding the authority of the California Horse Racing Board. Previous state law limited the board's authority to suspend racing licenses.

Santa Anita Park finished its season on Sunday, and races are scheduled to resume in September. The track is scheduled to host the Breeders' Cup in November, one of the sport's most prestigious and lucrative events.

The new law expands the board's authority by allowing it to suspend licenses for safety reasons and to act quickly by calling emergency meetings that do not comply with the state's open meetings act.

However, the law requires the board to notify the media by telephone at least one hour before an emergency meeting is called.

"The chairman will determine when and if it becomes necessary to call an emergency meeting," board spokesman Mike Martin said.

The deaths at Santa Anita Park have shocked the industry. The board and the Los Angeles County district attorney have been jointly investigating the deaths since March.

Two weeks ago, Newsom directed the board to adopt new safety standards and a five-member board to review medical, training and racing history of horses. Newsom's office said 38 horses were scratched or denied entry at Santa Anita Park since then.

The Stronach Group, which owns Santa Anita Park, also banned Hall of Fame trainer Jerry Hollendorfer from the track after four of his horses died.