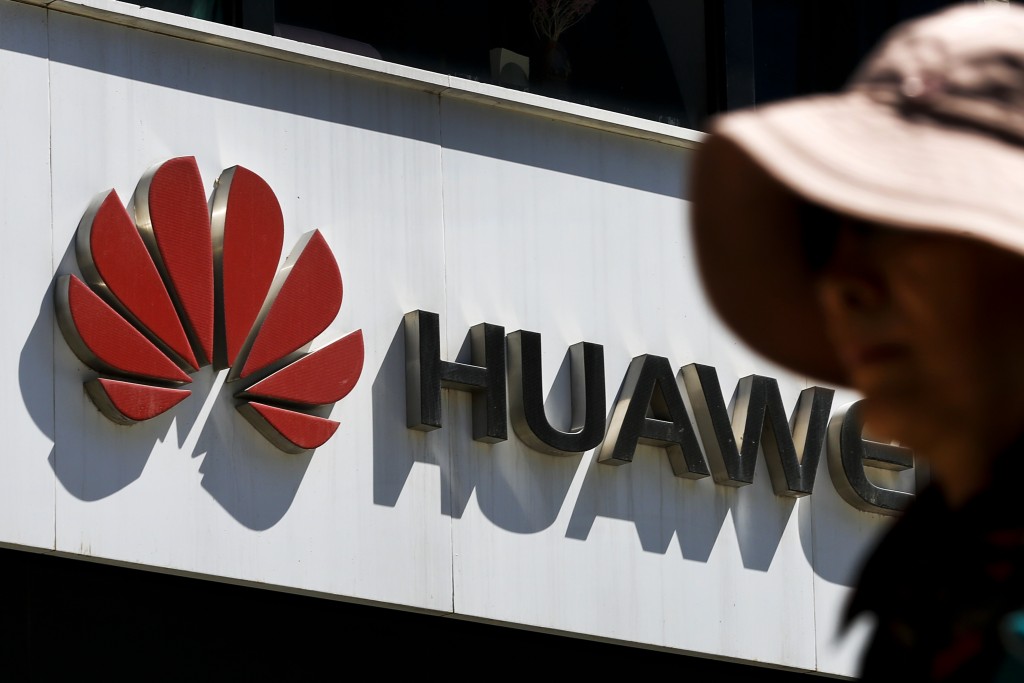 DALLAS (AP) — A federal jury in Texas has ruled that Huawei stole technology from a Silicon Valley startup, but it didn't award any damages.

After a three-week trial, jurors determined Wednesday that while Huawei had misappropriated secrets from the startup, CNEX, Huawei didn't benefit from it.

Huawei is embroiled in a trade dispute between China and the U.S., though the CNEX case isn't directly related to that.

Huawei alleged that CNEX co-founder Yiren Huang stole technology while he worked at a Huawei subsidiary, then recruited other former Huawei workers after helping launch CNEX in 2013.

Lawyers for CNEX countered that Huawei's Futurewei unit hired Huang in 2011 as a pretext to steal his ideas.