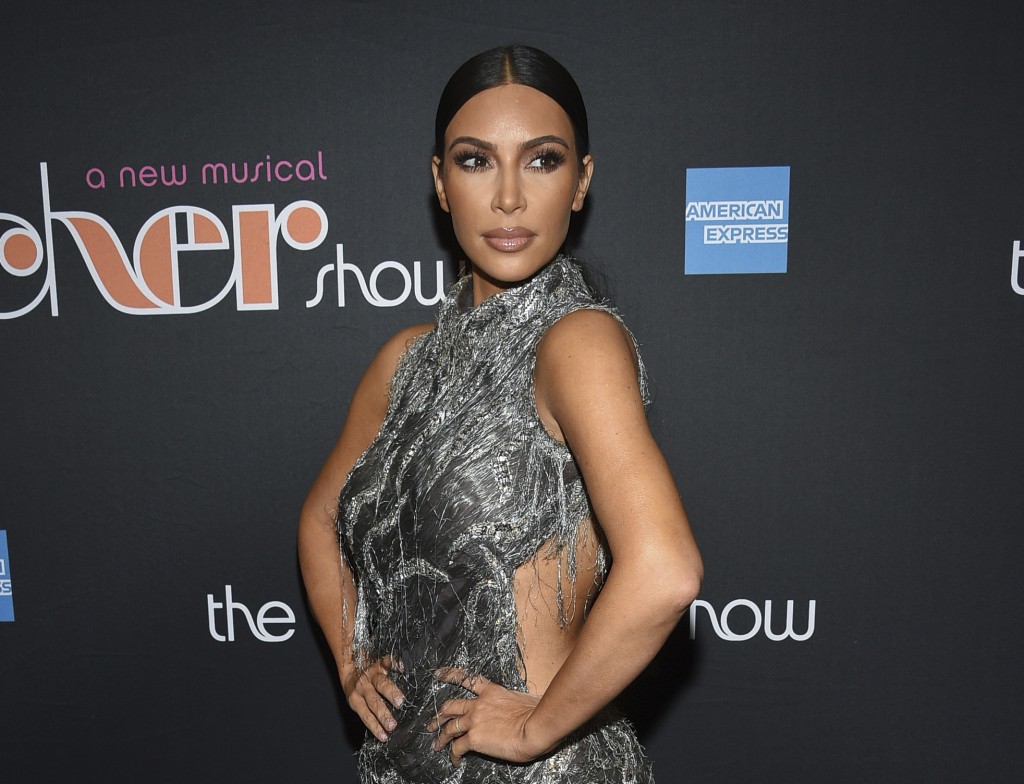 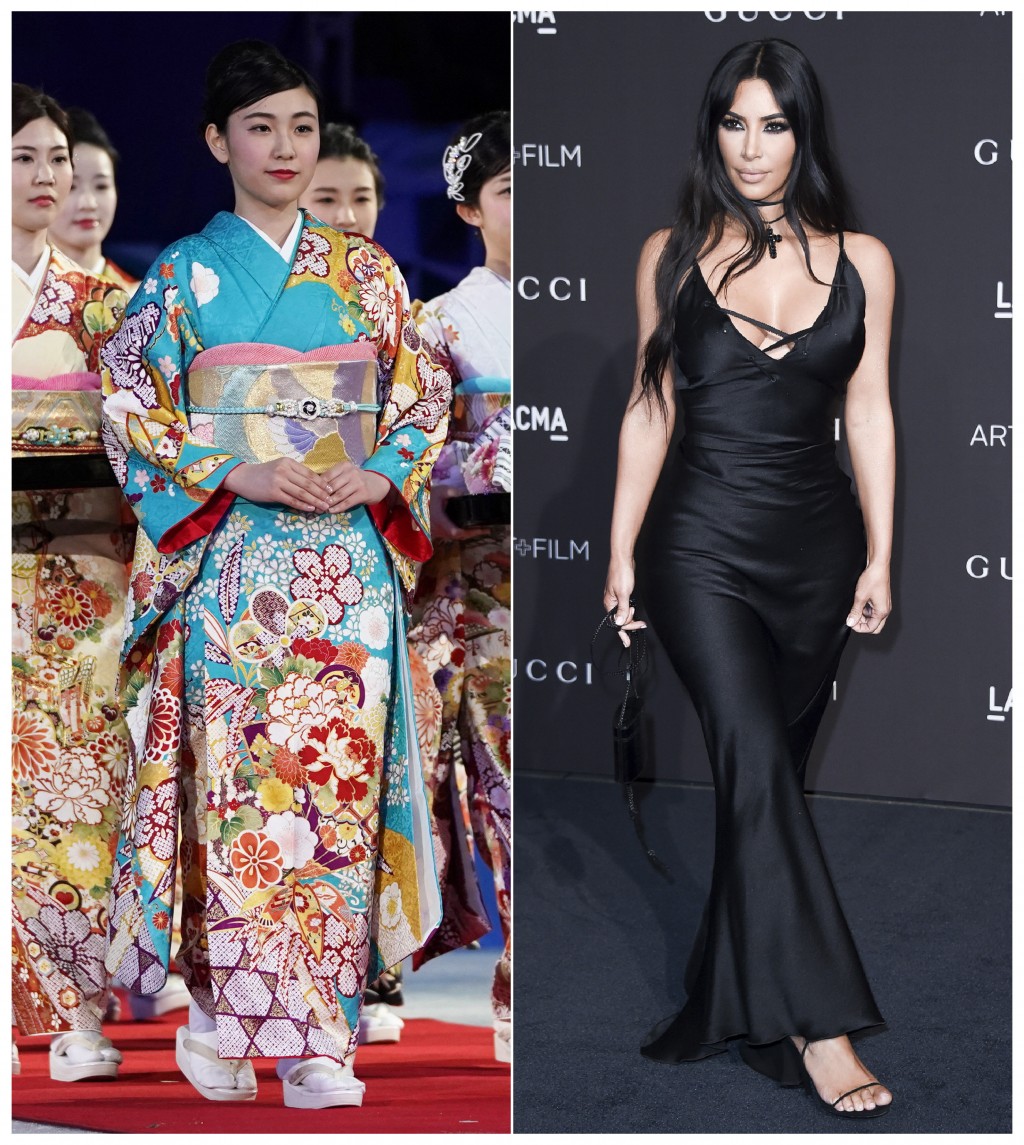 NEW YORK (AP) — Kim Kardashian West has received backlash on social media from people who object to what they say is appropriation of the traditional Japanese kimono in the name of her upcoming shapewear line.

The reality star, makeup mogul and budding lawyer announced the line, Kimono Solutionwear, on Tuesday. The line will come in a range of sizes and colors she showed off on Instagram.

Some Japanese critics on social media said the name, which West trademarked, is an inappropriate take on centuries-old kimono clothing.

There was no word on when the line would on sale. West said it's "coming soon." An email request for comment to West's spokeswoman was not immediately returned Wednesday.

The kimono has evolved to a style of formal dress worn for special occasions, including weddings, funerals and tea ceremonies.