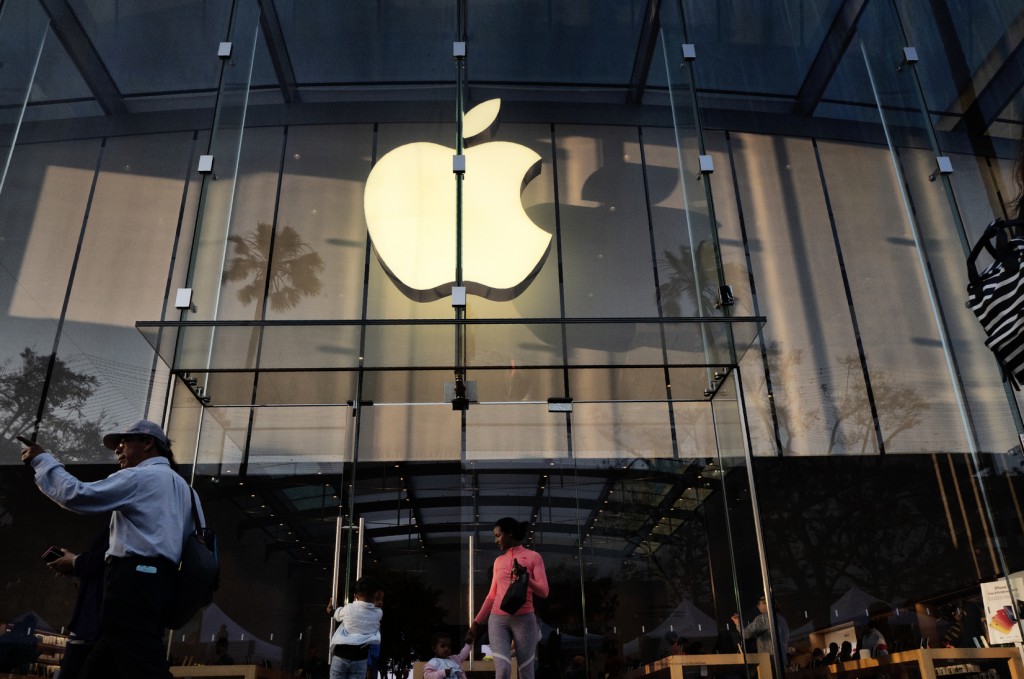 CUPERTINO, Calif. (AP) — Apple has bought a struggling self-driving car startup as the iPhone maker continues to explore the potential market for robotic vehicles, despite recently curtailing its work on the technology.

The Cupertino, California, company confirmed its acquisition of Drive.ai Wednesday without disclosing the price. A recent filing with California labor regulators disclosed that Drive.ai planned to close its doors this Friday, laying off 90 workers .

Apple didn't say whether its deal included the engineers who were set to lose their jobs with Drive.ai. Apple trimmed the size of its own self-driving car division in January when it reportedly eliminated more than 200 jobs in the division.

The deal gives Apple the rights to Drive.ai technology deployed in self-driving vans that had been giving short-distance rides in two Texas cities, Arlington and Frisco.