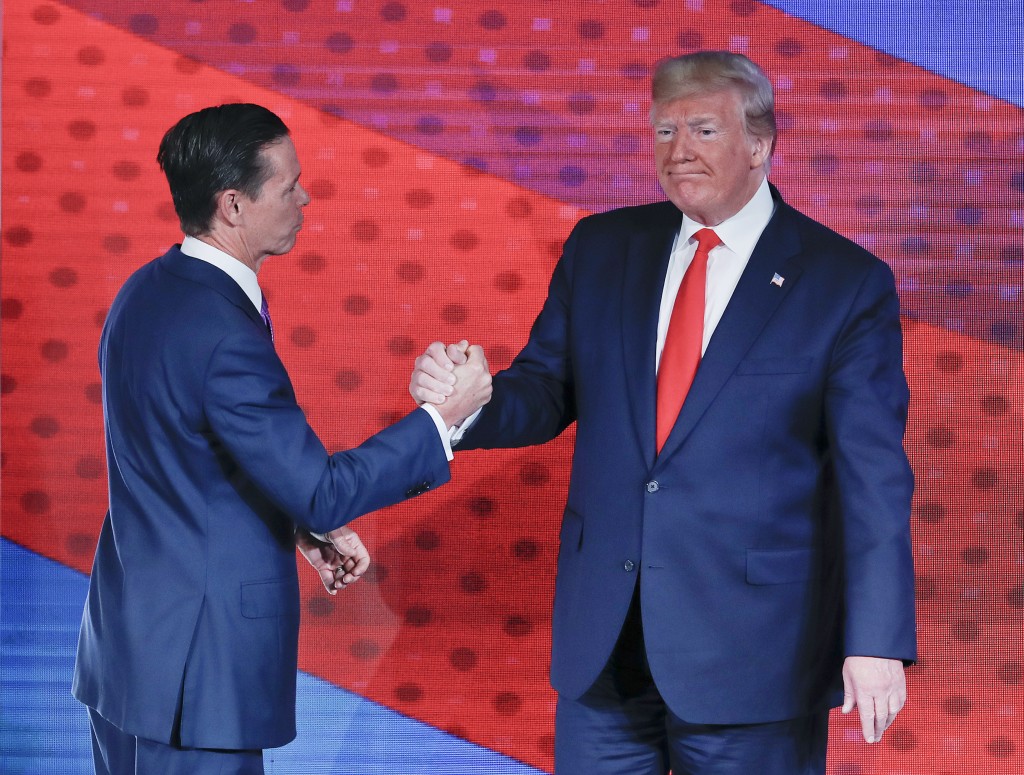 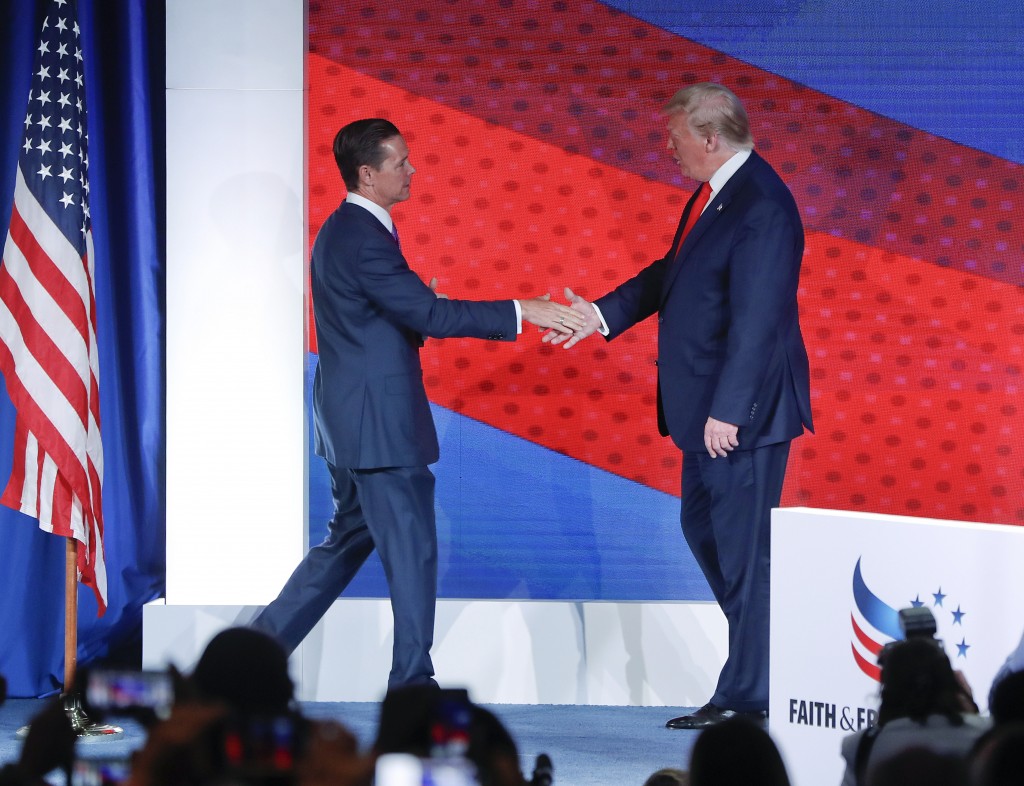 After Trump spoke to an annual conference hosted by Reed's group, the Faith & Freedom Coalition, the longtime GOP strategist previewed a voter outreach plan for 2020 that he said would include significant investment in Latino voters of faith.

Of the $50 million the group has set aside to spend on communicating with voters, Reed said $4 million would go toward contacting socially conservative and religious Latino voters in swing states that include Florida, Colorado, Nevada and Arizona.

"We will do our job. We will turn out our vote," Reed told reporters.

The Faith & Freedom Coalition's work on turning out voters, particularly Latinos, who support socially conservative issues such as abortion restrictions, will help bolster the Republican Party's efforts to deliver Trump a second term.

Vice President Mike Pence visited Florida on Tuesday for a "Latinos for Trump" event in Miami ahead of the Democrats' first presidential primary debate, a sign that the GOP's courtship of that voting bloc is already intensifying.

The eight-figure spending plan by Reed's group is also expected to include 500 paid staff members and 5,000 volunteers, according to the Faith & Freedom Coalition. In addition to evangelical Protestant voters, the group's voter contacts will include Roman Catholic voters.

The Faith & Freedom Coalition, founded by Reed in 2009, is a nonprofit organized under a section of the tax code that permits advocacy on specific issues and limits activity expressly to promote candidates.