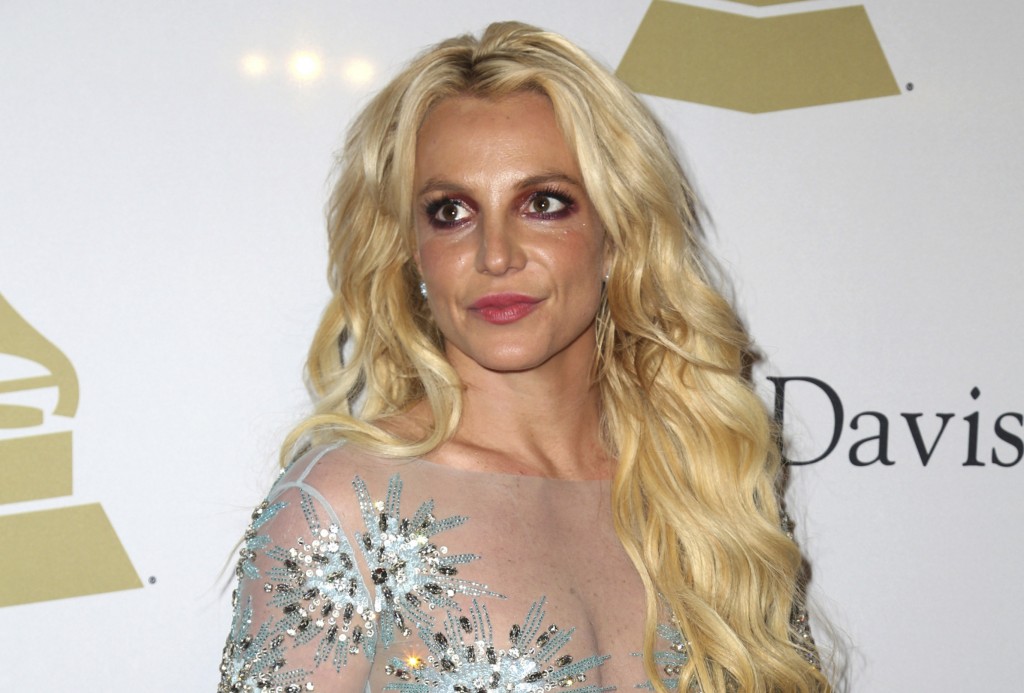 LOS ANGELES (AP) — The conservatorship that oversees Britney Spears' personal life and career has sued the creator of a blog devoted to the pop superstar.

The lawsuit filed Wednesday in Los Angeles alleges that Anthony Elia, who runs the website Absolute Britney, has falsely claimed the court-ordered conservatorship has been manipulating her Instagram account to make her appear more troubled than she actually is.

The blog and its social media accounts have played a key role in the so-called "Free Britney" movement, a group of fans who say she is being controlled against her will by her father Jaime, who serves as her conservator.

Messages sent to Elia seeking comment were not immediately returned.