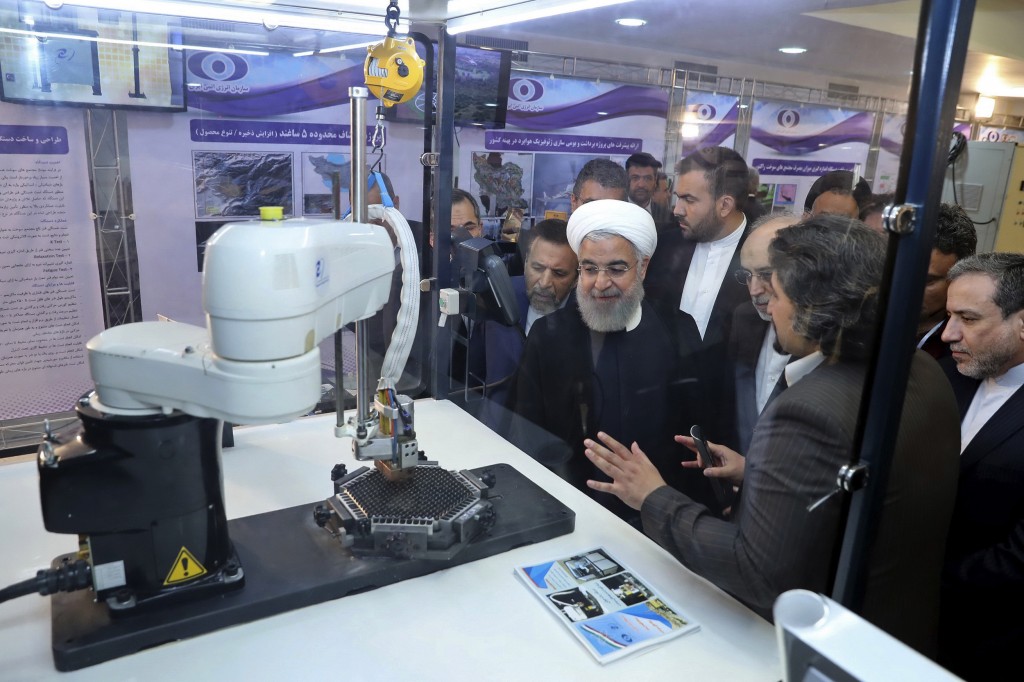 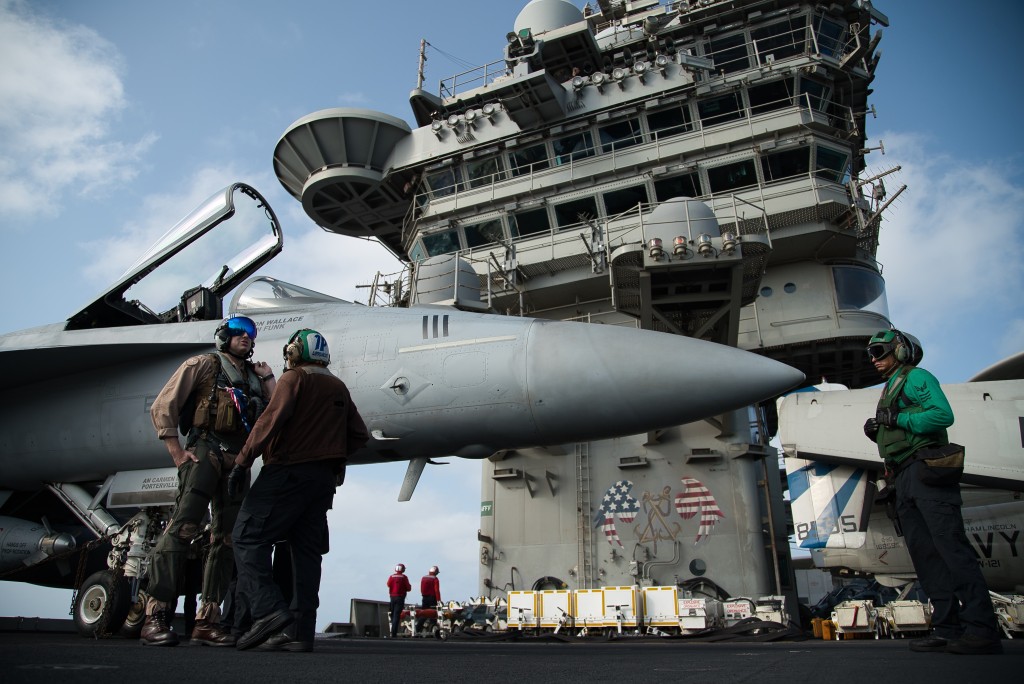 UNITED NATIONS (AP) — Iran will exceed limits on low-enriched uranium set by the 2015 nuclear accord unless Britain, France and Germany take timely, practical steps to preserve the agreement that is "now in critical condition," the Iranian ambassador to the U.N. said Wednesday.

Majid Takht Ravanchi told a Security Council meeting that the three European countries, which support the deal, and the United States, which pulled out of it, will have to "accept the full responsibility for any possible consequences" if serious steps aren't taken.

Britain, France, Germany and three other European Union countries responded by strongly urging Iran to abide by the agreement and "refrain from escalatory steps."

French Ambassador Francois Delattre warned the council that "any even partial cessation of Iran's commitments would have negative consequences in terms of the risk of nuclear proliferation, and would further destabilize the region."

Iran said June 17 that it would surpass the deal's 300-kilogram limit on low-enriched uranium by Thursday, and has recently quadrupled its production. It also threatened to raise enrichment closer to weapons-grade levels on July 7 if the three European countries that still support the 2015 agreement don't offer a new deal.

Under the 2015 agreement, formally known as the Joint Comprehensive Plan of Action, Iran agreed to limit its enrichment of uranium and submit to U.N. inspections in exchange for the lifting of economic sanctions. But President Donald Trump pulled the United States out of the accord in May 2018 and has imposed increasingly tough U.S. sanctions to pressure Iran to negotiate a better deal — and the U.S. has threatened sanctions against countries that trade with Iran.

Ravanchi told the council that the "U.S. economic war," including attempts to cut Iran's oil exports to zero and disrupt its trade, had in practical terms left the nuclear agreement "respected by only one party."

"A multilateral agreement cannot be implemented unilaterally," he said. "Iran alone cannot, shall not and will not take all of the burdens anymore to preserve the JCPOA."

Ravanchi said Iran's government was acting "to protect the security and national interests of the people of Iran" with its announcement that it would suspend compliance with the uranium enrichment limits and measures to modernize the Arak heavy water reactor, which the U.S. says could produce plutonium.

The ambassador said such measures are allowed under the accord in cases of sanctions being re-introduced.

The statement by the six EU nations said France, Germany and the United Kingdom, with support from others, are finalizing efforts to put in operation "a special purpose vehicle to facilitate legitimate trade with Iran" called "INSTEX." This financial channel is aimed at avoiding U.S. sanctions.

Russian Ambassador Vassily Nebenzia, whose country along with China are the two other parties still supporting the nuclear deal, said the only way to save the deal is for the five remaining parties to implement their obligations.

"We need to abandon fear and selfish concerns and prioritize the maintenance of the viability" of the accord, he said.

Referring to the Trump administration, Nebenzia said: "We must not allow those forces to take the upper hand who believe the only way to resolve any international question is political pressure and economic strangulation, and blackmail with military might."

U.N. political chief Rosemary DiCarlo said Secretary-General Antonio Guterres regrets the U.S. refusal to extend waivers for Iran to sell oil and its decision not to fully renew waivers "for non-proliferation projects in the framework" of the nuclear deal. But, she added, Guterres also regrets Iran's announcements on surpassing uranium limits and "encourages Iran to continue implementing all its nuclear-related commitments despite the considerable challenges it faces."

The main focus of the Security Council meeting was supposed to be the resolution it adopted unanimously in 2015 to endorse the accord, but DiCarlo and many ambassadors referred to escalating U.S.-Iran tensions over recent attacks on tankers in the Persian Gulf and Iran's shooting down of a U.S. drone.

"Recent events in the Gulf are a reminder that we are at a critical juncture," DiCarlo said. She reiterated Guterres' call for restraint and dialogue, to "avoid the risk of miscalculation and accidents."

The council meeting again sparked serious differences over the provision in its 2015 resolution backing the nuclear deal regarding ballistic missiles. It "calls upon" — but does not require — Iran to halt such activity, and it also supports lifting the arms embargo against Iran in 2020.

Acting U.S. Ambassador Jonathan Cohen said Iran is carrying out provocations, including working on ballistic missiles, targeting tankers, and providing weapons to Houthi rebels in Yemen and to Hamas and Palestinian Islamic Jihad militants in Gaza in violation of the U.N. arms embargo.

"Iran's defiance of the Security Council, and its reckless behavior threatening peace and security globally must not be downplayed in the name of preserving a deal that doesn't fully cut off Iran's path to a nuclear weapon," Cohen said.