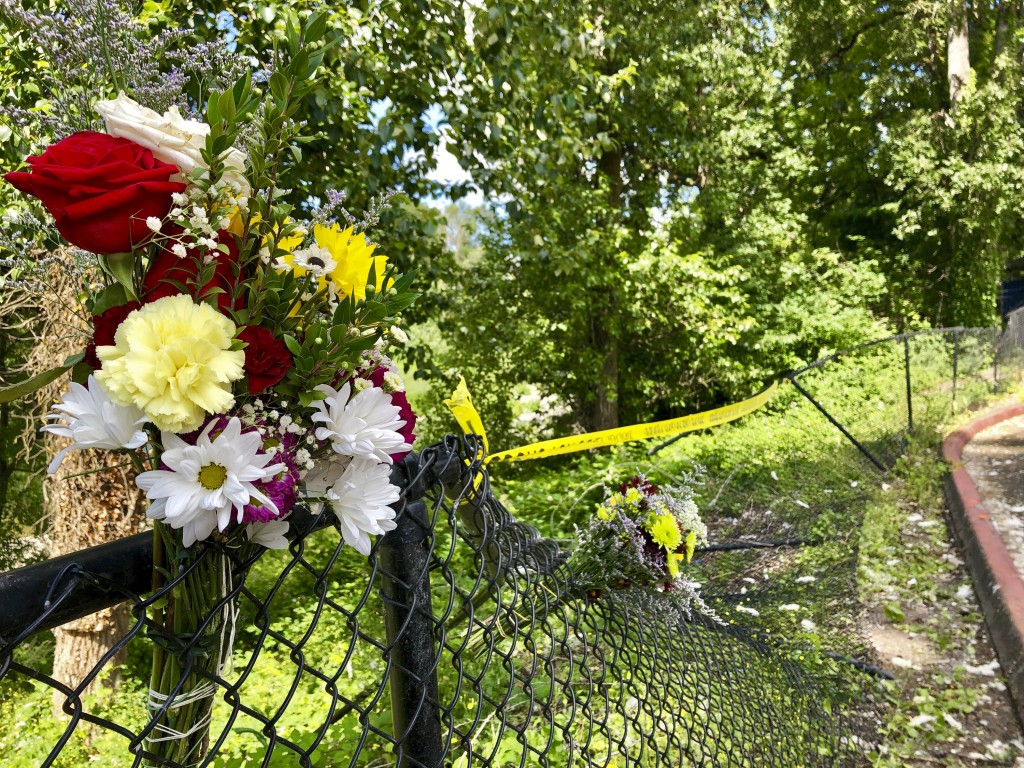 WASHOUGAL, Wash. (AP) — The Latest on two German tourists who were killed in a car crash in Washington state (all times local):

Authorities say a man accused of fatally running over two German tourists at a southwest Washington swimming hole told police he had been drinking at a local restaurant prior to the crash.

Croswell, 71, faces two counts of vehicular homicide while driving under the influence of intoxicants and two counts of hit-and-run resulting in death.

The Columbian reports bail was set at $500,000 at a court appearance Wednesday. He will be arraigned July 10.

Authorities have identified the two German tourists who were killed when a vehicle crashed through a fence and struck them at a southwest Washington swimming hole.

Washougal Police say the people killed Tuesday afternoon were Rudolf Hohstadt, 61, and Regina Hohstadt, 62. The Hohstadts were visiting family in the Portland, Oregon, area and authorities say they had been in the United States for a few days. It wasn't immediately clear where in Germany they were from.

Police arrested a suspect late Tuesday night. The Columbian newspaper reports David E. Croswell, 71, was booked on suspicion of two counts of vehicular homicide while driving under the influence of intoxicants and two counts of hit-and-run driving resulting in death. Croswell was due to appear in court later Wednesday. It wasn't clear if he had an attorney yet.

Authorities say the victims were lying on the ground at Sandy Swimming Hole Park in Washougal near Portland when a Jeep drove through a fence and struck them.

Washington state authorities have arrested a man accused of driving his Jeep through a fence at a swimming hole and running over two Germans.

The victims were lying on the ground Tuesday at Sandy Swimming Hole Park in Washougal near Portland when the vehicle drove them.

The Columbian newspaper reports police arrested the man believed to be in his 70s Tuesday night and booked him on suspicion of vehicular homicide while driving under the influence of intoxicants and hit-and-run driving resulting in death.

The victims' names have not been made public pending notification of their relatives.