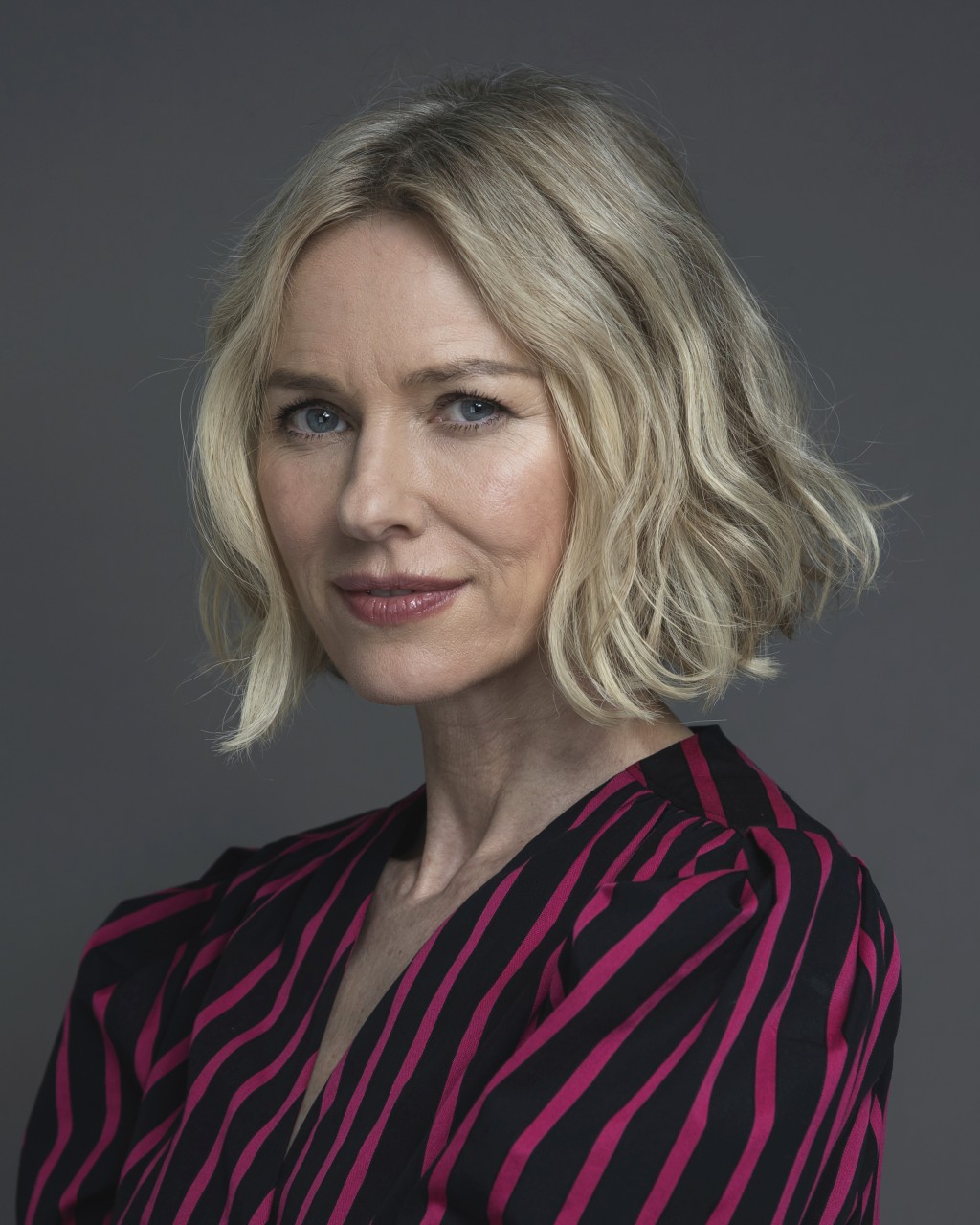 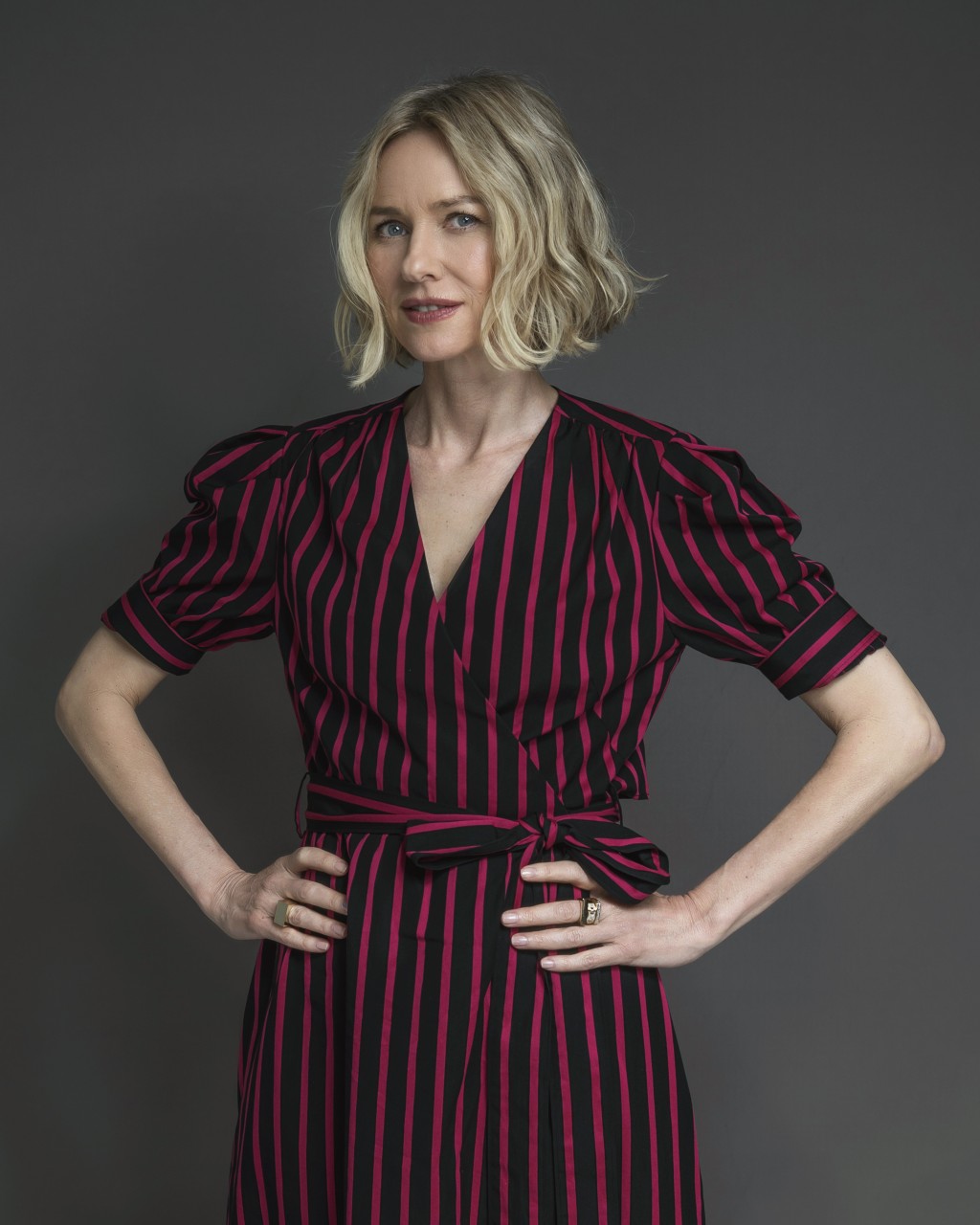 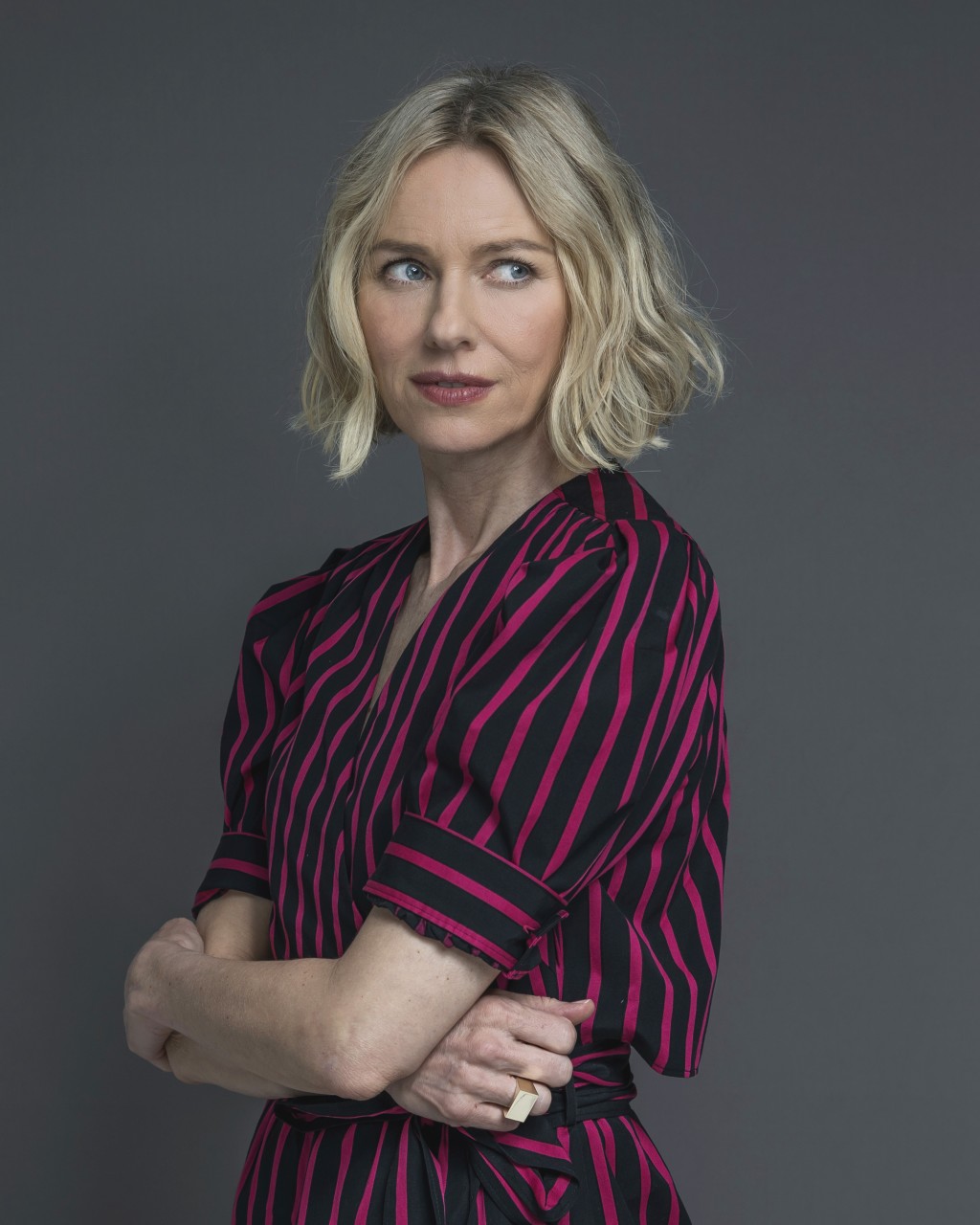 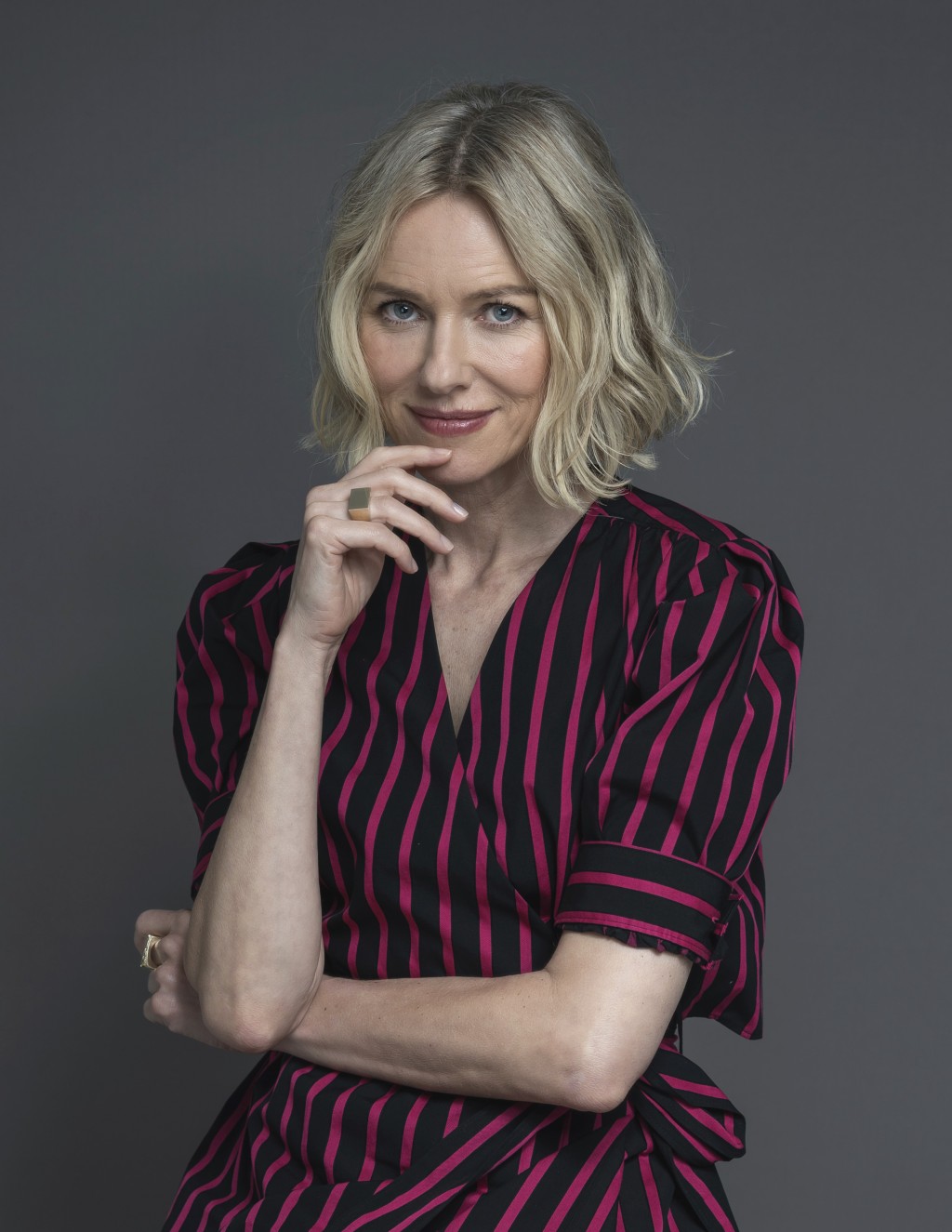 NEW YORK (AP) — It's often said that actresses have trouble finding meaty roles as they get older, but at age 50, Naomi Watts is flourishing, with two key projects that share a common theme — strong women determined to have their voices heard.

On Sunday, Watts will be seen in the Showtime limited series "The Loudest Voice," where she stars as Gretchen Carlson in the dramatization of the sexual harassment scandal around the late head of Fox News, Roger Ailes.

Watts also stars in the film "Ophelia," which will be in theaters June 28 and on video on demand and digital on July 2. It's a retelling of Shakespeare's "Hamlet" with a different perspective. Directed by Claire McCarthy, written by Semi Chellas and adapted from Lisa Klein's book, it's a female-driven project — which was part of the appeal for Watts.

"We've put to bed that theory that, you know, you age out after 40," she said in a recent interview with The Associated Press. It's a great time for women of my age. So that's again a very heartening thing that we're witnessing in this lifetime."

And Watts still has more coming up, including her role in the upcoming "Game of Thrones" prequel to air on HBO. The Oscar-nominated actress talked about the pressure of following the juggernaut series, playing a TV anchor in "The Loudest Voice" and how women are uniting more in Hollywood in the #MeToo era.

AP: In "Ophelia" you play Hamlet's mother, but this prince isn't the protagonist of the story.

Watts: This has been changed to the point of view of Ophelia's and in the play that we know, she was significantly different: quite young and pure. I mean she's still young pure and chaste and tragic, and then a little bit mad. And we find, I think with Shakespeare's works, often the women are a little bit one-dimensional, they're either like that or the opposite, overly sort of emotional or powerful and crazy. And so, it was nice to see a reimagining, that you can take a story like that and just turn it on its head. And it speaks to a new era and new generation.

AP: How did you tap into playing the role of Gretchen Carlson to become a TV personality?

Watts: She was someone that worked really hard and was highly, highly educated. She was not just a pretty face. So it was an impressive act, how she managed to survive against all odds. And obviously as an actor again, looking for complicated women, how did she manage that and succeed and transform and turn it into something that, I mean, let's look back 10 years from now. She's made an impact on history.

AP: Are you worried about living up to the fan hype of "Game of Thrones" and how are you feeling about the role?

Watts: Goose bumps all over! ... I'm excited and I'm sorry I can't say anything. It is intimidating.... having just come off the last series where the world was blowing up over it, everything was "Game of Thrones"-related, all the advertising on TV, every article, everybody's jumping on that bandwagon. So it's scary but hopefully those fans come along and get to find something new and interesting in this world as well. I think they won't be let down.

AP: You recently posted a sweet tribute to your former partner, Liev Schreiber, on Father's Day that many found inspirational. Is it important to maintain a strong relationship?

Watts: Absolutely. Always the children first. I mean there's no question that they will do better if there is synchronicity. If it's acrimonious, they pick up on it, you know. And so that was always our pledge to one another and the kids, obviously, that we had to always keep assembling a semblance of family for them. And we've stuck to it. We've done pretty well.

AP: You also frequently post about your girlfriends-- some of them famous. What do those friendships mean to you?

Watts: It's so much the era of women supporting women and it's heartening, it really is. It makes you feel good, particularly for the younger generation. And we want to collaborate with each other.... Women together collectively can make powerful things happen and tell great stories. And we've always had great stories. ... We haven't created the space for that, for those stories to live. And now finally having come out of the #MeToo movement and followed by the #TimesUp movement our voices are being heard and space is being created and it's good news. ... I've seen a really, really dramatic visible change in this time and I'm so glad to have witnessed it.